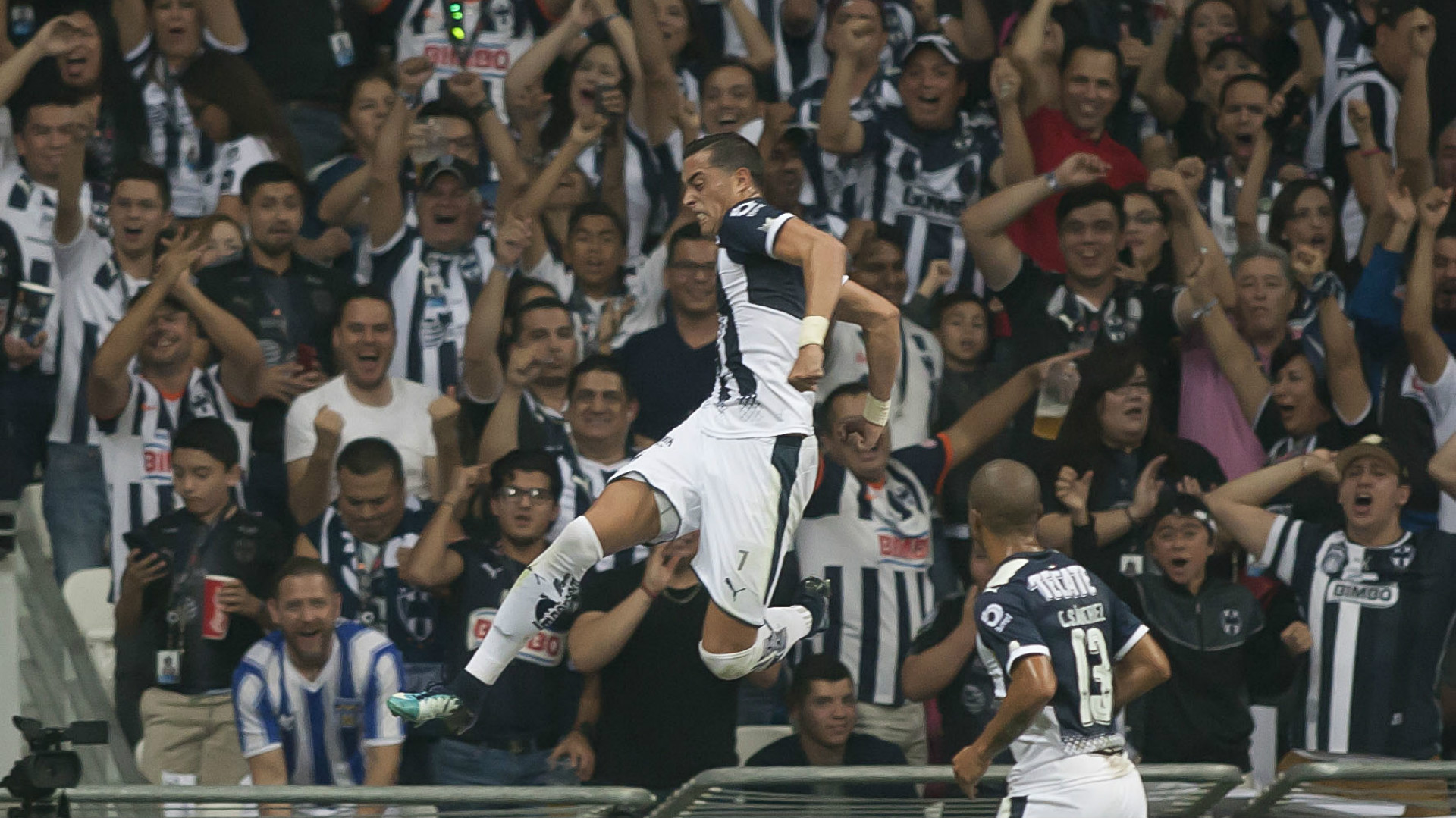 The team has been on the road to the Apertura final since climbing to the summit of the table in the fourth week of the season. More than that, they've been on a collision course with crosstown rival Tigres for the second half of the year. After dismantling Morelia 4-0 in the second leg to lock up a 5-0 aggregate victory, Rayados will collide with their Monterrey rival for the first time in a final. We will have a Clasico Regio with the country's biggest prize at stake.

Any time a match ends 4-0, it's pretty obvious there was a gap between the two sides. It is a surprise, then, that Morelia was the better team before it became clear the series had ended. Morelia had played well but lost in the first leg. In the second, Monarcas created a chance in the first minute that they couldn't convert.

The pressure continued, but Rayados got on the scoreboard first after goalkeeper Hugo Gonzalez's long pass forward bounced for Rogelio Funes Mori. Gonzalez saved a penalty less than 10 minutes later, and Monterrey won a spot kick of its own that Carlos Sanchez converted in the 22nd minute.

Funes Mori again had the ball in the back of the net in the 29th minute after an uncharacteristic error on a free kick from Morelia goalkeeper Sebastian Sosa. With Dorlan Pabon given space to hit a cross in from the left wing, Funes Mori headed past Sosa to finish off his hat trick after the break. There were still more chances for Monterrey to expand its lead, even as it happily sat back and let Monarcas knock the ball around the midfield for most of the second half.

"I'm really happy for the team. I think we deserved to be in the final but we had to show that on the field. We showed that today. They're a good team, but we were much better," Funes Mori told Univision. "So now we have to rest up and think about the final."

Not only was this a stunning attacking performance, it was one Monterrey did without Aviles Hurtado. Hurtado, the Liga MX golden boot winner this season, left the first leg with an injury. Though Hurtado was deemed fit during the week, Monterrey manager Antonio Mohamed decided not to risk the Colombian ahead of the likely final.

Now he'll have a fresh attacking trident, with Funes Mori and Pabon making way in the second half to rest up as well, and dreams of matching Tigres' five Liga MX titles by adding one more to Monterrey's trophy case.

Monarcas now have to believe it's Monterrey's destiny, or at least its right, to be in the final. Roberto Hernandez's side wasn't horrible in the series but ended up with a lopsided loss against a team that is one of the best the league has seen in years. Monterrey's crosstown rival now is the only thing that stands between Rayados and the title win they'll feel they deserve after a superb regular season, a superb quarterfinal win and a superb semifinal series capped off Sunday in spectacular fashion.