Liga MX Goals of the Week: The best from Clausura Jornada 10 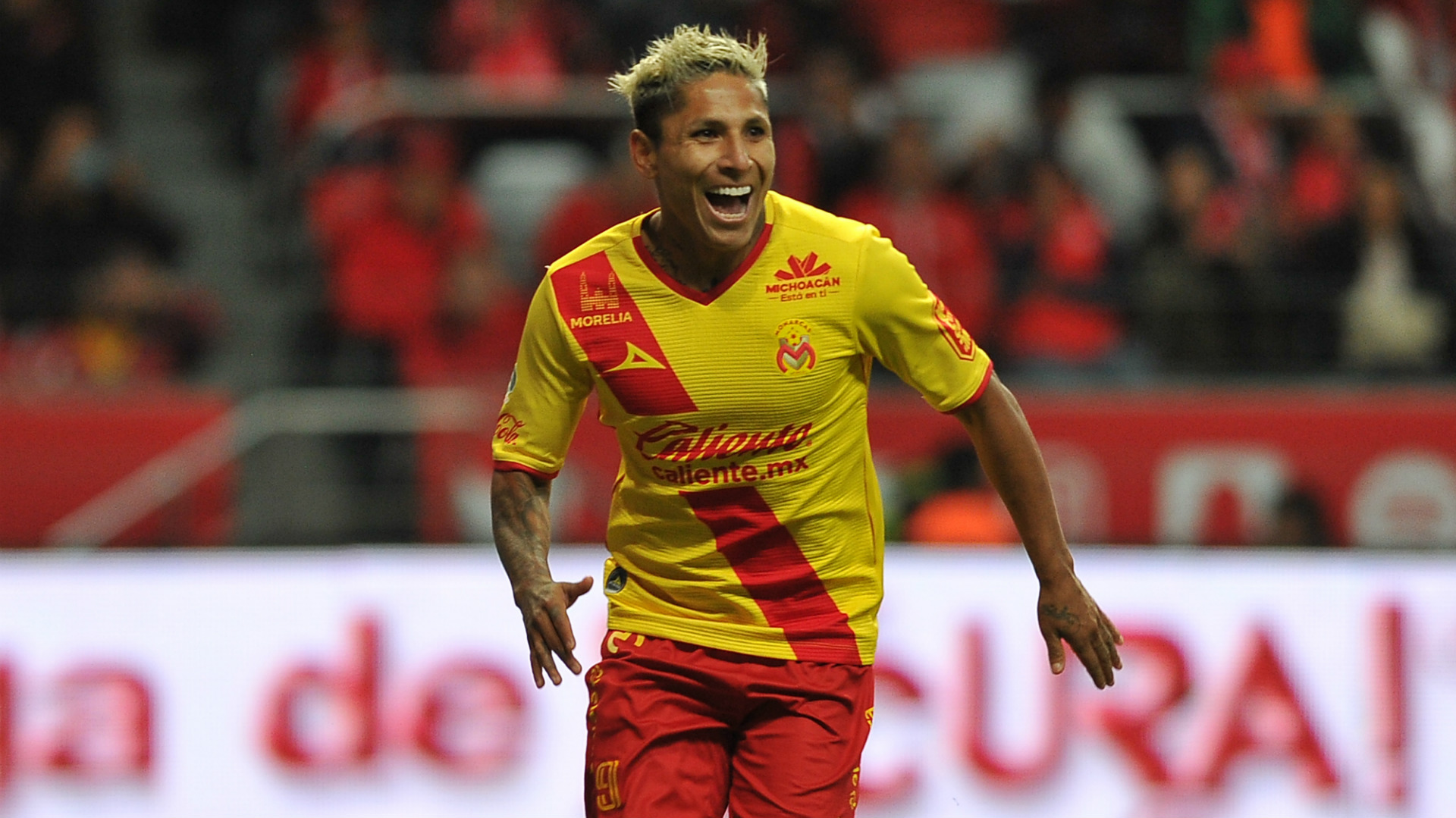 You come here every week and are greeted with fantastic goals from Mexico. It's great, but the clips sometimes are pretty similar. A player puts his head down, makes a run, beats a goalkeeper and a guy starts yelling "GolAZZZZZZZOOOOO". Maybe it's a blasted effort from distance. This week, though, Monarcas' Raul Ruidiaz gave us something else, a verifiable golazo-azo-azo that could be among the best goals scored this year anywhere.

Each week, Goal runs a fine-toothed comb over every goal scored in Liga MX and gives you only the finest, high-quality, unfiltered Goals of the Week. Here's this week's haul with Ruidiaz's scissor kick taking top honors:

The whispers have turned into shouts around Oribe Peralta. The 34-year-old is past his prime. He shouldn't go to the World Cup. Put him on the America bench and let someone else start.

Then he does something like this, bringing Las Aguilas level against their biggest rival with a moment of magic that reminds us of the Peralta we saw with Santos Laguna and with the Mexican national team three, four, five years ago (longer ago than we'd like to admit). "El Cepillo" attacks the space he's given, takes a touch, makes the turn and finds the back of the net. Just like that, he's scored his third goal of the season.

It's established fact that the committee members are suckers for a nice team move. It's Fernando Uribe who gets his name on the scoresheet and in this article, but it's Rubens Sambueza who makes this all happen. The Argentine's left foot is one of the most talented in the region, and he showed it again Sunday. He has two defenders on him, beats one, sends another to the ground and when the first guy recovers he uses a back heel to set up his now open teammate.

From there, the Red Devils are off and running with a series of quick passes that had manager Hernan Cristante beaming. The move is capped off by Pablo Barrientos playing a square ball for Uribe, who finishes and reaps the rewards of his teammates' excellent work.

Let's not forget this goal when the fall rolls around. The Puskas award for best goal will have scores from the World Cup on it. It will feature goals from Europe's top leagues. Last year, Aviles Hurtado's strike against Atlas made the top 10, though. Perhaps this will be Liga MX's representative this time around.

After a cross goes too far in the box, Ruidiaz begins running back toward the top of the area, where he's correctly anticipating the clearance will go. It's not the best clearance in the world by Daniel Arreola, but usually it would've at least allowed the Atlas defense to reset.

Instead, Ruidiaz leaps and contorts his body sideways, unleashing a scissor kick that had more of a chance of unintentionally hitting a teammate than being stopped by Atlas goalkeeper Miguel Fraga. It's a stunning goal that has to be the best we've seen this season, and it's certainly deserving of Goal's Liga MX Goal of the Week crown for the week.