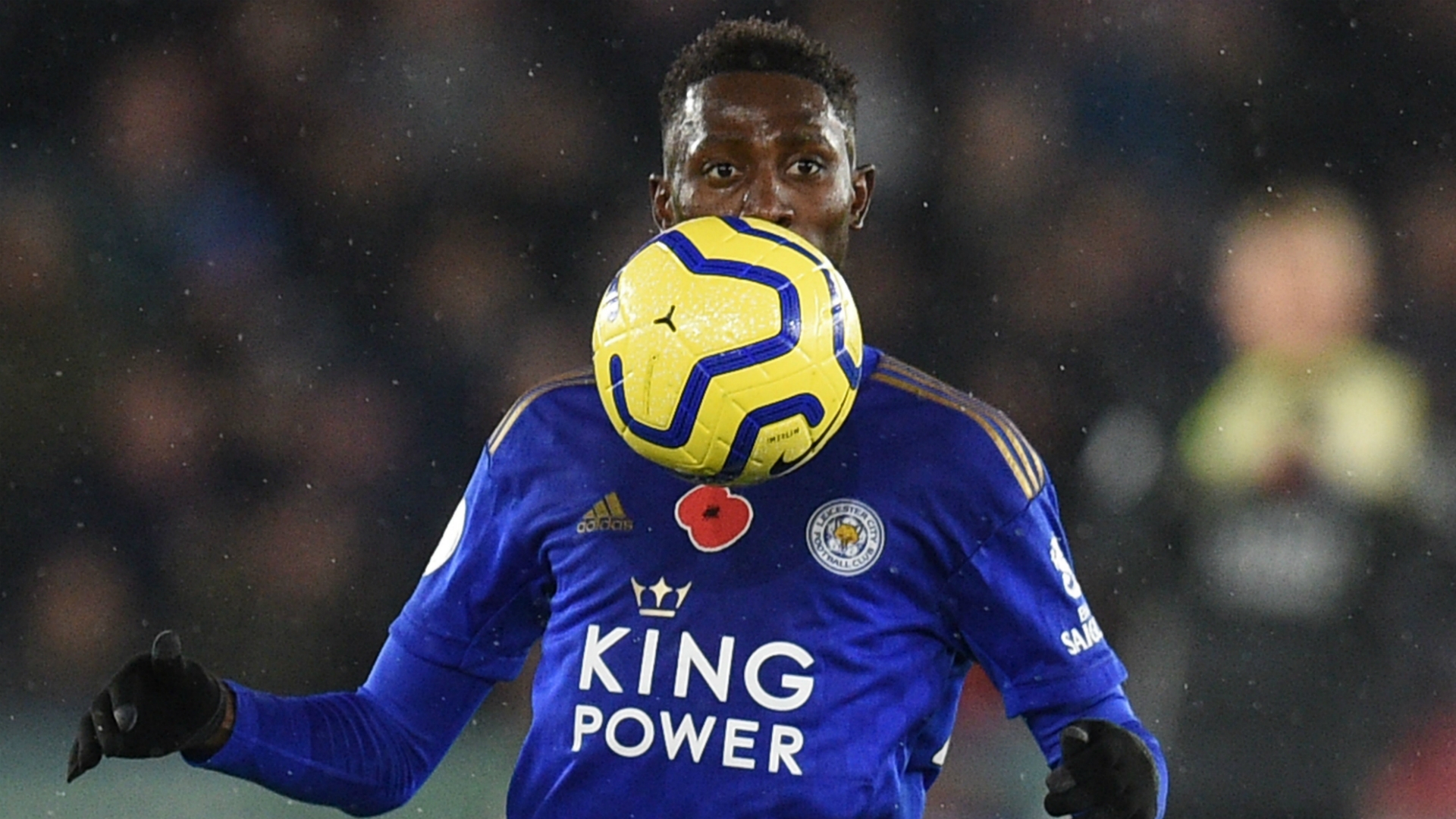 Leicester City midfielder Wilfred Ndidi aims to have a similar football academy in Nigeria like the Aspire Academy which is in Qatar.

Despite being a key force in Leicester City’s midfield, the Super Eagles star is also a student of Business and Management at the De Montfort University and he is hoping to combine both experiences to help the future generation in his home country.

Before his first European sojourn in 2015 when he joined Genk, Ndidi hawked fruits on Nigerian roads in order to make ends meet for his family.

However, he developed his football skills in a Lagos-based club Nath Boys Academy and he is planning to help younger players achieve their dreams with a football academy in future.

“Have you seen Aspire Academy in Qatar? I've got something like that in mind, it is just like an open plan for me. It is not going to be easy, it's quite massive and it might not be like that,” Ndidi told Sky Sports.

“Back in Nigeria, there are too many players coming up and no much opportunities but the way I came out, it was from a structured academy. I would say it (the chance to go through an academy) was through luck, grace and hard work.

“It was not easy, but because of the support I got from the academy - Nath Boys Academy, it made it easier with the hard work I put in. It is just like working hard but there is no opportunity now, it is very difficult but my own case, I worked hard and there were opportunities.”

When asked further if a lot of talented youngsters don’t achieve their football dreams in Nigeria due to a lack of opportunities, Ndidi gave an affirmative response.

In addition to his work in Brendan Rodgers’ team and his academic commitments, Ndidi began fatherly duties in March when he welcomed a baby girl to his family.

The former Genk star disclosed how he is adapting to the new role and how supportive his spouse has been.

He said; “My baby is seven months already, my wife is trying to help but sometimes when I try to help, she is like 'no' because she obviously wants me to sleep and come for training. I try to help as much as I can, it is not easy being a new dad but just trying to adapt.”