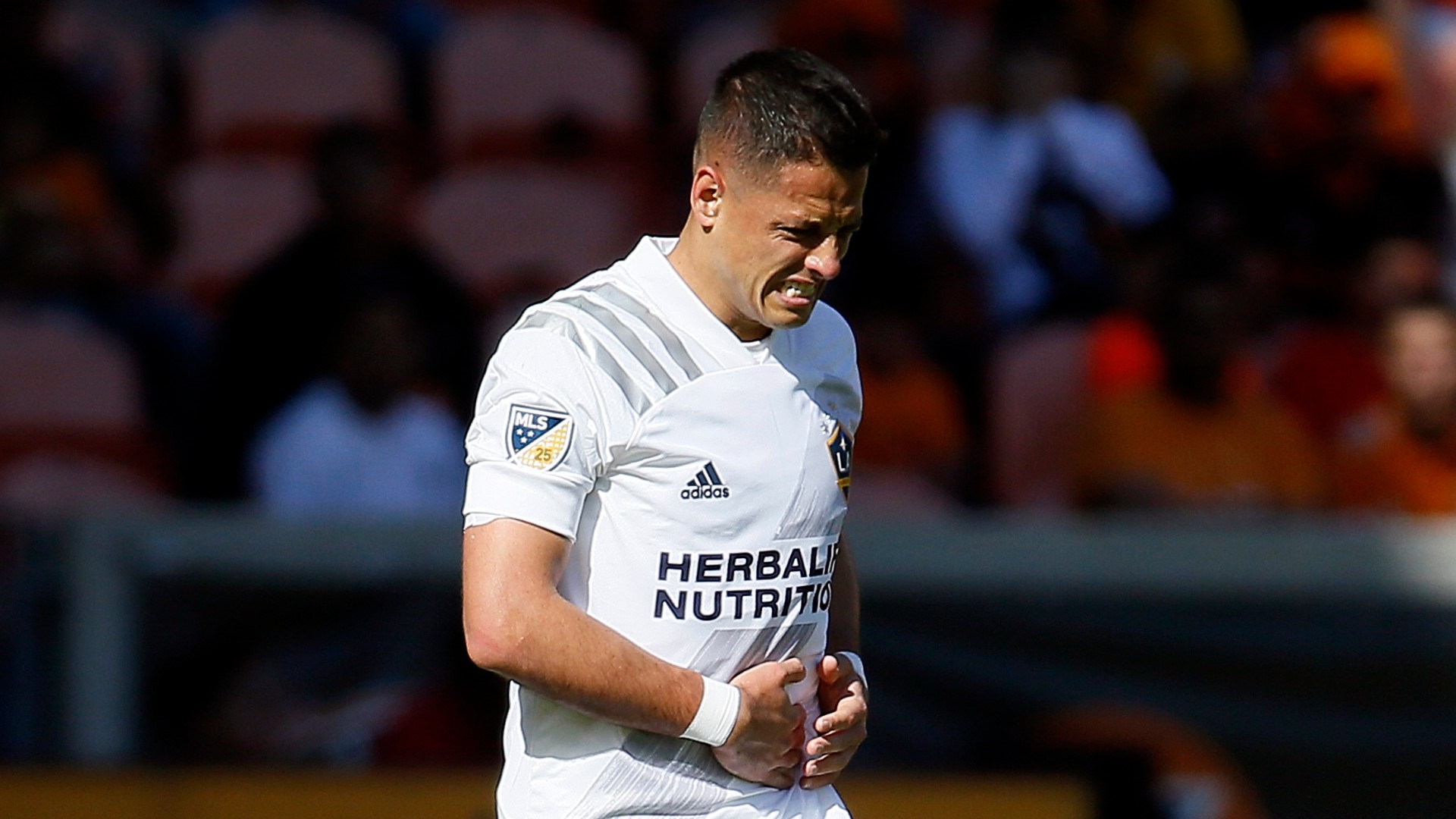 LA Galaxy has faith in Javier ‘Chicharito’ Hernandez and are not looking to loan him out despite speculation surrounding his future in MLS.

The 32-year-old has been linked with a return to Mexico with Chivas, the club where he made his professional debut in 2006.

Hernandez got one goal in a losing cause against Portland Timbers in the MLS Is Back tournament in July, with that being his only league goal since December 2019 – when he was playing in La Liga for Sevilla.

Chivas sporting director Ricardo Pelaez recently opened the door to a move for Hernandez, suggesting he could be an option in an interview with Azteca Deportes.

"Any player who comes to Chivas, including Chicharito, whoever it is, has to come and work his heart out to achieve our objectives,” Pelaez said.

“We have an obligation to our fans, not for celebrations or parties, but to win titles.”

However, Goal has learned that such a move is not likely ahead of the Clausura 2021, which is due to get underway in January.

Most importantly, the Galaxy have no intention of loaning out Hernandez. They made a significant investment in making him a marquee signing earlier this year, paying $10 million (£8m) to Sevilla and making him one of the highest-earning players in MLS.

“Javier is a landmark signing for our club and this league, highlighting our ambition to continue to be the best in Major League Soccer," said Dan Beckerman, president and CEO of Galaxy owner​ AEG.

Moreover, the board of directors led by Chris Klein, manager Dennis te Kloese and coach Guillermo Barros Schelotto, have faith in Hernandez to overcome his current goalscoring drought.

The veteran poacher has scored goals in England, Spain, Germany and Mexico and, with 52 strikes in 109 games for his country, has an enviable pedigree when it comes to finding the net.

Therefore, Chivas has little prospect of re-signing Hernandez in the short term.

However, many Mexican soccer fans hope to see ‘Chicharito’ finish his playing career back in his home country, and that possibility remains open for the future.

The Galaxy’s next fixture is a Los Angeles Derby against rivals LAFC this weekend.