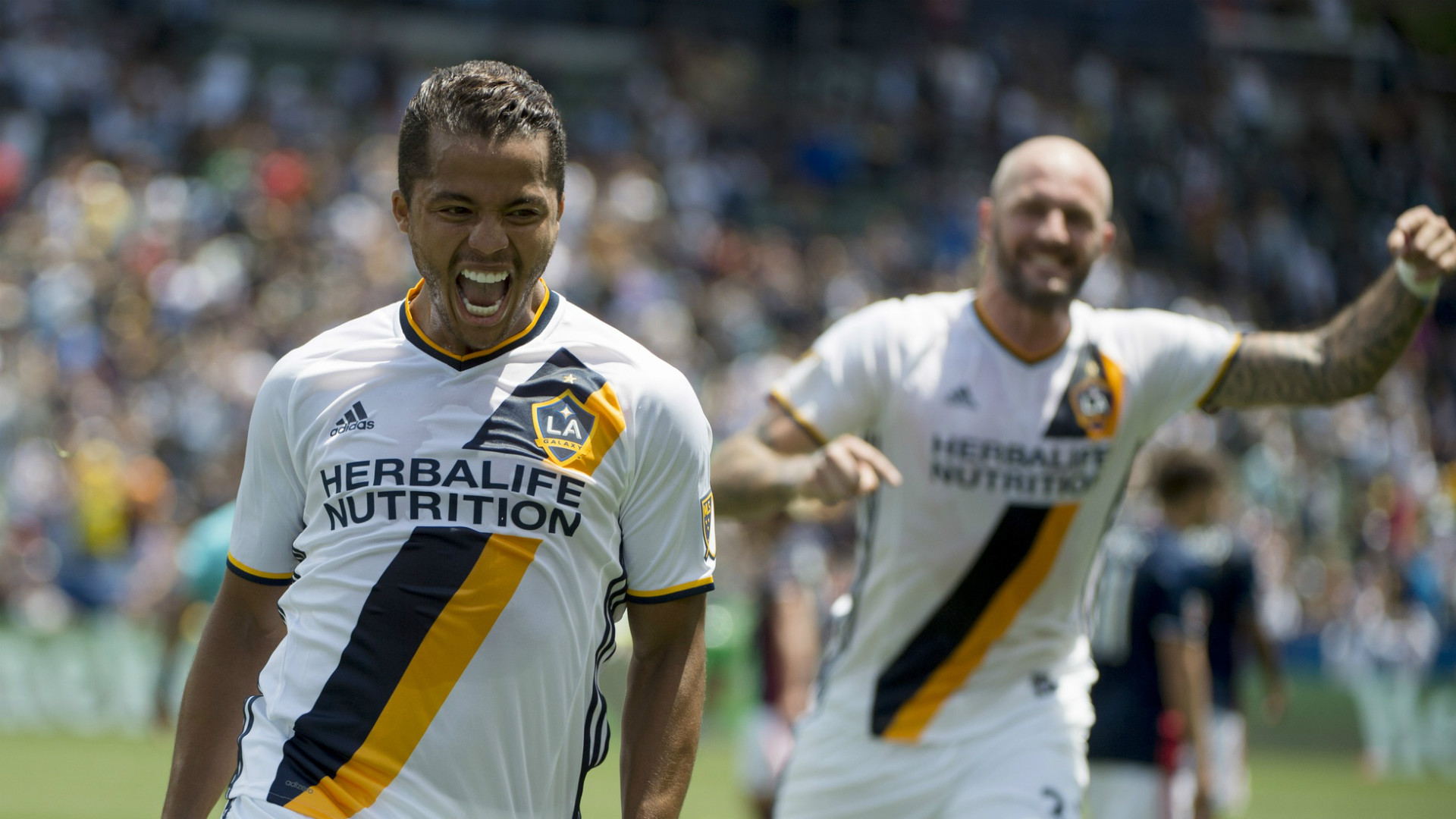 A new era begins this season for the LA Galaxy, who must cope with the departures of Bruce Arena, Robbie Keane and more.

No team in Major League Soccer has undergone a more dramatic offseason makeover than the LA Galaxy, with the winter bringing seismic changes to a team that has spent the better part of the past decade among the league's elite.

The Galaxy were already preparing for life after Robbie Keane, the star striker who helped lead LA to three MLS Cup titles. What they weren't expecting was for coach Bruce Arena to leave also. Arena's decision to become the coach of the U.S. national team for a second time led the Galaxy to turn to former LA Galaxy II coach Curt Onalfo.

Onalfo confident he can lead the Galaxy

The former Kansas City and D.C. United boss has the tough task of trying to keep the Galaxy among the league's best teams despite the departures of Keane, Landon Donovan, Steven Gerrard, Mike Magee and A.J. DeLaGarza. The cupboards are far from bare at StubHub Center, though, with the trio of midfield arrivals Romain Alessandrini, Jermaine Jones and Joao Pedro expected to make the Galaxy tougher while helping offset some of the personnel departures.

The reality is even if Arena had stuck around, a Galaxy roster makeover was inevitable. The real question now is whether the moves made by Onalfo and new general manager Peter Vagenas are going to keep the Galaxy in the conversation for a championship run. LA should remain a playoff team, but for the first time in a long time the Galaxy won't start the season considered a full-blooded title contender.

How far the Galaxy go will depend largely on Mexican star Giovani dos Santos. He has plenty of talented players around him, such as Sebastian Lletget, Jones and Alessandrini, but Dos Santos needs to have an MVP-caliber season if the Galaxy are going to finish near the top of the Western Conference.

The Galaxy enjoyed a strong start to the 2016 season, getting off to a 9-3-8 start, but a late-season slide dropped them to third in the West heading into the playoffs before they were eliminated by the Colorado Rapids. New arrival Jelle van Damme enjoyed a dream first season in MLS, earning Defender of the Year honors, but the Galaxy's lack of attacking consistency eventually cost them down the stretch.

How do you replace arguably the best designated player signing in MLS history? It won't be easy. Robbie Keane's departure wasn't a complete surprise — he was already starting to be phased out toward the end of 2016 — but replacing the goal production he managed over the past half-dozen years will be extremely difficult, especially with a young stable of forwards.

The Galaxy are also expected to part ways with veteran goalkeeper Dan Kennedy.

The Galaxy needed to add some bite to the midfield and did just that with the additions of Jermaine Jones and Portuguese defensive midfielder Joao Pedro. The pair should step in and start together, with Jones taking on more of a box-to-box role like he had in Colorado.

French winger Romain Alessandrini gives the Galaxy some speed and goal production from the right flank, and his presence should help Gyasi Zardes and Dos Santos increase their productivity.

Jack McBean is back from a loan spell with Coventry City, and will be expected to help to fill the big forward void left by Gordon's departure. The Galaxy also signed academy product Hugo Arellano to a homegrown player deal, and he will be expected to provide some depth in central defense. French defender Bradley Diallo was also signed to bolster the Galaxy's defensive options.

How will the Galaxy's starting lineup look in 2017?

Dos Santos should operate as a playmaker or second striker, with Lletget deployed on the left flank to make room in central midfield for Jones, even tough Lletget is more effective in a central role. Pedro will be called on to do the dirty work in central midfield, freeing up Dos Santos and Jones to have more freedom to attack.

Zardes should be the Galaxy's lead striker, though potential national team call-ups could allow for the likes of Jack McBean, Ariel Lassiter and Bradford Jamieson IV to earn minutes. Onalfo will be hoping one of his young strikers can show enough to give the Galaxy the option of playing two forwards at times, though the Galaxy's deep stable of midfielders will likely make the 4-5-1 the system of choice in 2017.

Injuries to Ashley Cole and Robbie Rogers could force the Galaxy to start the season without their starting fullbacks, which might require Onalfo to start David Romney and Rafael Garcia in the early weeks of the campaign.