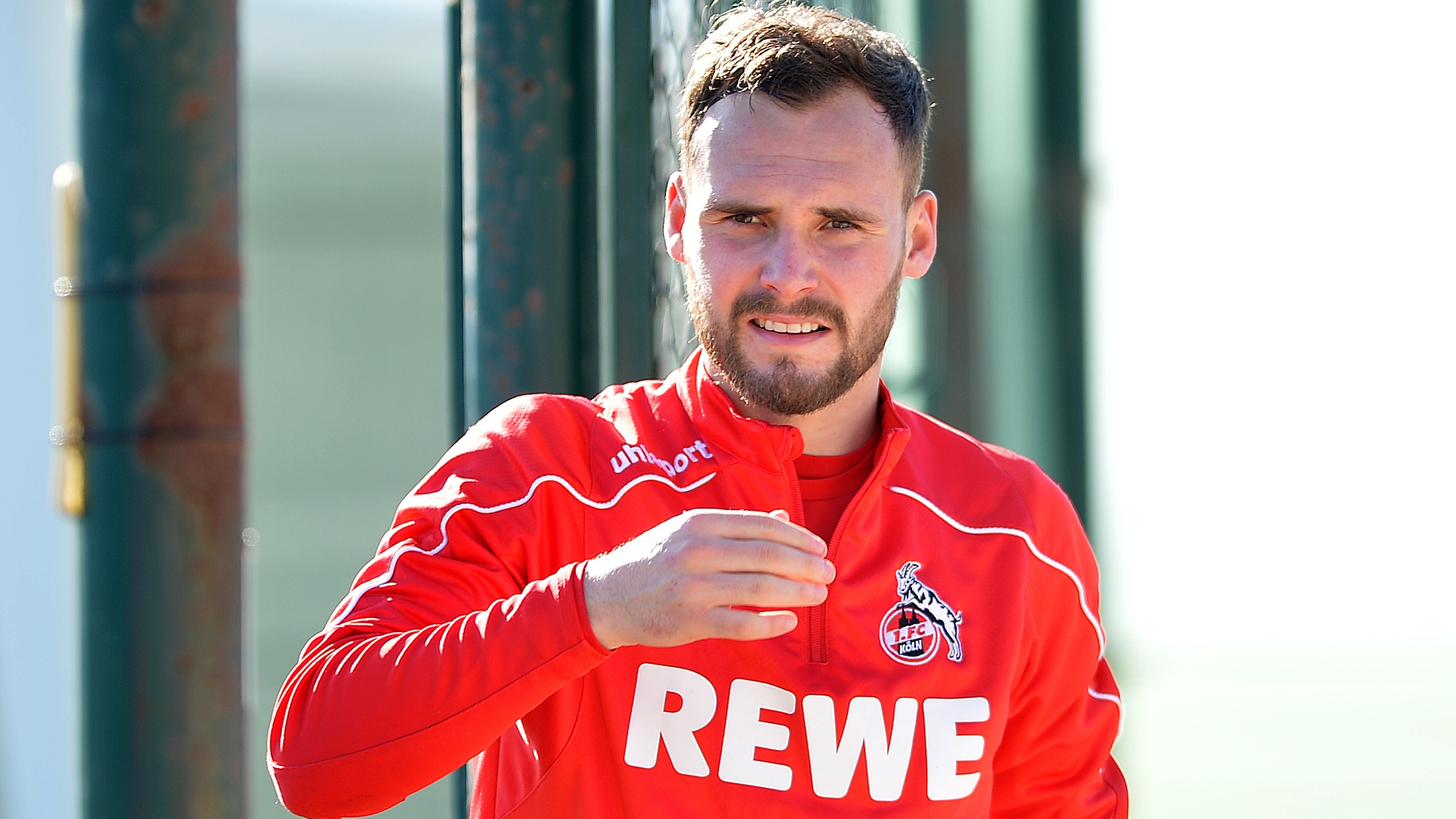 The Belgian has said his mind is far from football, and is concerned for his girlfriend who has a heart condition

FC Koln midfielder Birger Verstraete has said it's "a bit bizarre" that his team is continuing to train after it announced three positive Covid-19 cases on Friday.

The Bundesliga side said that the trio have gone into quarantine after the test results, but that the rest of the squad would continue training normally.

Though Koln would not confirm who tested positive, local media reported that two players and one physiotherapist were the confirmed cases.

And Verstraete confirmed these reports in an interview with Belgian TV station VTM, saying he is concerned that he was in close quarters with those who tested positive.

"What the club communicated, that nobody has come into contact with the players is correct, in the literal sense of the word, that is," Verstraete said.

"But the physiotherapist is the man who treated me and other players for weeks. And I formed a duo in the gym on Thursday with one of the two players in question. So to say we did not come into contact with them at all is not entirely correct."

Verstraete expressed his concern that the virus could have spread among his team, saying he would not be surprised if more positive results emerge after the club's next round of testing.

"I hope it stays with three people, but I also keep in mind that the virus has spread," Verstraete said.

The Belgian said that football is far from his mind as he worries about the spread of the virus through his team, questioning his team's decision to carry on training.

“We aren't quarantined for the time being, and that's a bit bizarre," the 26-year-old said.

“At the moment football is not the most important place for me, especially because it is getting so close now. I had previously seen images of intensive care. And now it appears that the virus is also close to us. So it's bit strange that everything just keeps going.”

The Bundesliga is still hoping for a May return which Verstraete has questioned, saying there are more important things than football at the moment – particularly his girlfriend who would be especially vulnerable if she gets the virus due to her heart condition.

"I think it would be naive of myself and others to say that football should be resumed as soon as possible," the Belgian said. "The virus once again shows that you have to take it seriously. It is not up to me to decide what to do with the Bundesliga, but I can say that my head is not on football.

"The health of my family, girlfriend, everyone, actually, is paramount.”