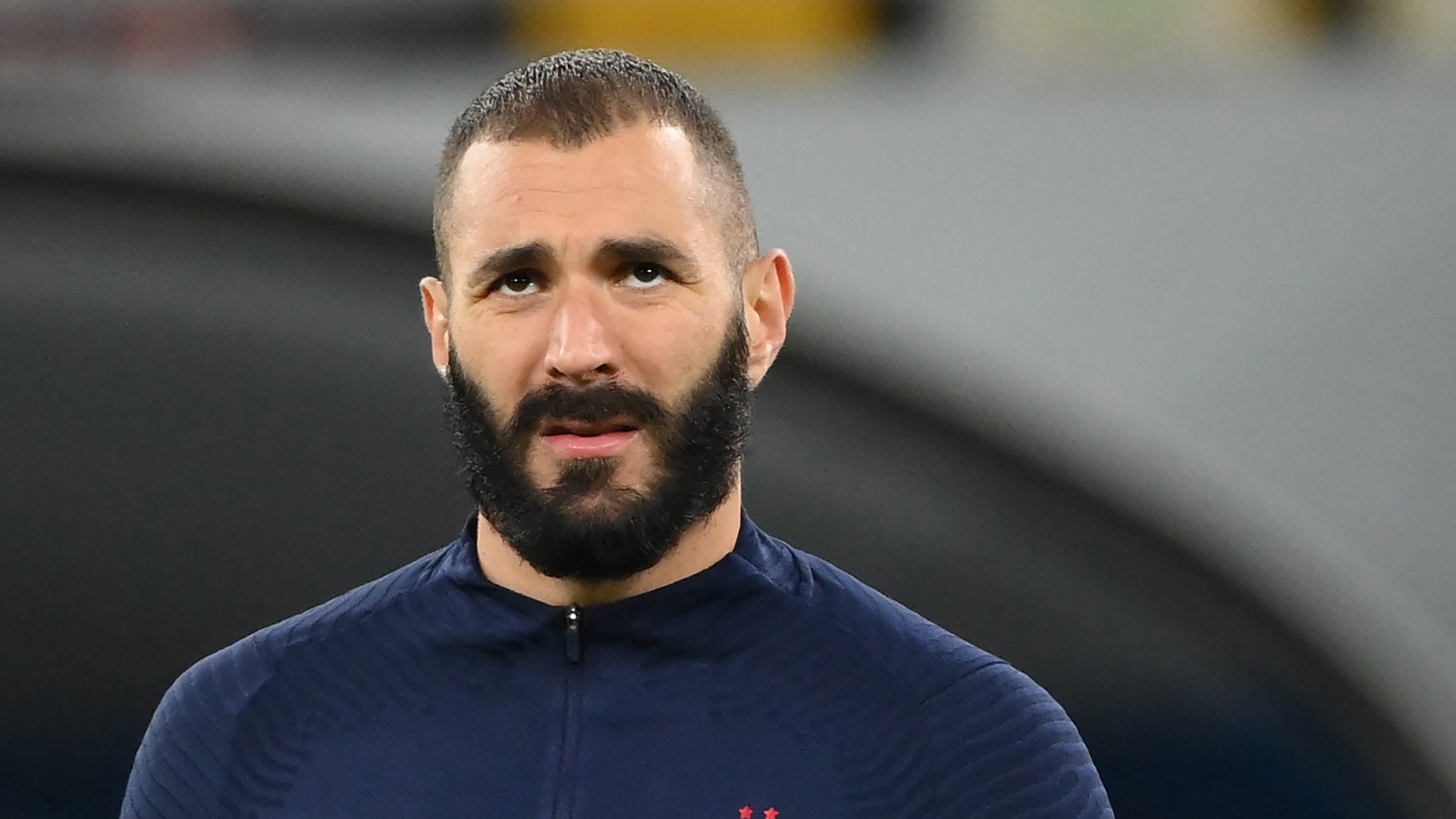 Real Madrid striker Karim Benzema is standing trial in absentia for his alleged involvement in a plot to blackmail his former team-mate Mathieu Valbuena over a sex tape.

The former Lyon forward is accused of being involved in a plot to extort money from his fellow Frenchman ahead of a friendly against Armenia five years ago.

He has been charged with being complicit in the attempted blackmail of Valbuena, but was not in court when the trial started on Wednesday. Benzema has denied any wrongdoing in the case.

Blackmailers threatened to release a sex tape in which Valbuena appeared unless they were paid off, and Benzema is alleged to have encouraged his former team-mate to pay the group.

However, Valbuena alerted authorities instead of dealing with the blackmailers directly, and Benzema was exiled from the France national team once his alleged role in the scandal came to light.

Didier Deschamps eventually recalled the 33-year-old ahead of this summer's European Championship.

What has Valbuena said?

Benzema was not present in court for the start of proceedings in Versailles on Wednesday, having previously labelled the charge against him a "masquerade".

Valbuena was in attendance, and explained his motives in informing the authorities of his old France's team-mate's alleged blackmail scheme.

"I felt in danger and my instinct was to file a complaint," he told reporters on the first day of the trial on Wednesday. "Football is my life. I knew that if this video came out it was going to be difficult for me with the French team."

"When he [Benzema] told me he wanted to talk to me, I did not think he would talk to me about that. When I had that conversation, I came out of the room, I was shocked. I felt that he insisted that I meet with a person who was to act as an intermediary. His trusted person (Karim Zenati). He was very insistent."

"It's been six years that we have had this case. I see that everyone is there, almost. Karim is missing. It's a shame, but that's how it is.

"We have been waiting for six years. We are there for the time it takes for all of this to be behind me."

What punishment could Benzema face?

If Benzema is found guilty of complicity to attempted blackmail, he could receive a jail sentence of up to five years. The Frenchman will also receive a €75,000 (£63,400) fine if convicted, with the trial set to continue through to the end of the week.