Kaizer Chiefs will be out to pick themselves up from their Premier Soccer League season opening defeat against Royal AM when they host Maritzburg United at FNB Stadium on Tuesday.

Chiefs were edged 1-0 by Royal AM last Saturday in what marked a difficult start to the new campaign.

Just one game into the season, the loss to Thwihli Thwahla already got a section of Amakhosi fans doubting if coach Arthur Zwane’s rebuilding project has been spot on.

But they have a chance to silence the naysayers if they beat Maritzburg at home.

Zwane and his men face the Team of Choice who already have a point following last Saturday’s 1-1 draw with Sekhukhune United at home.

It is the start of a season where Chiefs are keen to end Mamelodi Sundowns’ dominance of the domestic game but Maritzburg provides them with another test of their capabilities. 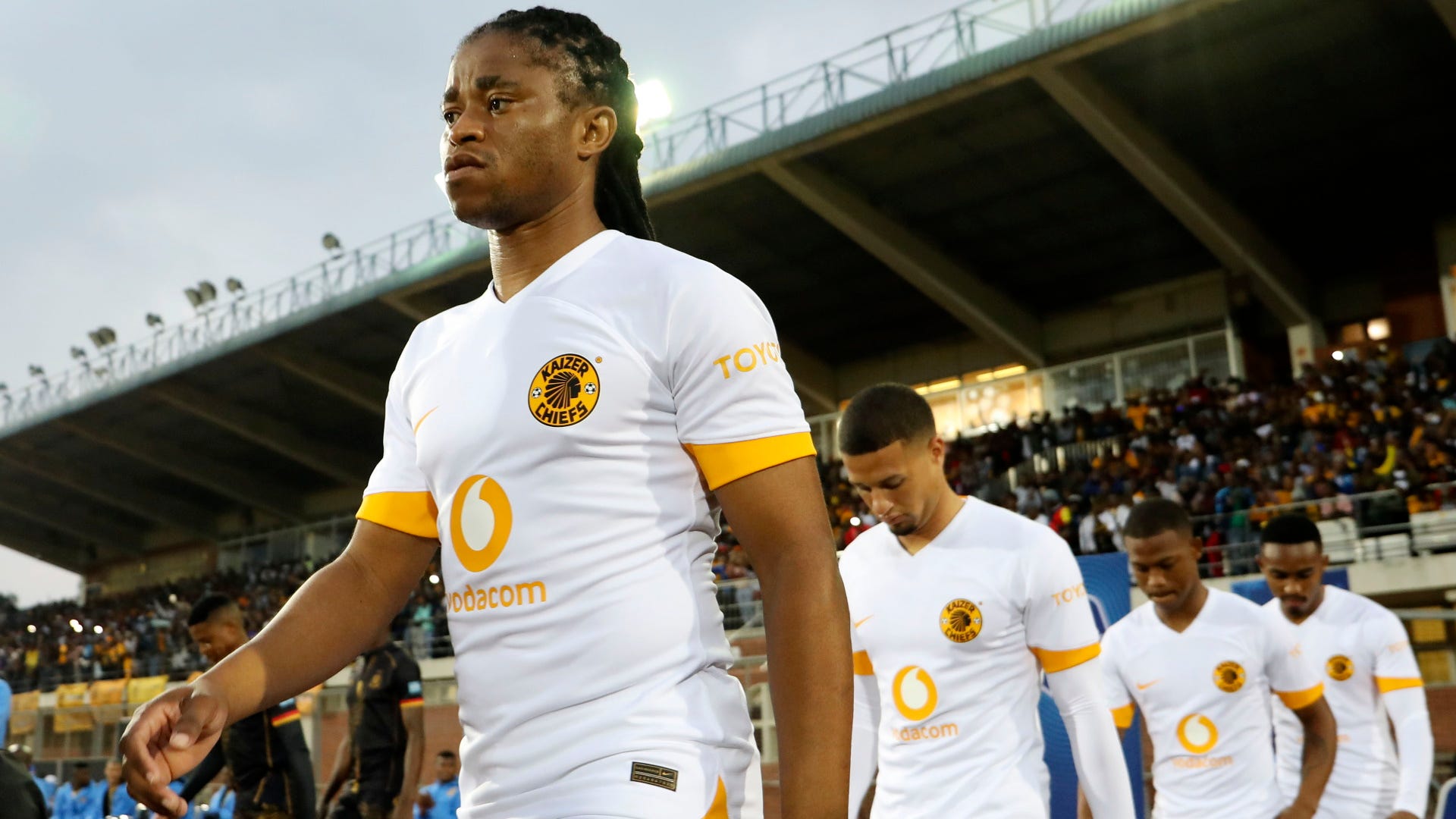 Chiefs will again be without central midfielder Phathutshedzo Nange who is serving his last match of suspension.

Nange was red-carded in the final match of last season against Swallows FC and also missed the trip to Royal AM.

His absence saw Yusuf Maart being handed his official Chiefs debut by Zwane.

It is to be seen if the coach will make major changes to the team that faced Royal AM as he seeks to come up with the strongest possible lineup to tackle Maritzburg. 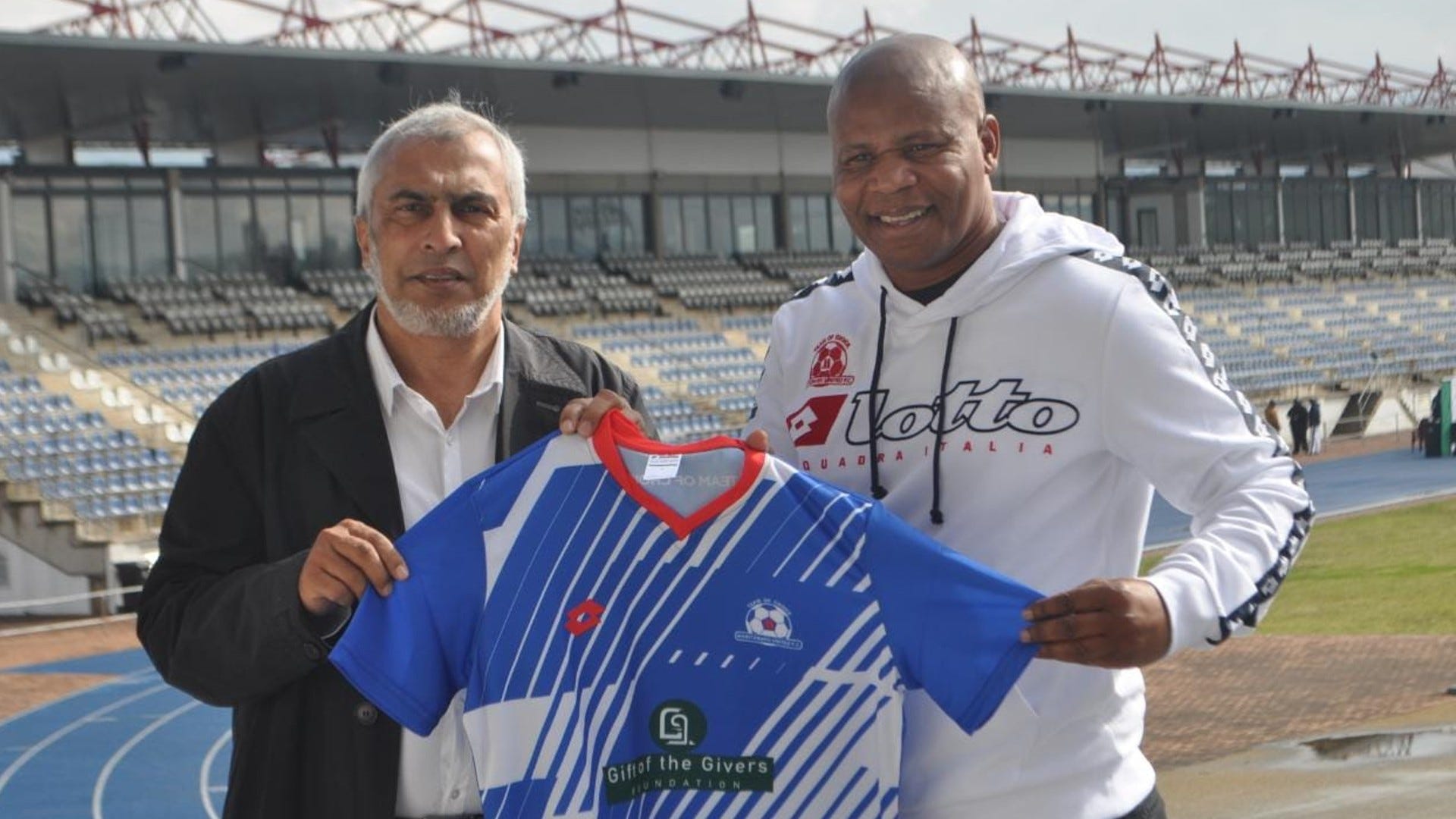 No Maritzburg United player is suspended for Tuesday’s match and that is good for coach John Mduka who has a widened pool of selection.

Maduka will, however, be hoping captain Travis Graham is back to full fitness after missing the Sekhukhune game.

Both Chiefs and Maritzburg go into Tuesday’s encounter having failed to win their last two respective league games from the final game of last season to last weekend’s campaign openers.

The two teams will be hunting for their first sets of maximum points in the new season as Maritzburg are on zero while the Team of Choice have a point from their last game.

They have never lost a match on August 9 since 1995, winning two and drawing three times.

The Soweto giants completed a double over Maritzburg last season, winning 1-0 away in November 2021, before posting a 2-0 victory the following month.

Will Kaizer Chiefs manage to pick themselves up and record a victory against their KZN visitors?