Kaizer Chiefs duo Keagan Dolly and Kgaogelo Sekgota could do with a couple of big performances, starting with AmaZulu in the MTN8 on Sunday.

While head coach Arthur Zwane declared this week that the rebuilding process is the foremost priority, Chiefs badly need to end their seven year wait for silverware. And with potentially just three games to play before lifting the MTN8, now is as good a time as any.

When it comes to important moments in a club's history, it's the big players who need to step up.

Among the several challenges the Glamour Boys face is trying to find a more potent attacking threat.

So far this season Dolly has failed to get going and he's been nowhere near the outstanding player we saw last season for Amakhosi.

The former Mamelodi Sundowns and Ajax Cape Town midfield attacker has also lost his place in the national team. On current form it's understandable, yet there's little question that Bafana are a better side with an in-form Dolly in the picture.

His country needs him and so do Chiefs and with Khama Billiat an injury doubt, the onus now falls on Dolly to lead the attacking effort against Usuthu. A late free-kick goal last weekend against Royal AM may just provide the spark Dolly needs to ignite... 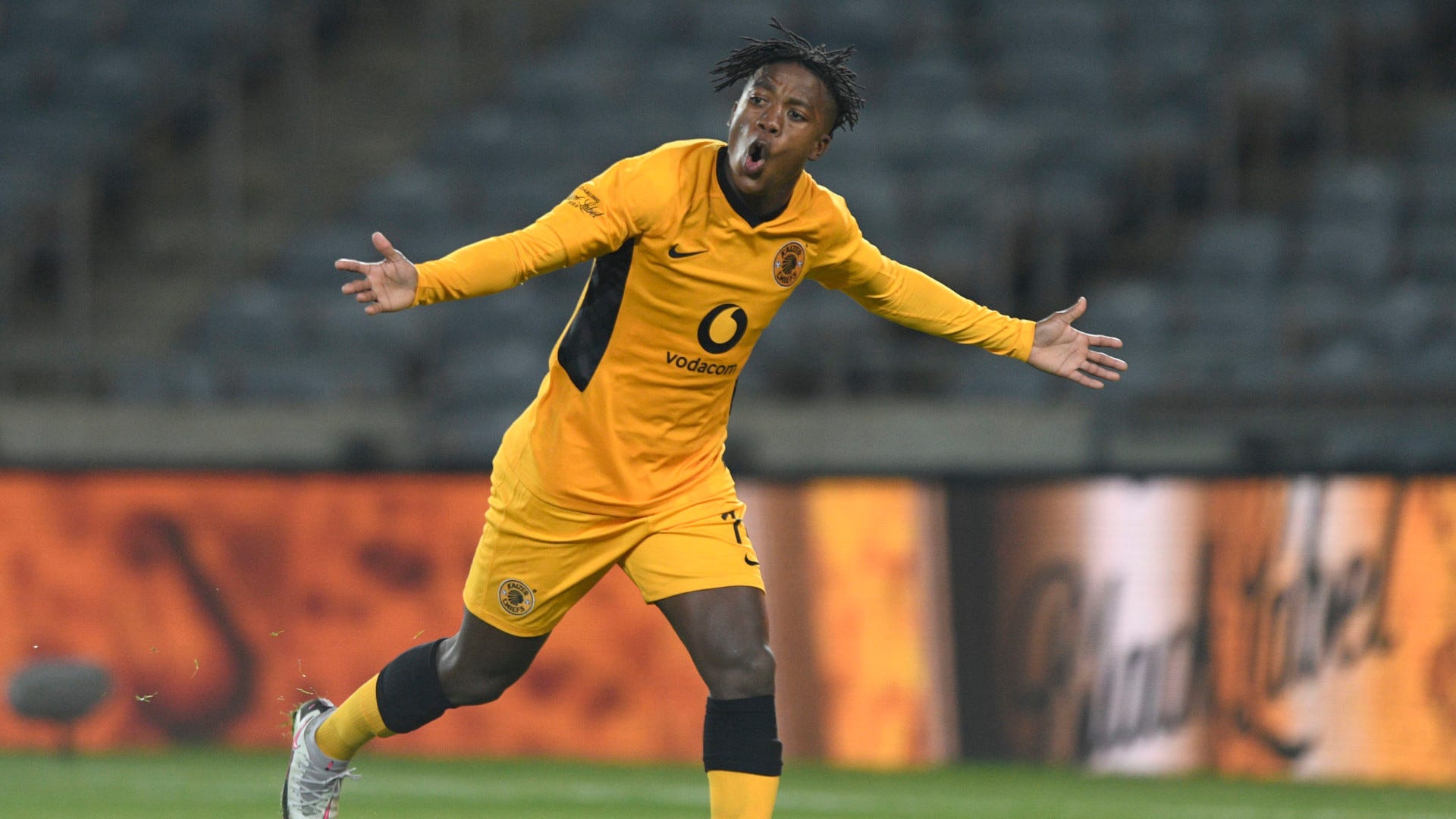 Celebrations like these have been rare. But during the international break Chiefs left-wing Sekgota added to his credentials with a promising performance against Sierra Leone.

While he's looked good so far this season for Amakhosi, his numbers - goals and assists - have been in fairly short supply (just two assists in eight games).

It's up now to the explosive former Swallows player to capitalise upon and underline his obvious potential by helping his team win more matches.

You can see he has it in him – the ability to beat players and make an impact, but he needs to start finding an end-product more often.

In terms of the Soweto side’s other attacking options, Ashley du Preez has been blowing hot and cold and still needs to work on his composure around the opposition box. His midweek performance for Bafana Bafana didn't do much to suggest he's currently in top form either.

New signing Bonfils-Caleb Bimenyimana grabbed two goals in his last match for Chiefs but has had his momentum slowed by the international break. And while he took his penalty well and finished strongly from close range for the other goal, the Burundi international still needs to prove himself over a bit of a longer period.

It may just be one of Dolly or Sekgota who prove to be the difference for Amakhosi on Sunday.

Chiefs looking for a hero

Do Amakhosi have enough firepower to see off AmaZulu?