Jorginho's agent remains vocal when it comes to possible future moves for his client, with Joao Santos now claiming to have received a show of interest from Serie A giants Juventus.

A Brazil-born Italy international has just helped the Azzurri to Euro 2020 glory, with a series of impressive displays leading some to suggest that the 29-year-old could come into Ballon d'Or contention.

Transfer speculation has also been stepped up, with the former Napoli man seeing a retracing of his steps mooted, with Santos continuing to talk up the admiring glances that are being shot in a classy midfielder's direction.

Quizzed by Calciomercato on whether Juve have sounded out Jorginho, Santos said: "I confirm it, these interests have arrived.

"Of course, at 29 he can do very well in all the top European clubs and many are interested in him."

While leading sides from across the continent are keeping a close on Jorginho's situation at Stamford Bridge, there is little chance of him leaving Stamford Bridge. 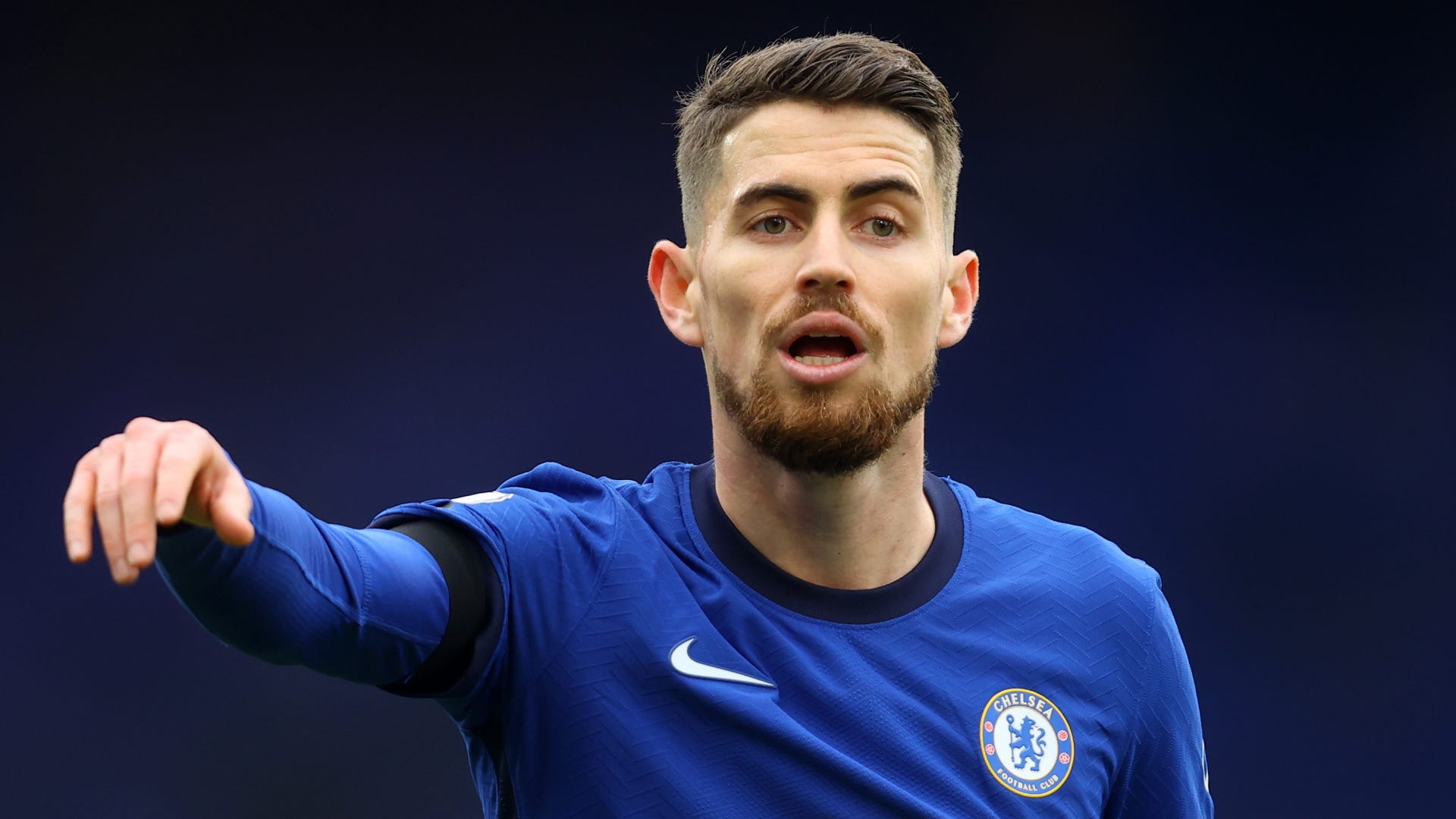 Santos has stated in the recent past that he expects a contract through to 2023 to be honoured.

He has now reiterated that stance, with the expectation being that a Champions League and European Championship double winner will form part of Thomas Tuchel's plans in 2021-22.

Santos added: "He has a two-year contract, and it's all in the hands of the club. There is the World Club Championship, there is the European Super Cup.

"At the moment, Jorginho will play it at Chelsea next season."