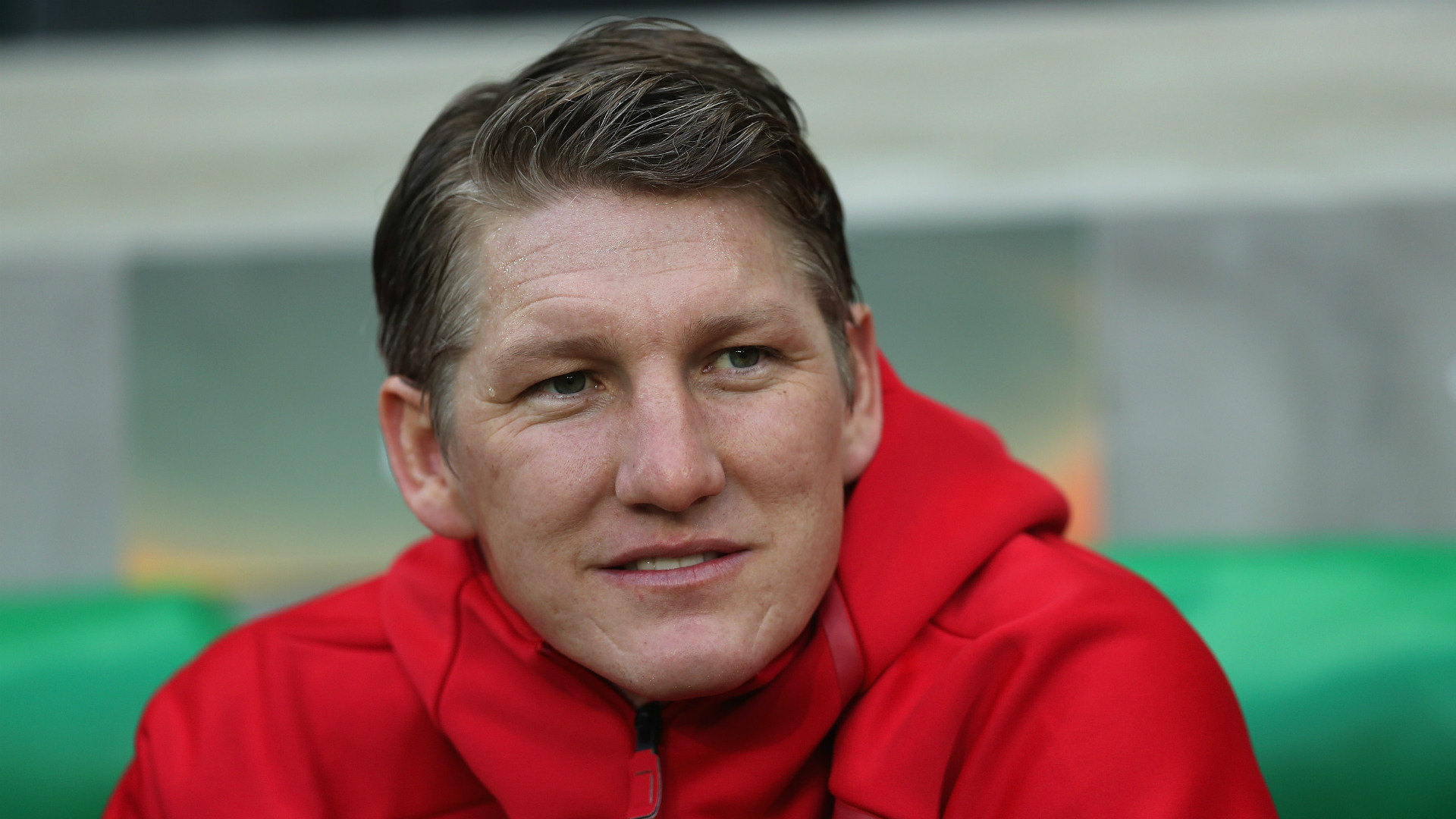 The Red Devils confirmed on Tuesday that the German is set to join MLS outfit Chicago Fire, causing a great deal of sadness amongst fans

The general mood amongst Manchester United fans was one of sadness as the club confirmed Bastian Schweinsteiger is set to leave to join MLS side Chicago Fire.

However, he was quickly cast aside by current United boss Jose Mourinho and Schweinsteiger has since taken the decision to seek pastures new in order to earn more first-team football.

United confirmed the move on Tuesday morning and a large section of the club's fanbase expressed their misery at the news, while past team-mates also wished Schweinsteiger luck for the future.

All the best SCHNACK Hope you enjoy the next chapter of your journey matepic.twitter.com/O1A8bIsMyX

@ManUtd I will miss you so much

@ManUtd I'm not crying I swear to god

@ManUtd @BSchweinsteiger love you forever Basti, sorry for how you were treated you absolute legend

@BSchweinsteiger @ManUtd such a lovable man! Never been so upset at someone leaving, keep up the good work Basti!

Schweinsteiger soon followed up by posting a video on his official Twitter account thanking United fans for their support, leading to more tributes from supporters.

@BSchweinsteiger @ManUtd Thank you for everything Basti. Good luck in Chicago!

Schweinsteiger even received a few heartfelt messages from his old club Bayern, though some also decided to poke fun at the midfielder's exit!

We wish you all the very the best at @ChicagoFire, @BSchweinsteiger!#MiaSanMia pic.twitter.com/7MIV1CJG42

Bastian Schweinsteiger's Manchester United is over, as the club allow him to join Chicago Fire.