'It's killing me!' - Evra hurt by lack of respect for Man Utd & predicts when things will improve 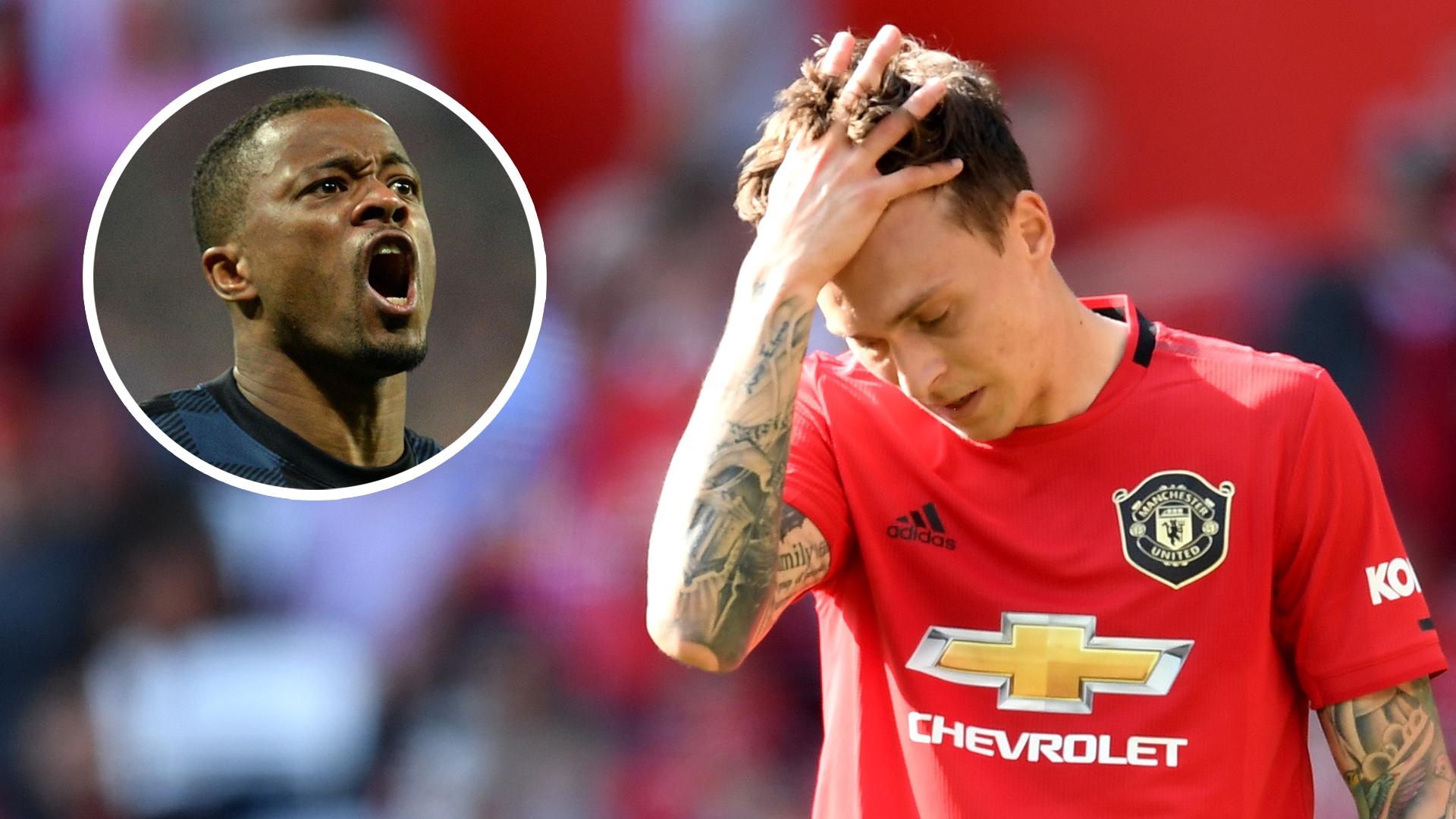 Patrice Evra has admitted it is "killing" him to witness Manchester United's decline and how rivals are now less daunted at the prospect of facing the Red Devils.

The Frenchman, who won five Premier League titles, three League Cups and the Champions League during his eight-year stint in Manchester has been spending time with the club while training for his coaching badges.

Ahead of Sunday’s trip to West Ham - another of Evra's former sides - the 38-year-old says it hurts that there is no longer a fear factor at Old Trafford but thinks things will improve when some key players return from injury.

“We played [last week] against Leicester and many people said it was going to be a tough game because they’re in form but it’s what I’m talking about,” the former left-back told the club's official website.

“Where is the respect for Manchester United? I want people to fear us again and people have to go out and play better and win the games.

“I know it’s not easy going to West Ham, it’s a tough place, but we have to make sure, when the players step on the pitch, we are united.

“I want that arrogance to come back, you know. Even if it’s not easy, people have to understand we are Manchester United. So I’m upset when I hear people talking about United as if we are nothing. It’s killing me.

“I know some people complained we didn’t play great against Leicester but we got the three points. It’s what we have to do. Going on that pitch, we have to get three points. Trust me, when the full squad is back, we’re going to have some better days for us.”

Evra was still training with West Ham when they beat the Red Devils 3-1 in 2018 - a game that the former Monaco defender remembers being a painful experience given United's shortcomings.

“West Ham is a good club and I think Manuel Pellegrini is doing a great job. They will go for it,” Evra added.

“I remember I was still playing for West Ham and they played against United. During the week, actually all the players were so focused in training and not one of them was thinking they were going to lose against United.

“I was a West Ham player but a United fan and I was a little bit hurt to say: ‘Wow, my club is getting really down’, if they don’t think even one per cent they are going to lose that game.

“The problem is they won that game 3-1, West Ham, so I was happy but really upset. Wow, we need to fix my club’ and it’s why we are Manchester United.”