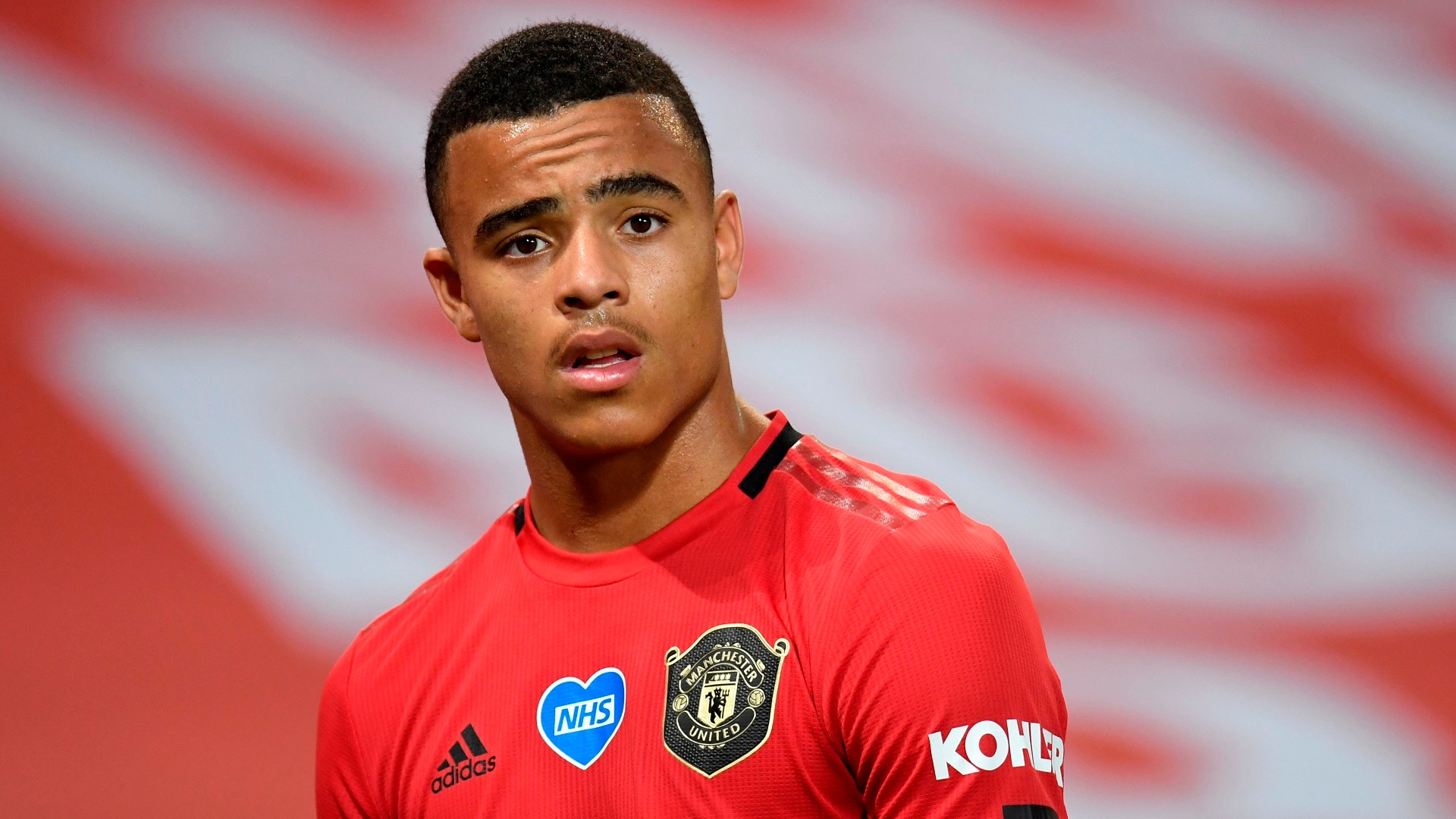 The video, which was published by The Sun , comes in the wake of Greenwood being sent home prior to England's Nations League contest with Denmark having broken coronavirus protocol rules after making his Three Lions debut against Iceland last weekend.

In the footage, teenager Greenwood can be seen filling a balloon apparently with nitrous oxide from a canister before inhaling.

Possession of laughing gas is not illegal but its use can be potentially dangerous and is associated with a risk of heart attacks or brain damage.

In a statement from Greenwood released via United, he acknowledged that his rise to prominence means his actions will be "judged to a higher standard".

"I have now been made aware of the health risks associated with this practice and accept that even trying it, as shown in these historical pictures, was poor judgement on my part. I strongly urge others not to follow my example," he said.

"As an 18-year-old I am learning all the time, however, this week I have also learned that I will be judged to a higher standard because of my career as a footballer and I must respect that in future. I am determined to repay the faith shown in me by my manager and coaches."

Greenwood, alongside Manchester City midfielder Phil Foden, was dropped by England after it emerged the pair had ignored coronavirus-prevention protocols following the 1-0 triumph over Iceland.

They remained in Reykjavik while the rest of the squad travelled to Denmark after an Icelandic website published a story where Greenwood and Foden appeared to be shown in a Snapchat video posted by one of the two girls with whom they were said to be socialising.

The Football Association (FA) has launched a full investigation into the matter, while Greenwood and Foden were condemned by their respective clubs.

Greenwood later issued his own apology, while England manager Gareth Southgate branded their actions as "naive".