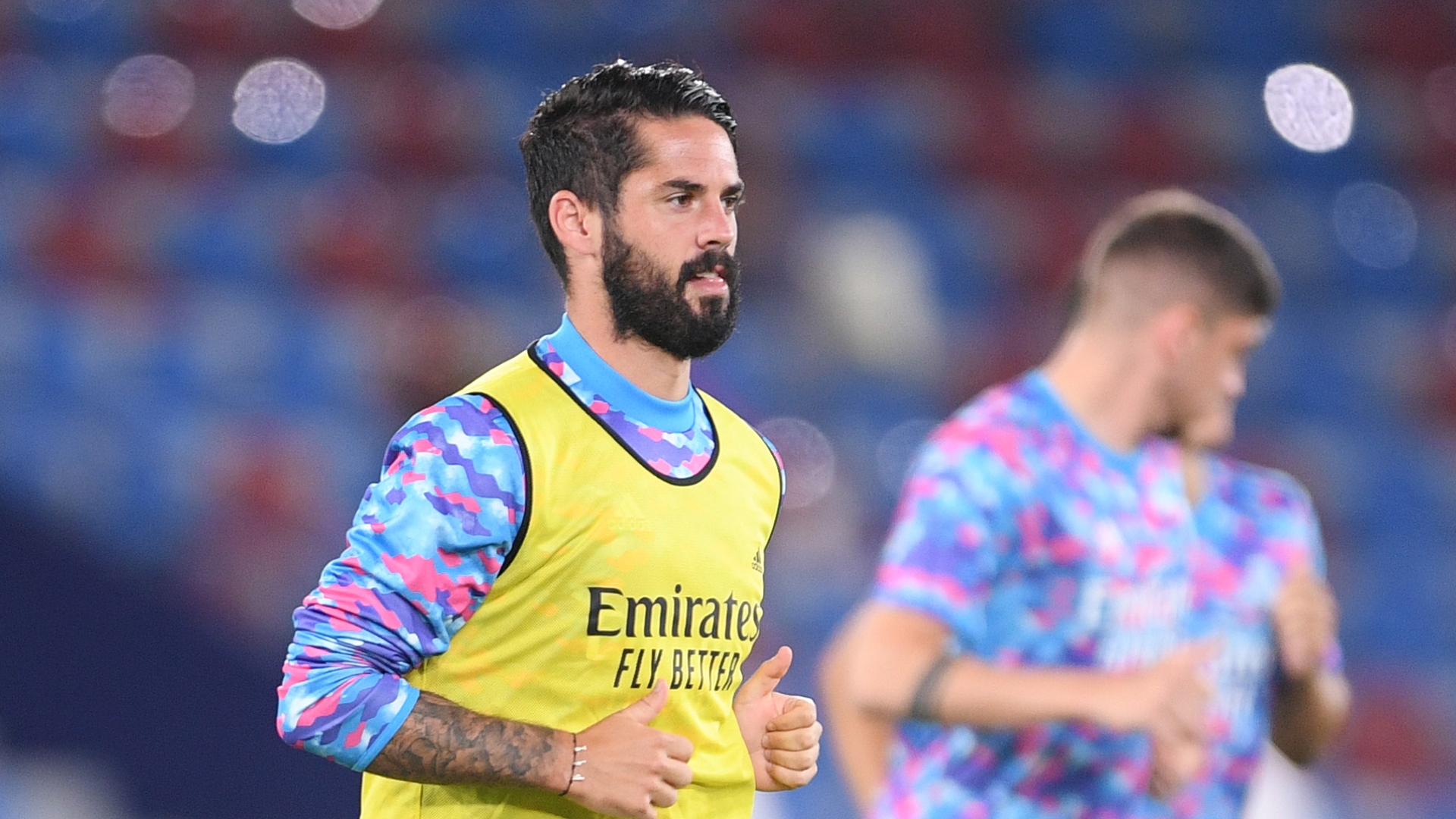 Isco is set to pick between a January exit or free agency next summer as the Real Madrid playmaker waits on offers to leave the club - GOAL can confirm.

The 29-year-old midfielder has spent the last eight years of his career on Real's books, having initially been snapped up from Malaga in 2013.

The Blancos have won multiple domestic and European titles during Isco's time at the club, but he now finds himself out of favour under Carlo Ancelotti and is fast approaching the final six months of his contract.

GOAL has learned that Isco's representatives are planning to make a final decision on his future over the course of the next month.

With there little sign of Real offering him fresh terms, the January window will represent their last chance to cash in on the Spaniard.

Isco could look for an exit in the winter market, but he may become an even more attractive option for potential suitors when he becomes available on a free transfer at the end of the season.

Isco was handed his first minutes since September 25 in Real's 4-1 win at Granada in La Liga on Sunday.

The midfielder came on for the final 10 minutes of the game, with Ancelotti introducing him to the action despite the fact he had been refusing instructions from one of his assistants.

It has been reported by Cadena COPE and Cadena SER that Isco was asked to warm up for longer but refused, and Ancelotti only stepped in to avoid any larger issue on the bench.

The Italian has clearly lost faith in the Spain international, whose career at Santiago Bernabeu is beginning to draw to a close in disappointing fashion.