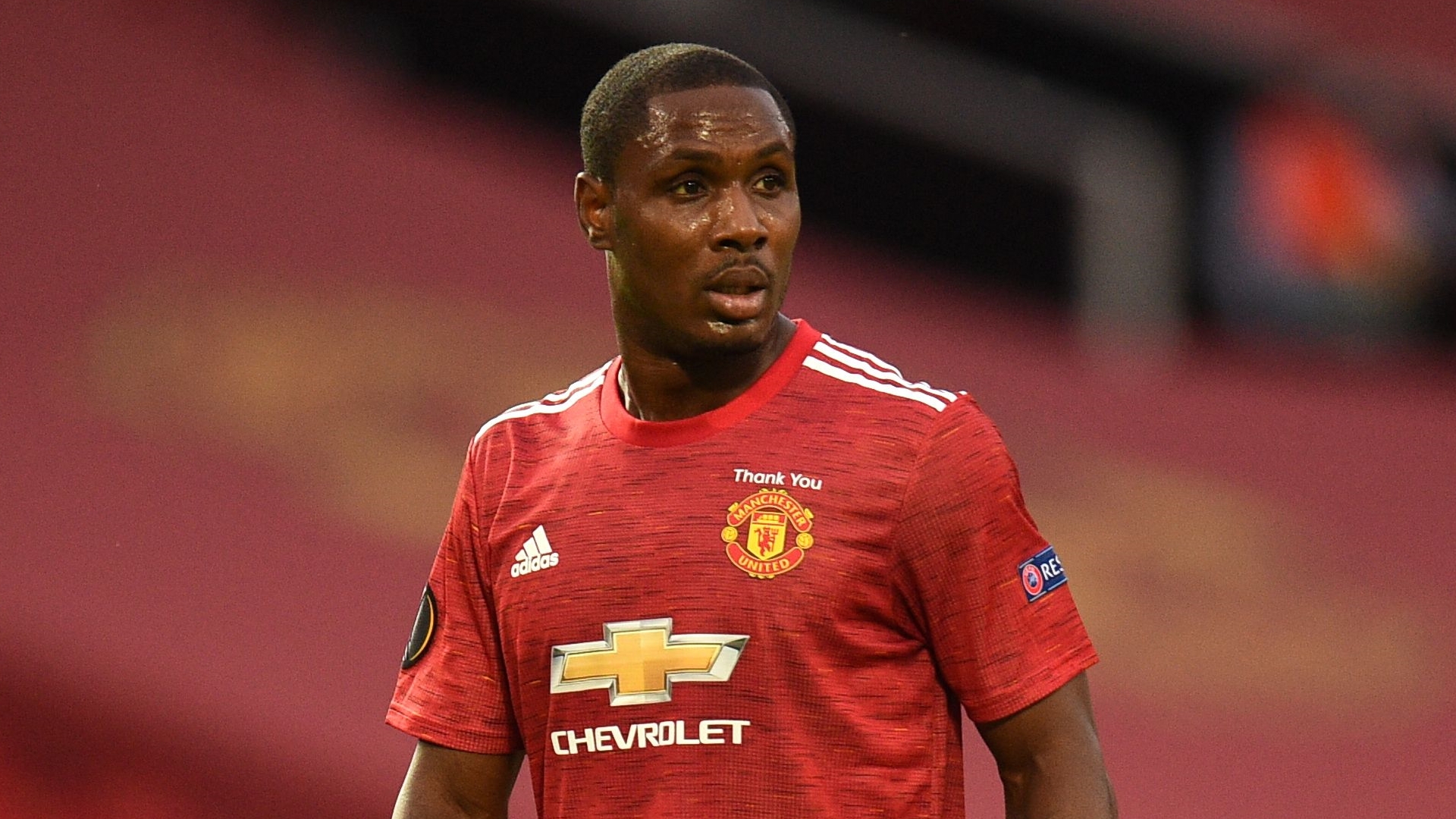 The Nigerian had announced his departure on social media, saying his time at Old Trafford was an honour he will forever cherish

The Nigerian striker’s loan deal with the Red Devils will come to an end on January 31, and he is set to return to Chinese Super League side Shanghai Shenhua.

Ighalo arrived the Old Trafford giants on a temporary deal on the final day of the 2020 January transfer window, to provide Ole Gunnar Solskjaer with cover for the injured Marcus Rashford, who was sidelined with a back issue.

Nevertheless, his contract was extended having impressed in his eight appearances before lockdown - scoring four goals in three starts.

However, he had precious little time on the pitch in the 2020/21 season and subsequently returned to his parent club.

What an achievement that Odion Ighalo got to play for Manchester United - the club he has supported all his life. Nothing but respect and wish him well for his next steps 🇳🇬

Even though he wasn’t here for long, Odion Ighalo still managed to achieve his dream of playing for Man United, he scored at OT in a full stadium, and he was also the first Nigerian to play for the club, so no one can ever take that away from him. I wish him well for the future.

Ighalo deserves to be remembered for the superb near-instant impact he had at #mufc. Unfortunate the pandemic killed his momentum but still played a key role in United finishing third https://t.co/AKoMGdXnmz

Will Ighalo be able to return in May for his Premier League medal? Asking for a Nigerian friend 👀😄🇳🇬❤️ Butta my bread ❤️

Ighalo fulfilled his purpose. With an injury crisis on our hands, we needed someone up front to allow us to rotate for the cups. Scored 5 goals in his first 4 starts then after lockdown Rashford was returning to fitness. pic.twitter.com/HYLlsVMqM5

It was a short time but a dream fulfilled for Odion Ighalo. He will always be remembered as the first Nigerian to ever play for Manchester United.
5 goals in 7 stats.

Best wishes for the future! pic.twitter.com/5MXK5NuVf0

Ighalo wasn't a long term solution, but we knew that when we signed him. He was a short term solution to a position we desperately needed depth in. He came in and played his part, scored some important goals for us. He did everything we needed him to. I wish him all the best!

Thank you, Ighalo, for your contributions to the team. Your days in a United shirt won’t be forgotten. Best wishes!

It's one thing to have a dream,living it is another hurdle entirely...Thank you Jude Odion Ighalo✊🏽...Once a red, always a red 🤩 @ighalojude

Thank you for your service, Ighalo 🇳🇬.

Odion Ighalo Is the first Nigerian to play for Manchester united. He managed to achieve his dream of playing for Man United, he scored at OT in a full stadium... All I got is respect for you big bro!!

No Odion Ighalo slander will be tolerated on the TL.
Not today, not ever.
Thank you Ighalo.#MUFC #IghaloFC pic.twitter.com/oMKpmWXi6d