I wanted to be like Arsene Wenger and create a dynasty, says Antonio Conte 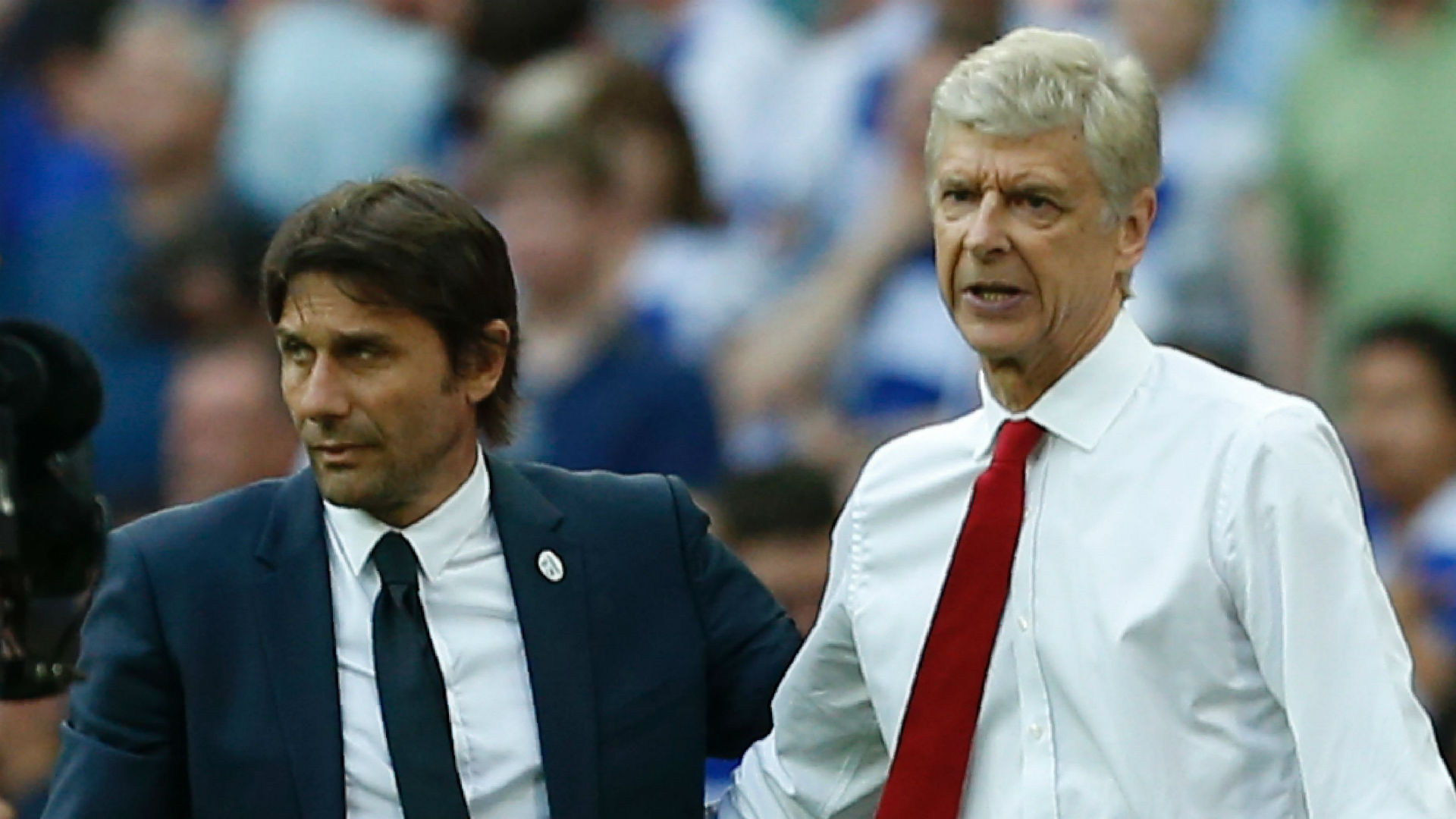 Antonio Conte says he envisaged becoming Arsene Wenger-like figure by really integrating himself into one of his clubs as the Arsenal manager did in his 22 years in charge in London.

Wenger shocked the football world on Friday morning as he announced that he will be leaving the Gunners at the end of the season.

As Conte's own future is in major doubt, having clashed with the club's board over transfers this season, the Italian says that he always wanted to find himself at a club for the long term but admits that he needs to find the "right situation."

"Sometimes this is not possible. But we must be ready, for every coach, every experience you start in your mind, there is the hope to stay for many years. You have to know that, every time you change and go to another team, you have to restart.

"You have to restart your work and bringing your ideas, your football, your culture, your methodology. And to restart every time is very difficult. Football is changing. If you compare this football with the past, it's totally different.

"In England, for example, in the past the managers could stay here and work for the same club for many years.When you know this and have this possibility, you live football and you stay more relaxed because you know you have time to work, to show the importance of your work.

While Wenger became one of figures synonymous with the Premier League during his 22 years at the helm of the Gunners, it is worth remembering he was a trailblazer as well.

Arriving from Nagoya Grampus Eight in Japan, Wenger was just the third manager to come to England from outside the British Isles.

The Chelsea head coach said that he understands Wenger's desire at the time to come and experience a new culture in English football and thinks that journey is one of the best parts of the job.

“I'm enjoying having this experience," Conte said. "For me and for every coach who has the possibility to work in another country, it's a great opportunity.

Still, Conte believes such difficulties can forge a better manager, and thinks he has benefitted from his time in the Premier League.