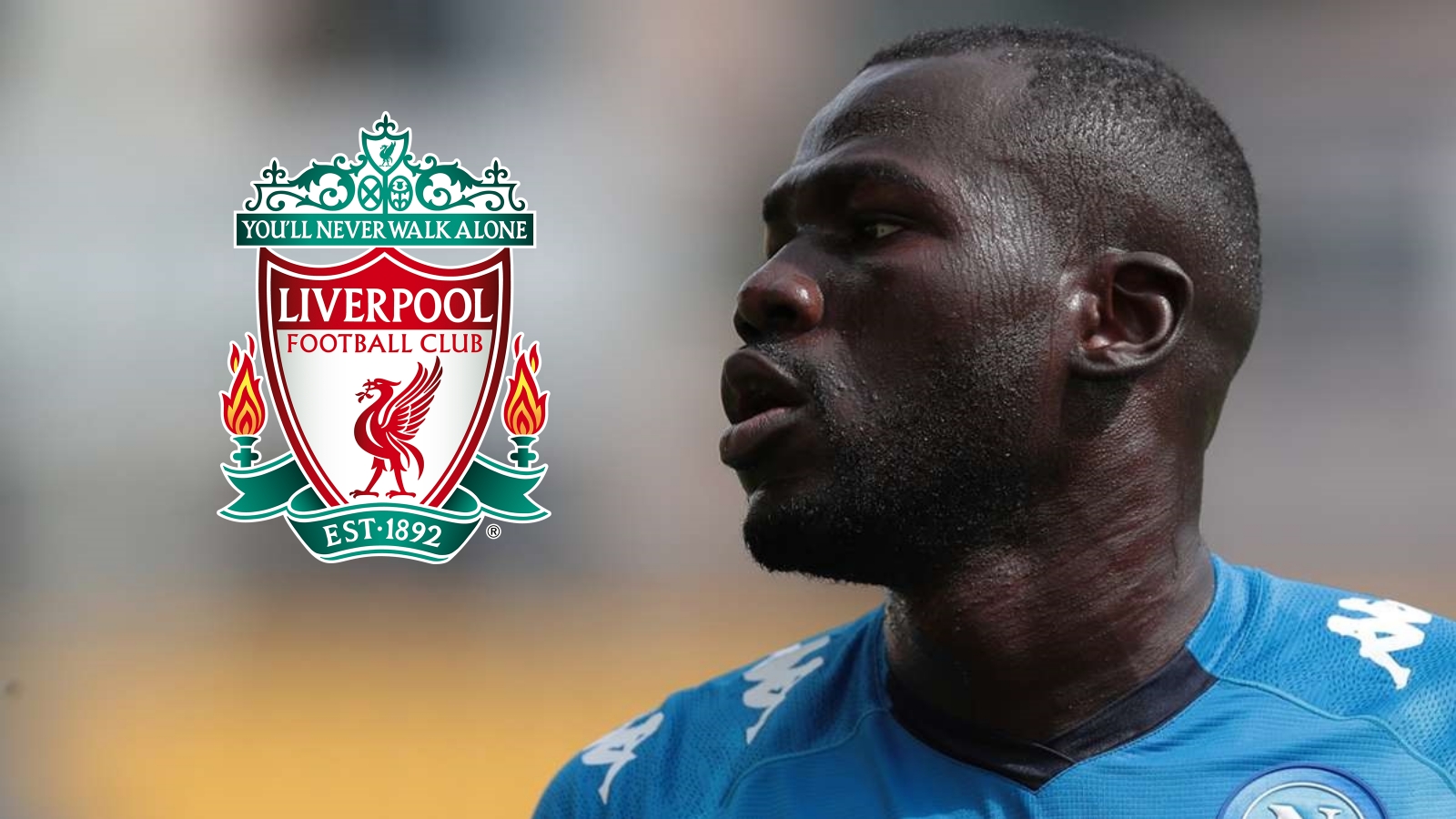 As rumours continue to swirl about a possible Premier League move, the star defender insists he loves his current club

Kalidou Koulibaly insisted he loved Napoli, but said "we'll see what happens" amid speculation over his future.

Koulibaly, 29, has regularly been linked with a move away from the Serie A side, with Liverpool among the Premier League suitors reportedly interested in the defender.

The Senegal centre-back is contracted at Napoli until 2023, with the club being able to keep hold of the defender despite the frequent links with a big-money move.

Following Thursday's 1-0 Europa League win over Real Sociedad, the defender acknowledged the interest in him, but he added that he loves the Italian club despite all of the interest abroad.

"I love Naples and Naples loves me, that's the most important thing," Koulibaly said via Sky Sports.

"I always make myself available game after game, I still have three years of contract, I'm calm, the teams are looking for me but I'm still here.

"I play at my level and I help this team and these people because I want to give something back to them then we'll see what happens."

After dealing with injuries last season, Koulibaly played his fewest minutes in a league campaign for Napoli since arriving from Genk in 2014.

Koulibaly, whose Napoli are second in the Serie A table through five games this campaign, said it was a tough 2019-20 season.

"I had a more difficult season even if I didn't do badly but we know the level I have and we knew I could give more," he said.

"This year the coach told me that it mattered a lot about me because I have to help the team and I had to get back to my level. He simply told me the truth and told me to my face and I went to work and available to everyone and today we see the result,

"But we must be aware that the season is still long and there are many games where we need to maintain this level."

The Italian side will host Sassuolo this Sunday as they look to keep pace with AC Milan atop Serie A before then visiting Croatian side HNK Rijeka in their third Europa League group stage match.