'I don’t think there’s ever been a worse situation at a football club' - What has gone wrong at Sunderland? 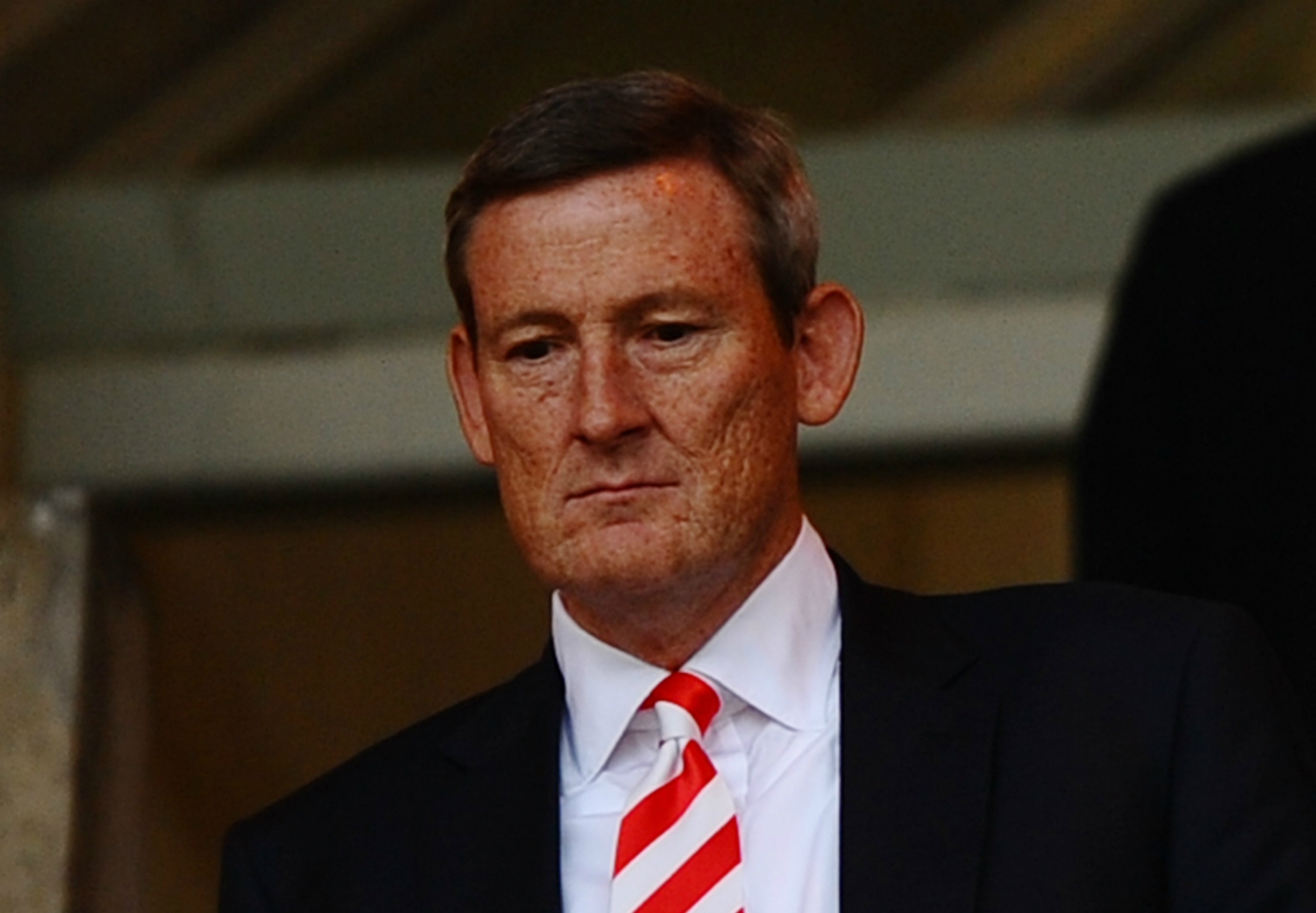 Sunderland hit rock bottom last weekend after a 2-1 loss to Burton Albion confirmed their relegation to League One.

They have been on a downward spiral for the past two seasons and ex-Black Cats defender Chris Makin is struggling to recall a more desperate situation.

“I don’t think there’s ever been a worse situation at a football club,” Makin, who made over 140 appearances and was part of the 1998-99 Division One-winning squad, told Goal.

“There can’t be. They’ve got a chairman there who doesn’t go and they’ve been relegated twice in a row, I just don’t see where it gets better.”

Ellis Short – the absent owner – is no longer putting his money in while the club remain up to their eyeballs in debt. The club have been haemorrhaging money, reportedly losing £500,000 a week for the past three years and that will only get worse in League One.

Sunderland’s latest published figures show them in a gross debt of £139 million. This debt is owed in two parts. £69m is owed to Short and £70m is owed to external financiers due to a second loan for £70m from Security Bank Corporation (SBC).

Most likely, Sunderland will have to refinance the loan, which will then have a much higher interest payment due to the risk attached and that could come to around £10m a year.

This has the potential to cripple the club for years to come and, once parachute payments end, it’s likely that over half of the club’s income will be going on interest payments.

Combine these interest payments with poor ownership and a Premier League-sized wage budget, and you have a club hurtling towards their own demise.

Lee Cattermole and Jack Rodwell will be on a combined £95,000 a week next season, which is more than the entire weekly budget for most League One clubs.

No two players sum up the squad more than Rodwell and Darron Gibson. Both players have seemingly become disenchanted with football, with Rodwell only playing three games this season whilst picking up £70,000 a week and Gibson being released after his second drink driving offence.

Former Sunderland defender Lee Howey, who spent four years with the club and won promotion to the Premier League in the 1995-96 season, thinks that the players were good enough to stay in the Championship but they had no desire to perform at their best.

“Some of them are there because they have to be there and Sunderland were the only club who would offer them a contract.”

Sunderland’s wage bill in the Championship stood at £35m, and that restricted their ability to spend on new players last summer following relegation from the Premier League.

Short did invest during his early days at the club; from 2009 up until 2016, Sunderland’s net spend on players was £98.6m so investment has only fallen off the past couple of years.

The chairman also rarely turns up to games and has completely distanced himself from the club, passing on responsibilities for the day-to-day running of operations to other members of the board.

“Unfortunately, because of the mismanagement of the club, Ellis Short has just decided that he won’t invest anymore and, because he’s got no connection at all with the club, all he wants to do is get rid of it,” said Howey.

Sunderland are working towards cutting costs, recently announcing that the top tier in the Stadium of Light would be closed for the 2018/19 season to reduce staffing costs.

Closing a massive portion of the stadium won’t impact attendances, however, as fans have already stopped turning up, with their average attendance dropping by 37% in the past two seasons.

The majority of the first-team squad may also need to be culled as Sunderland are currently heading into League One with a £35m wage bill. Players signed before this summer will not have their wages cut further following the drop out of the Championship as their salaries had already been cut by 40% after relegation from the Premier League.

Sunderland’s only hope of steadying the ship in the short term appears to be a mass clear-out. They have to hope that all of their big earners will agree to leave the club or take massive pay cuts.

The future of the club hinges on a takeover, but Makin thinks it will be hard for Sunderland to find a new owner with the debt that exists, despite the fact Short has offered to give the club away for free.

“If Short stays, anything is possible. He’s got to pay a lot of money just to keep us afloat, he might just give up and put us into administration - that’s a real possibility.”