Transfers
Sam France
20:17 8/19/19 Comments()
Getty
The midfielder is looking for a club but couldn't stomach playing for the Chinese Super League side owned by the same group as Juve's Serie A rivals

Free agent Claudio Marchisio says he turned down a contract offer from Chinese Super League club Jiangsu Suning because of their links with Inter.

Jiangsu and Inter are both owned by the Suning Holding Company. Jiangsu were the side close to signing Gareth Bale from Real Madrid earlier in the transfer window, leading some to speculate that a switch to Inter could have been on the cards.

For Juventus icon Marchisio, though, just the link was enough to make him reject the proposal.

“I refused the proposal of Jiangsu Suning,” he confirmed to Sky Italy.

“Was it influenced by the fact that they are linked to Inter? Of course, it was a factor. The link to that shirt wouldn’t allow me to make that choice in good conscience.

“Japan or Arabia? We will need to see what the future holds. I couldn’t wear any other shirt in Italy after Juventus, so I can say that I will only be considering offers from abroad.

“I appreciate the interest, I have received so many messages, but I want to be logical. Could I return to Juventus? No, I made that decision a year ago." 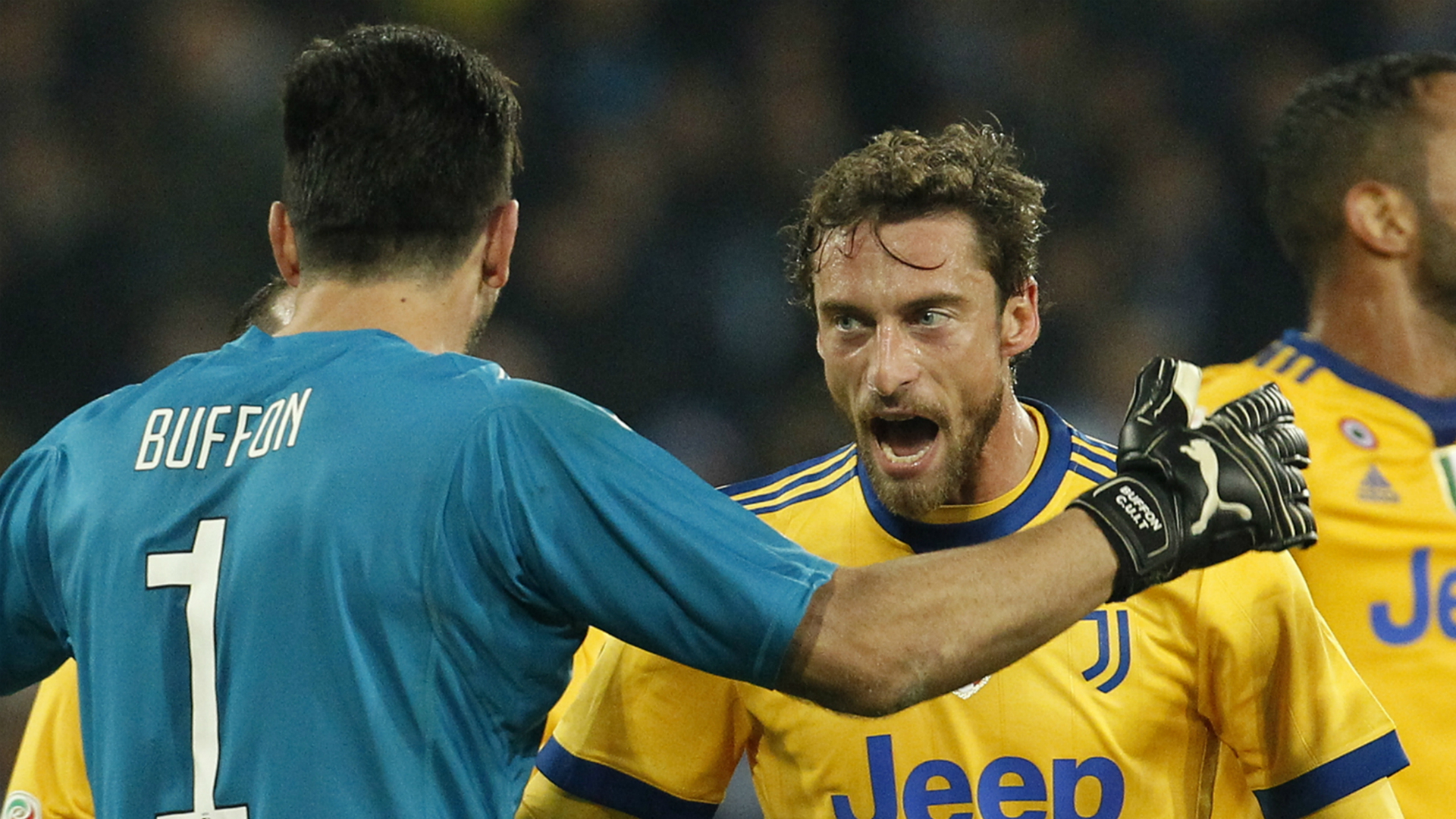 Turin-born Marchisio became a legend in Juventus’ midfield, first joining the club as a seven year-old in the early 1990s.

Aside from one loan spell at Empoli, he had spent his entire career at the club before leaving at the end of the 2017-18 season – 25 years after starting at Juventus.

Making almost 400 appearances in for the Bianconeri, he won seven Serie A titles and, significantly, the Serie B title after the club’s relegation following the Calciopoli scandal in 2006.

He also lifted four Coppa Italias and three Italian super cups during his time at the club. Beloved by fans, his refusal to be associated with rivals Inter in any way will underline his place in the Juve’s affections.

Now 33, he is looking for a club after spending last season at Zenit St Petersburg. Having suffered from injuries throughout his career, he won the Russian Premier League but only made nine appearances before undergoing knee surgery in April this year.