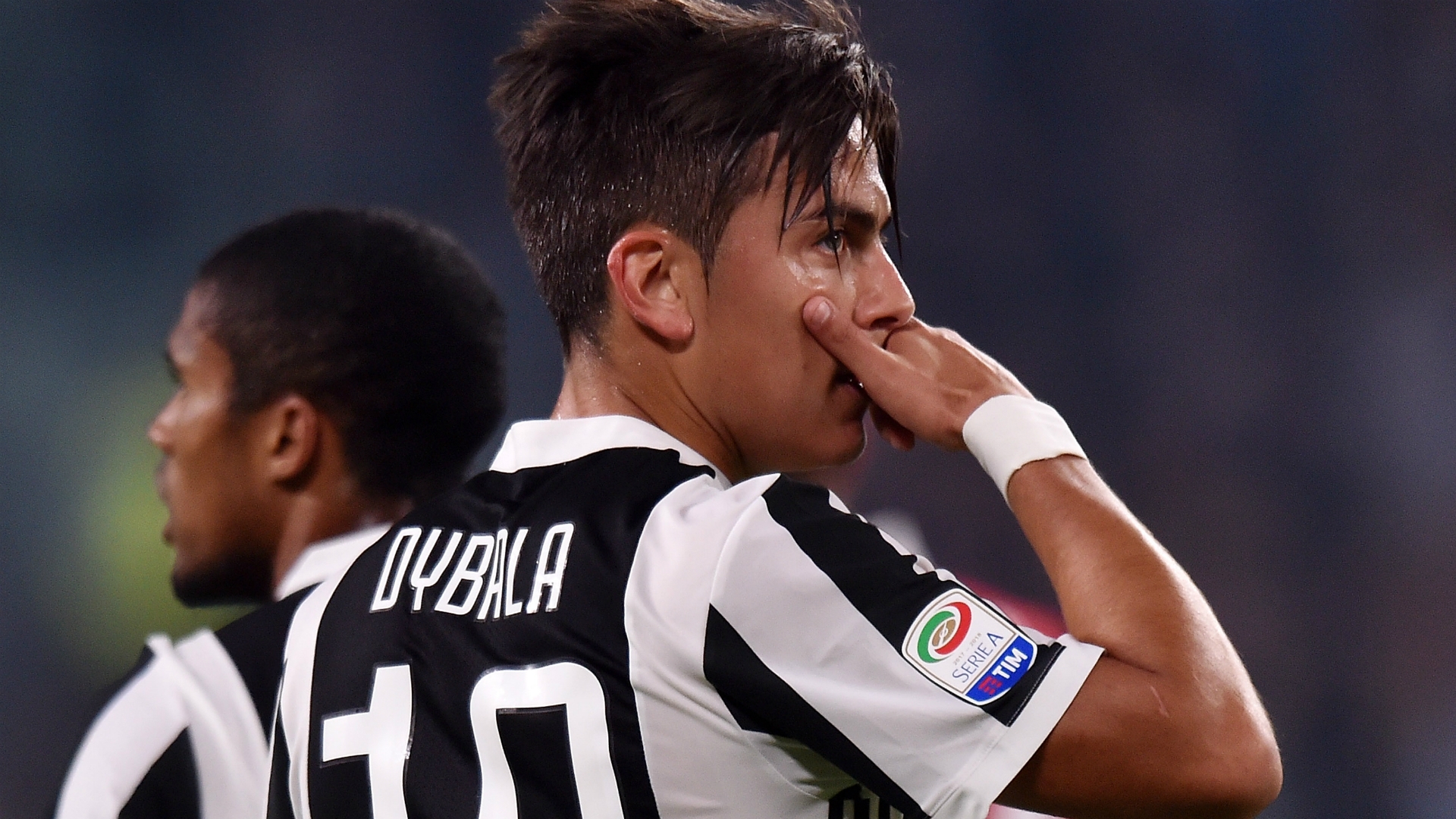 Juventus star Paulo Dybala has admitted that he does not necessarily see himself staying in Turin for the remainder of his career.

The 24-year-old Argentine was one of Europe’s form players last season and at the beginning of this campaign, which he started by scoring 10 goals in his first six Serie A outings. However, he has cooled off by netting just twice in his last seven.

Nevertheless, he is still held in the highest esteem and is considered to be a player the like of which Barcelona and Manchester United may be interested in.

Dybala, for his part, has not committed to spending his career with the defending Serie A champions.

“I don’t know if I’ll be at Juventus for life and I can’t even say that this will not be my last year in Turin,” he admitted to France Football.

While it is Dybala’s ultimate aim to win the Ballon d’Or, he accepts that he is still some distance behind his idol Lionel Messi, a player he has been compared with.

“I’ve always admired Ronaldinho, but Leo is like Diego Maradona for our generation,” he said. “It’s an honour to play with him in the national team. He dragged us to the World Cup with his hat-trick against Ecuador and is a born leader.

“Being called the ‘new Messi’ is not bad for a player, but it depends how you take it. Some don’t carry it well, but I’m happy and I go onto the park focused to achieve my targets.

“At the moment, Neymar is closer to winning the Ballon d’Or than me, closer to the level of Messi and Cristiano Ronaldo. I have to work to improve and win trophies. Once in front of a bonfire, among friends, we all expressed our deepest desire: mine was to win the Ballon d’Or.”

Dybala will expect to meet Messi on the field on Wednesday again, when Juve clash with Barcelona in the Champions League.