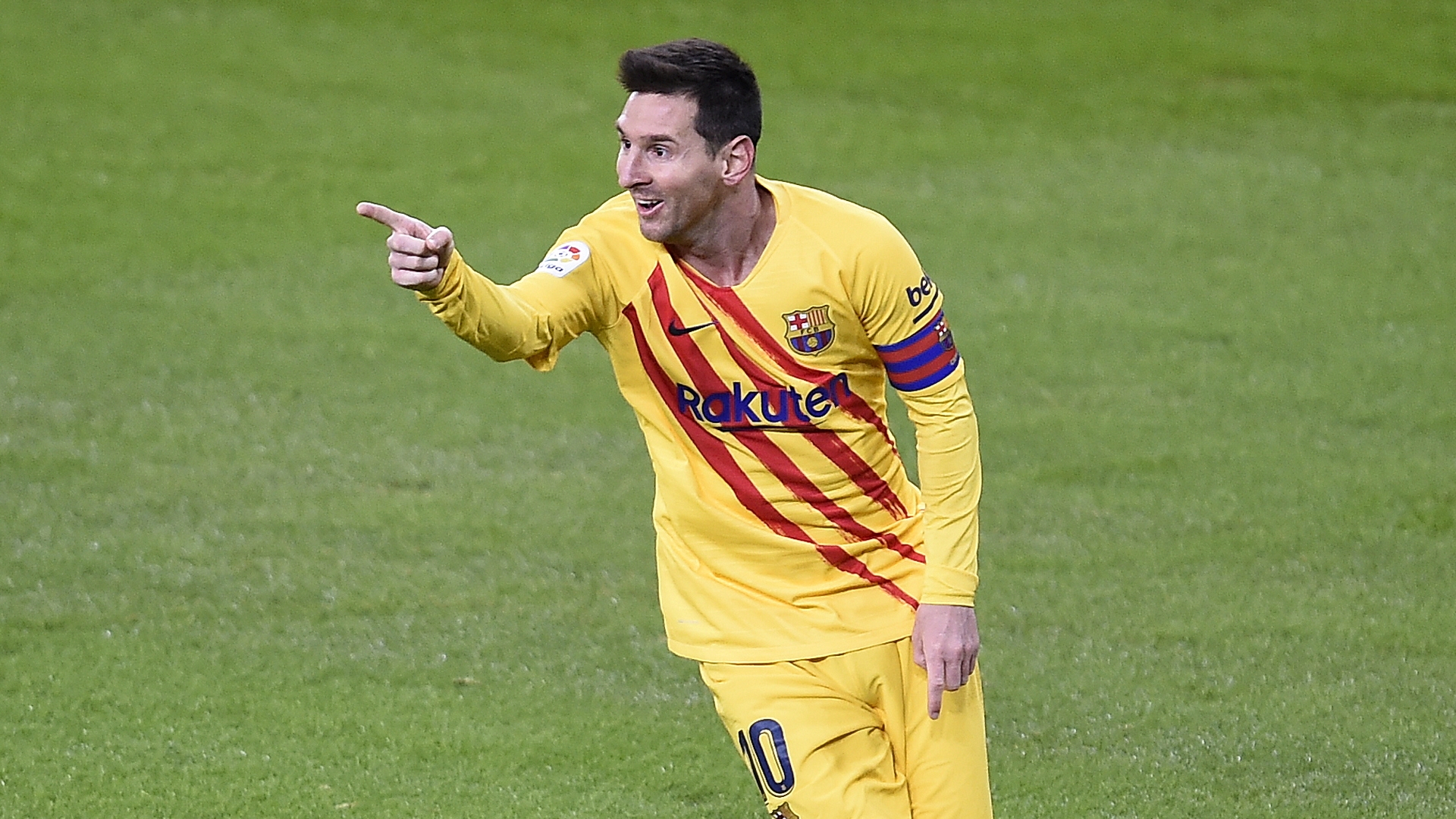 Joan Laporta is adamant Lionel Messi wants to remain with Barcelona, while he is confident Eric Garcia will join at the end of the season.

Lionel Messi will "do everything in his power" to stay at Barcelona as long as he receives a suitable offer, according to presidential candidate Joan Laporta.

Messi's future has been the subject of speculation and debate for many months, with the club captain attempting to force through a move away last August.

At the time, he was adamant a contractual clause that allowed him to leave for free was still active, but Barca refused to sanction an exit and Messi opted against dragging them through the courts.

Since then Messi has taken a few public jabs at the club, though the early resignation of previous president Josep Maria Bartomeu in October is thought to have been a positive development in Barca's bid to rebuild the relationship.

Messi's contract expires at the end of the season and he has assured fans he will not make any decisions until Barca's campaign has concluded.

Laporta, the overwhelming favourite to succeed Bartomeu when the presidential election is given the green light to go ahead in either February or March, is convinced Messi wants to stay with the Blaugrana.

"Messi is now totally focused on catching Atletico Madrid in La Liga and playing the Paris Saint-Germain tie in the Champions League," Laporta is quoted as saying by Sport.

"I do not know if he will be playing on Sunday [in the Supercopa de Espana final] but he will be on the bench and it is important that Leo encourage his team-mates.

"I see him more and more happy, he is enjoying it. I know that he wants to stay and I know that he will do everything in his power to stay as long as the club can offer him an offer that suits him."

One player who looks likely to arrive at Barca is Manchester City defender Eric Garcia, who has long been linked with a return to Camp Nou, where he began his career.

Laporta understands Garcia will not join this month but , assuming the new board agrees to his signing, he is being lined up for the end of the season once his contract at City runs out.

Barca's next game in the Spanish Super Cup final against Athletic Bilbao on Sunday, with Messi doubtful due to a leg problem.