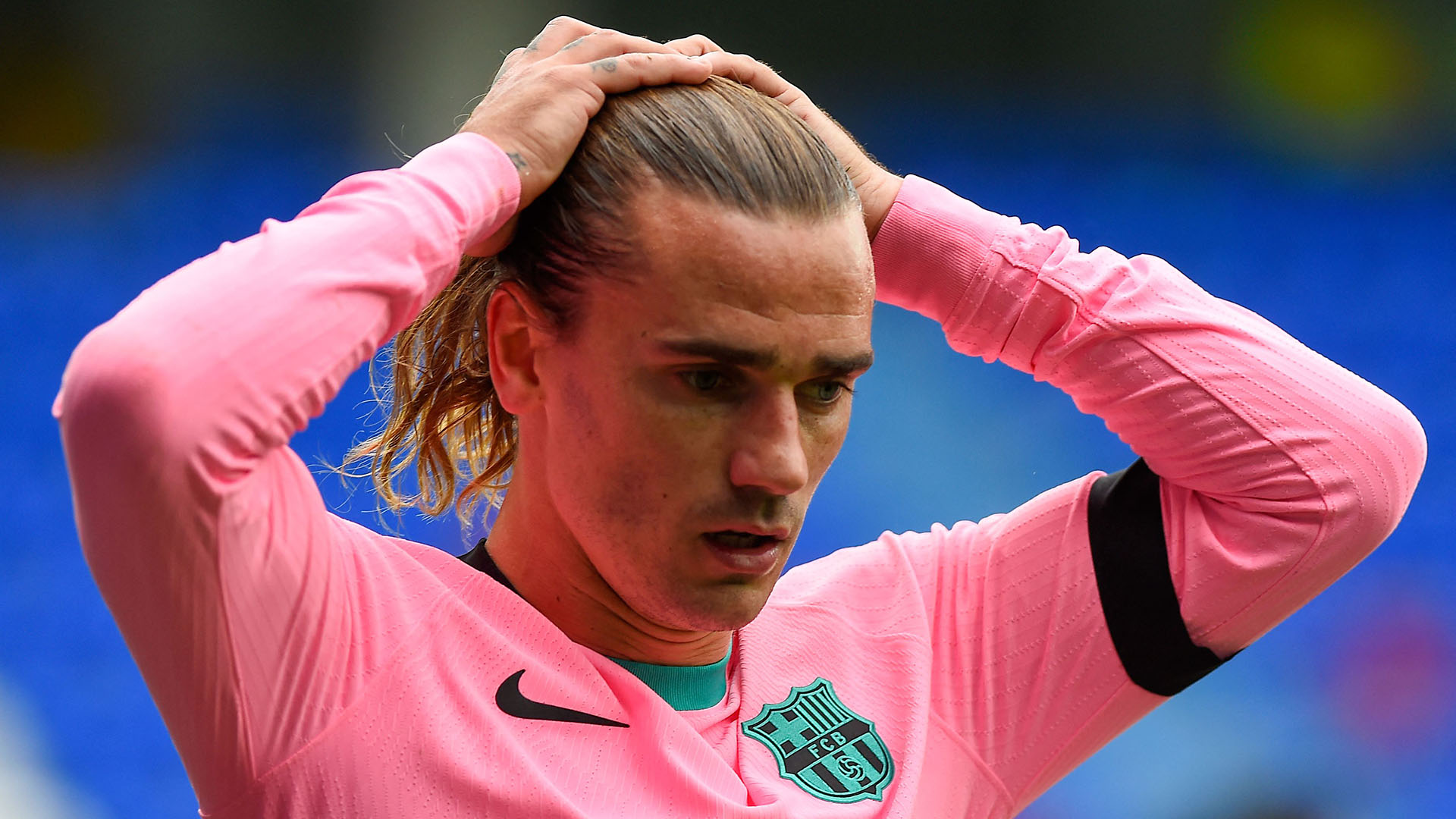 Antoine Griezmann is adamant that his spell at Barcelona was not a “disaster” despite struggling to justify a €120 million (£101m/$135m) price tag and returning to Atletico Madrid after just two seasons at Camp Nou.

A long-running transfer saga involving the France international forward was brought to a close in the summer of 2019 when those in Catalunya agreed to meet the release clause in his contract.

Big things were expected of a World Cup winner alongside Lionel Messi at Barca, but Griezmann failed to deliver on his potential and was offloaded in the last transfer window as part of a cost-cutting exercise by La Liga heavyweights.

Griezmann refuses to accept that he was a failure at Barca and has sought to defend a record that saw him register 35 goals through 102 appearances.

He has told Telefoot: “I was very happy to go [to Barcelona], I had incredible team-mates.

“I learned a lot from the coaches, although sometimes I didn't play and it was difficult.

“It wasn't a disaster either, because I've always scored almost 20 goals every season. For me, it is a great pride to have played at Barcelona.”

How does Griezmann feel now?

Eyebrows were raised when Atletico agreed to take Griezmann back in the summer of 2021, with an initial loan deal put in place that includes an obligation to buy before 2023.

Having seen the Frenchman push so hard to leave for Barca, some supporters at Wanda Metropolitano were reluctant to embrace him once more.

Doubters are being won over, though, after hitting five goals in 12 appearances and Griezmann claims to feel settled again in familiar surroundings.

He added: “I was worried [about how Atletico's fans would welcome me].

“I know I got off to a bad start, but I knew I was going to do my best on the pitch to get the spirits up and so far everything is going really well.

“I think they love me there for who I am, so it's perfect for everyone.

“It's true, I have a coach [Diego Simeone] who trusts me, a club that trusts me. My wife is happy, my children are happy. I am very happy whether off or on the pitch.”