Anthony Gordon claims to have paid little attention to transfer talk linking him with Chelsea and says nobody is worth £60 million ($65m).

WHAT HAPPENED? The Everton forward was said to have had that price tag put around his neck during the summer window as admiring glances were shot in his direction from Stamford Bridge. No move was put in place, with the Toffees adamant that the home-grown England U21 international was not for sale, and the promising frontman says he took endless rounds of speculation with a serious pinch of salt.

WHAT THEY SAID: Gordon has said of finding himself at the centre of big-money transfer rumours: “That’s football nowadays – it’s absolutely crazy. Personally, I don’t think any player is worth that amount of money but I’m also not going to talk myself down. The money in football, that’s just how it is nowadays. You’re also paying for potential all the time these days. That’s just how football goes.

“I wasn’t too focused on that because I can only control what I can control. I think the minute you do that, there’s only one way you’re going to go. You need to stay humble. You need to focus on today and tomorrow and don’t look too far into the future. That’s part and parcel of football. When you’re doing well, there’s always going to be that speculation. But because the place (Everton) is so good, it’s not a place where I’m devastated because I have to stay. That’s never been the case. I was never desperate to leave Everton. It was definitely not the case.”

THE BIGGER PICTURE: Gordon took in 40 appearances for Everton across all competitions last season, as he became a first-team regular at Goodison Park, and has opened his goal account in 2022-23 for a side that he is hoping to steer clear of relegation trouble under the guidance of Frank Lampard. 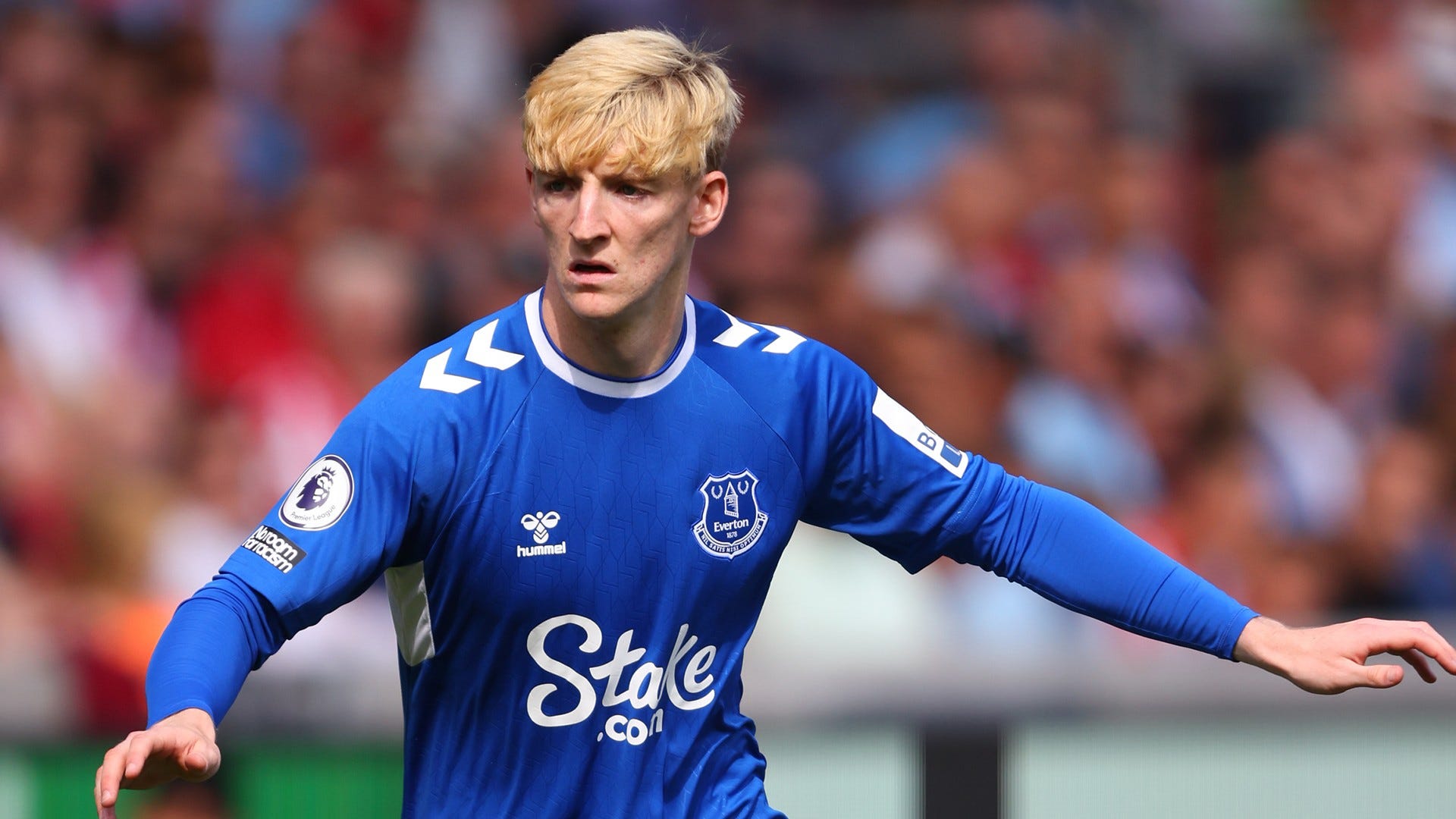 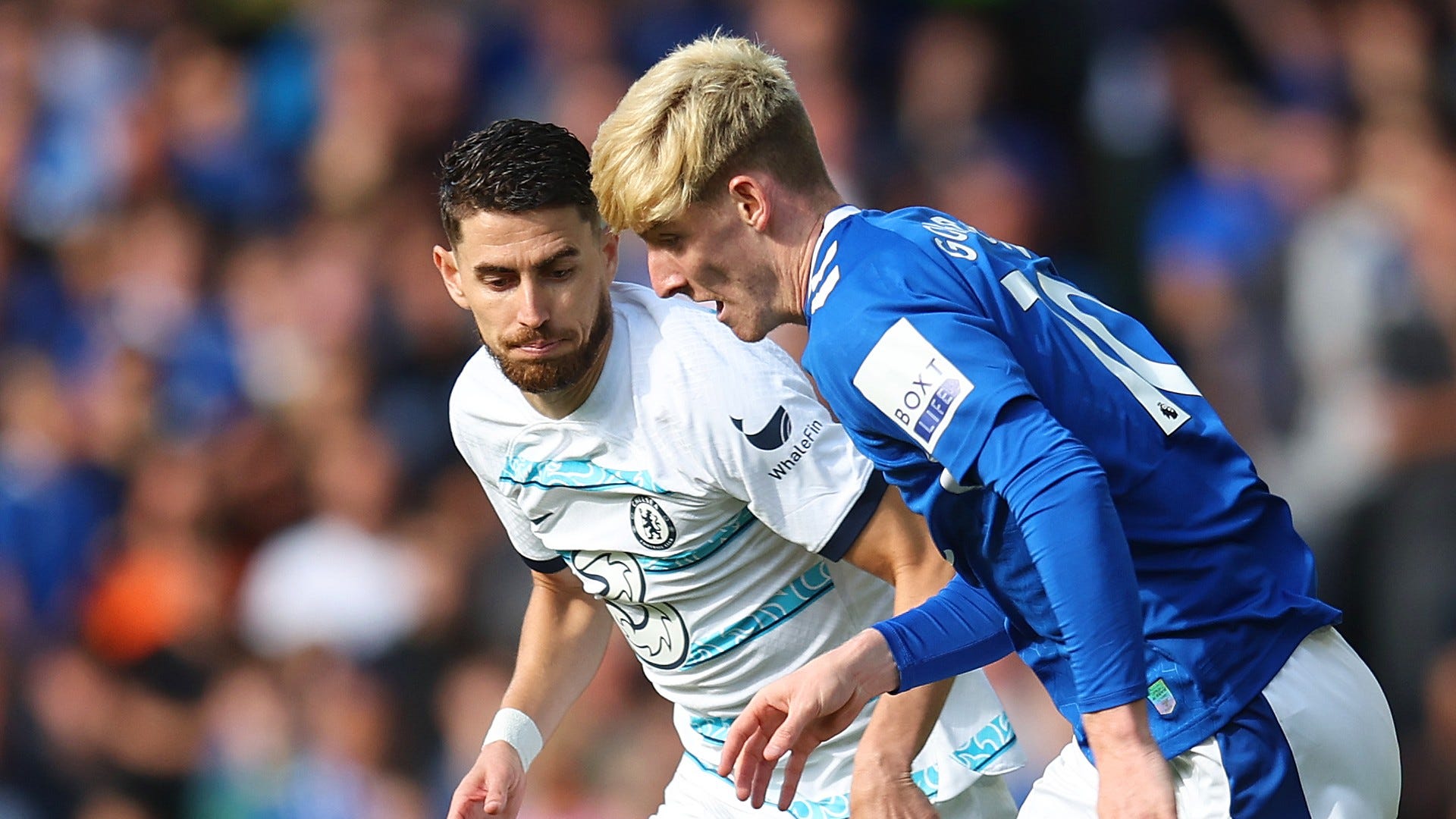 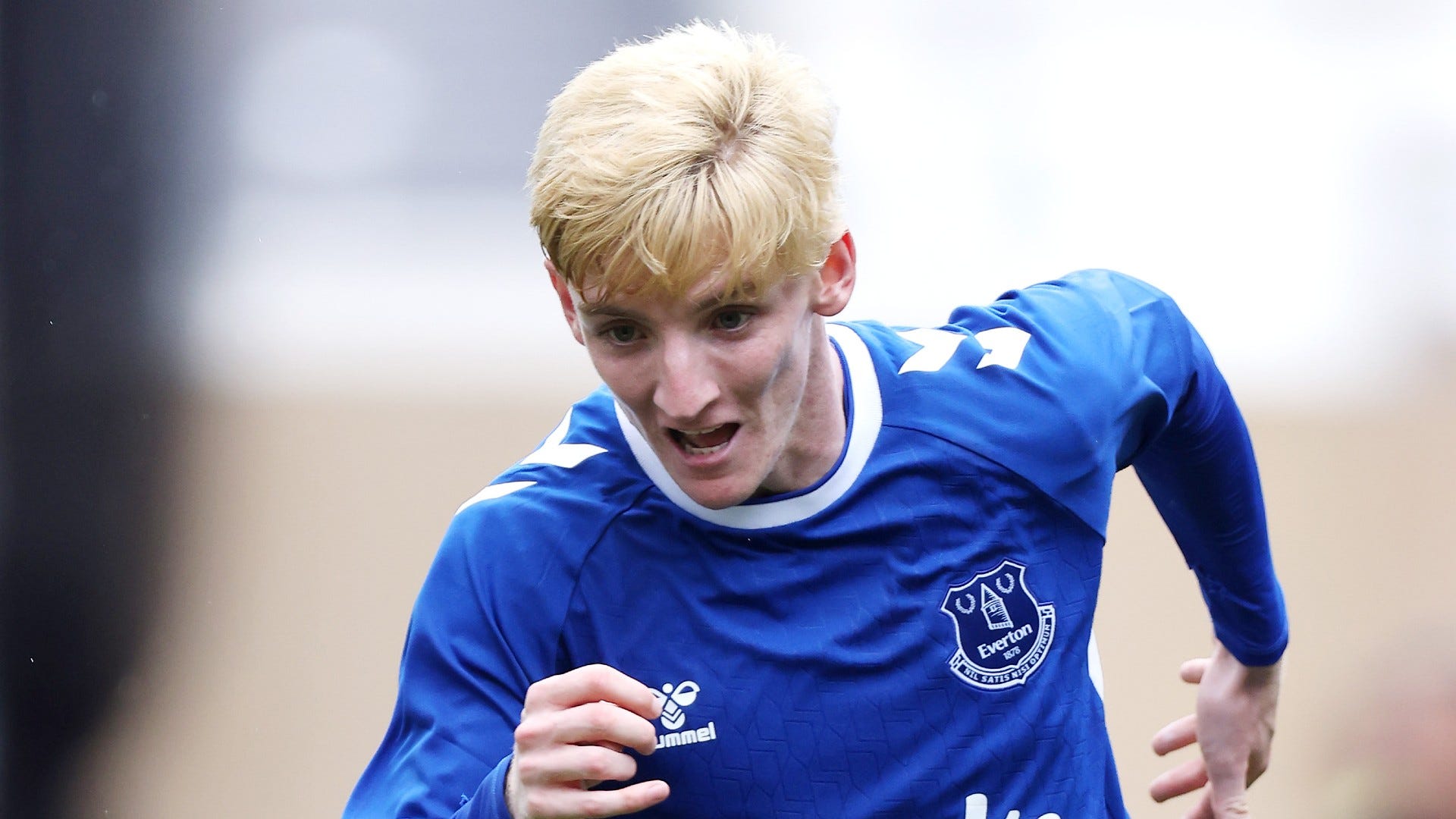 WHAT NEXT FOR GORDON? Everton will be back in Premier League action on Saturday when taking in a trip to Southampton – a side that has also taken seven points from as many games in the English top-flight this season.

What would Gordon go for if Everton were to sanction a sale?