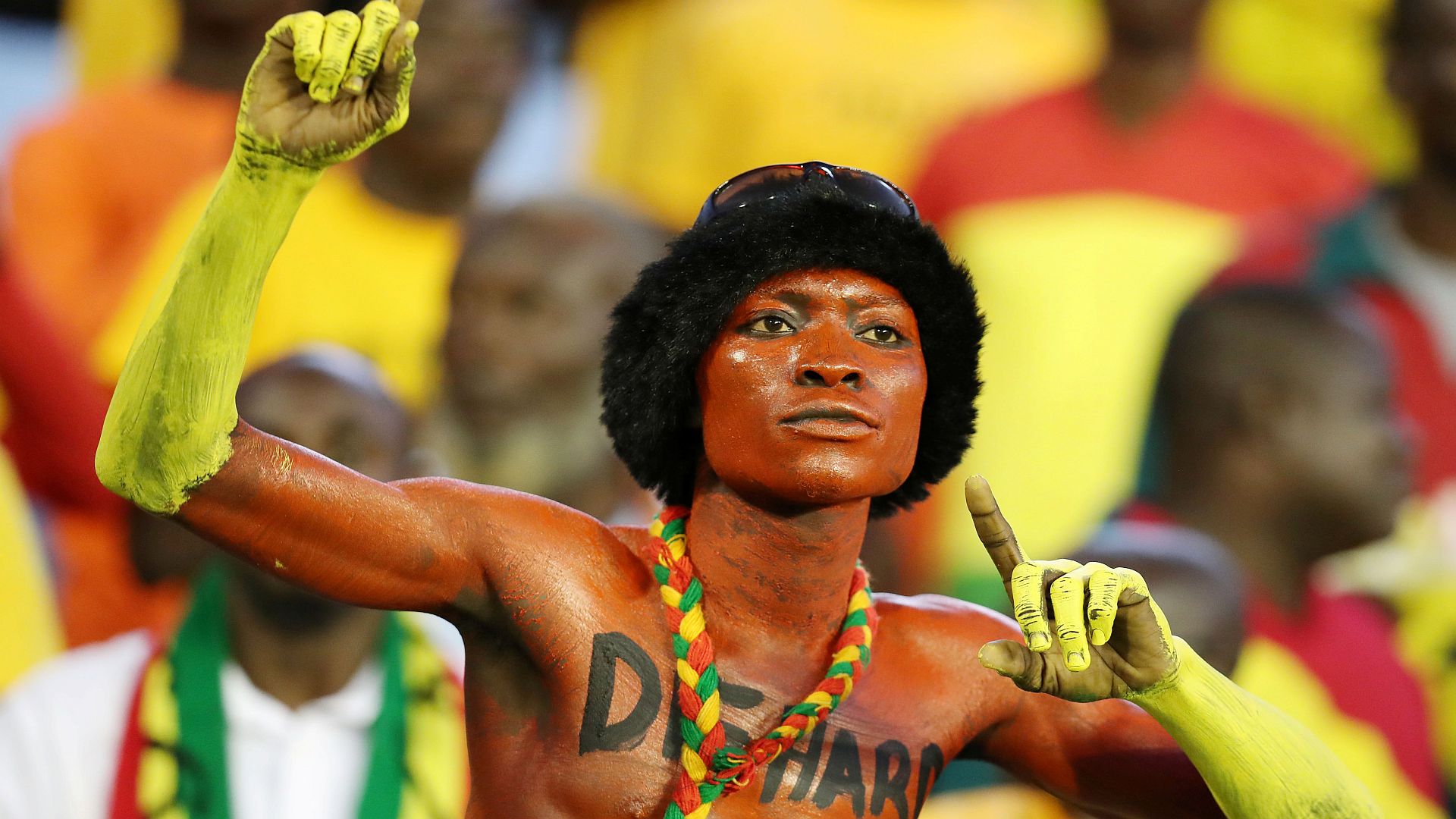 The 1970 Africa Cup of Nations star has been confirmed dead in Sunyani, a day after the passing of Opoku Afriyie&nbsp;

Ghana has lost another footballing great by the passing on of former Black Stars captain Kofi Owusu on Monday.

The former attacker passed away in Sunyani, aged 72.

His death comes only a day after the demise of Ghana's 1978 Africa Cup of Nations star Opoku Afriyie.

Just when we are mourning the death of one national hero!!
The GFA has received news of the death of another legend Ex Black Stars & @bofoakwatano forward Kwasi Owusu(Powerhouse).

Our hearts go out to the family in this time of sorrow pic.twitter.com/KQjGOYf5pq

Owusu is believed to be Ghana's second-most prolific scorer with 36 goals for the national team, behind only Asamoah Gyan, who has 51 strikes to his name.

In an interview with Goal in 2015,Owusu said he believed he remains Ghana's top scorer in history, claiming he netted over 70 goals for the Black Stars but he has been disadvantaged by the lack of records to prove it.

He featured at the 1970 Afcon in Sudan, scoring three goals to help the Black Stars claim silver.

At club level, he played for now second-tier side Bofoakwa Tano.