President Josep Maria Bartomeu and his colleagues have endured a difficult summer after a series of errors - but could they really be replaced?

Many Barcelona fans have had enough. Mistakes at boardroom level in recent years have seen the Catalan club overtaken on the pitch by fierce rivals Real Madrid and a growing number of supporters now want president Josep Maria Bartomeu to stand down.

The Blaugrana lost their Liga crown to Los Blancos last season and were also forced to watch on as Zinedine Zidane's men retained their Champions League crown, but this summer has seen the Catalan club embarrassed further by failing to secure their top transfer targets, losing Neymar to Paris Saint-Germain and announcing Lionel Messi's new contract before it has even been signed.

Barca announced on Tuesday that they are to sue Neymar for breach of contract following his €222 million move to PSG. In the meantime, the Brazilian was back in Barcelona posing for photos alongside his former team-mates - including Messi, Luis Suarez and Gerard Pique.

That was a clear sign of defiance from the players and the atmosphere at Camp Nou is not a positive one with La Liga only just under way again and a 5-1 aggregate defeat to Madrid in the Spanish Supercopa still fresh in the memory.

So, could Barca's board be ousted? Here, Goal takes a closer look at the situation...

WHEN ARE THE NEXT ELECTIONS DUE AT BARCELONA?

Bartomeu became Barca president in January 2014 after Sandro Rosell's resignation due to controversy surrounding the transfer of Neymar from Santos the previous year.

The current club chief then stepped down in order to stand at fresh elections in 2015, winning over 50% of the vote after Barca's treble triumph to finish well ahead of former president Joan Laporta, Agusti Benedito and Toni Freixa.

The next elections are now due to take place in 2021, meaning Bartomeu is expected to be in charge for four more years. 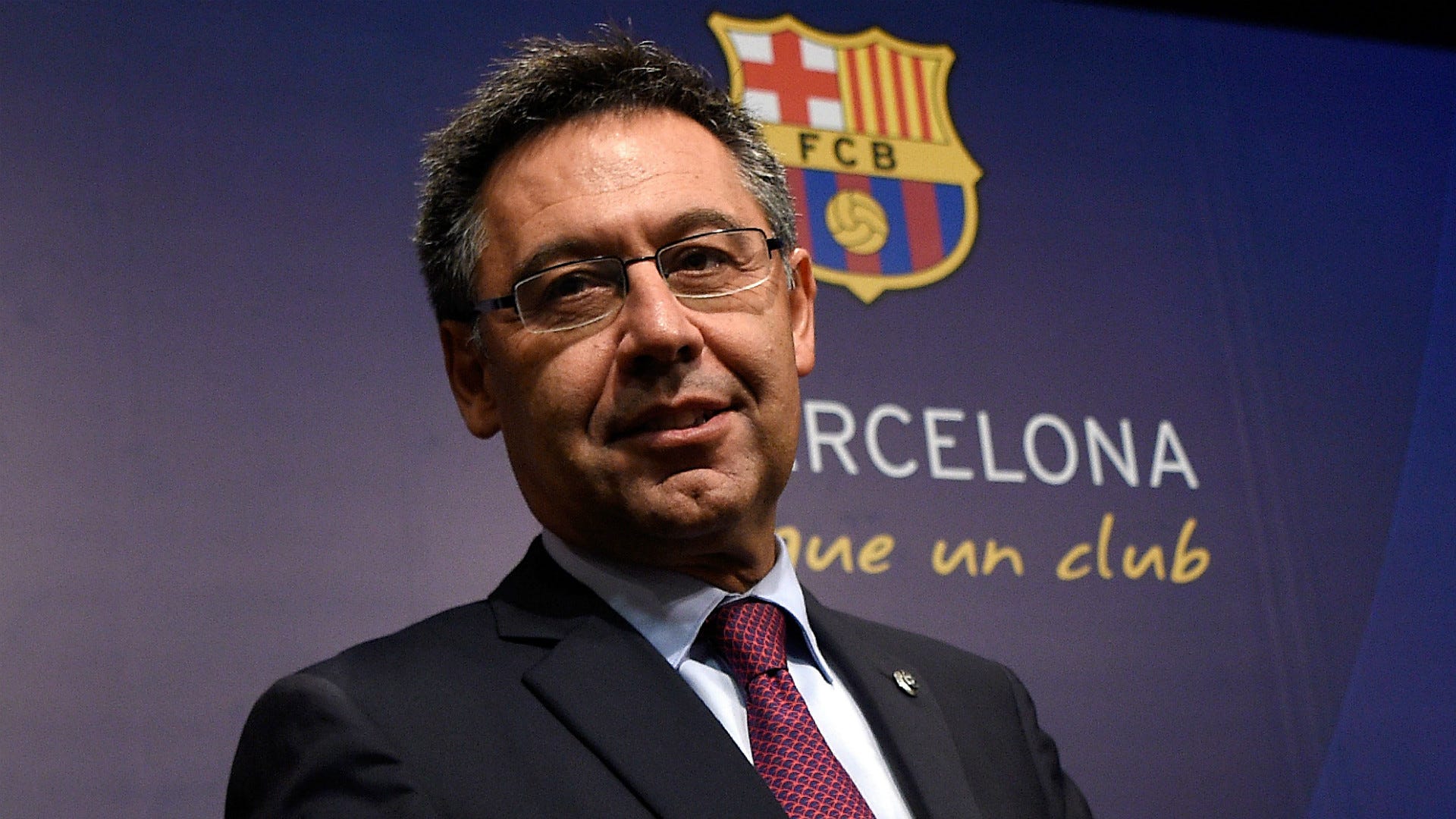 COULD SOMETHING HAPPEN BEFORE THAT?

Yes. Former presidential candidate Benedito is in the process of putting forward a censure motion against Bartomeu and his board of directors.

Benedito has claimed he is close to obtaining the 16,000 signatures he needs from Barca socios in order for a censure motion to prosper and if it does, there could be elections over the next few months - with January the most likely date. 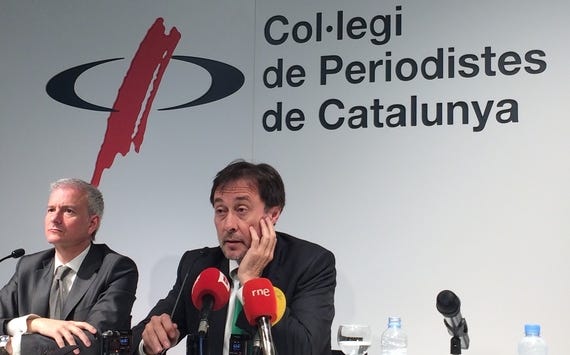 The popular former president - who worked alongside Johan Cruyff and brought in both Frank Rijkaard and Pep Guardiola during a period of spectacular success at Barcelona between 2003 and 2010 - is keen to take over for a second time.

Laporta told Goal in a recent exclusive interview that he believes Bartomeu and his board should resign, while he revealed that he is ready to stand again if a censure motion prospers and said he may still be interested in standing if there are no elections until 2021. 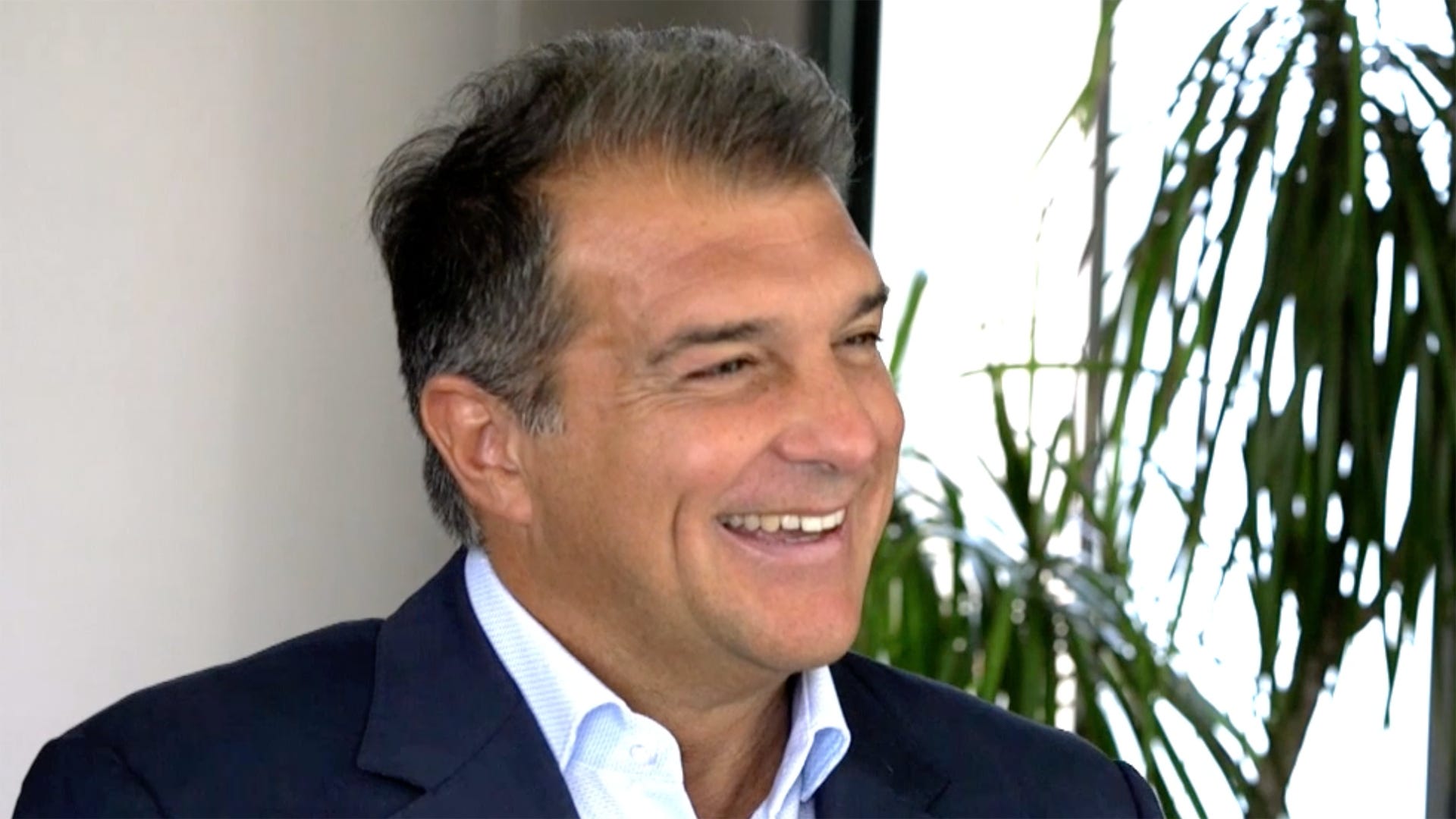 COULD GERARD PIQUE BE BARCA PRESIDENT IN FUTURE?

Gerard Pique has made no secret of his desire to take on the top job at Camp Nou one day. "I want to be president of Barcelona; that's my dream," the centre-back said just last month.

However, Pique is only 30 and even if there are no elections until 2021, that is likely to be too soon as he extends his playing career. There is also much to learn before he can be considered for the role.

In future, though, he looks like a popular pick and is nicknamed "president" already by many because of the way he always seeks to defend the club's interests. So, further down the line, it probably will happen. 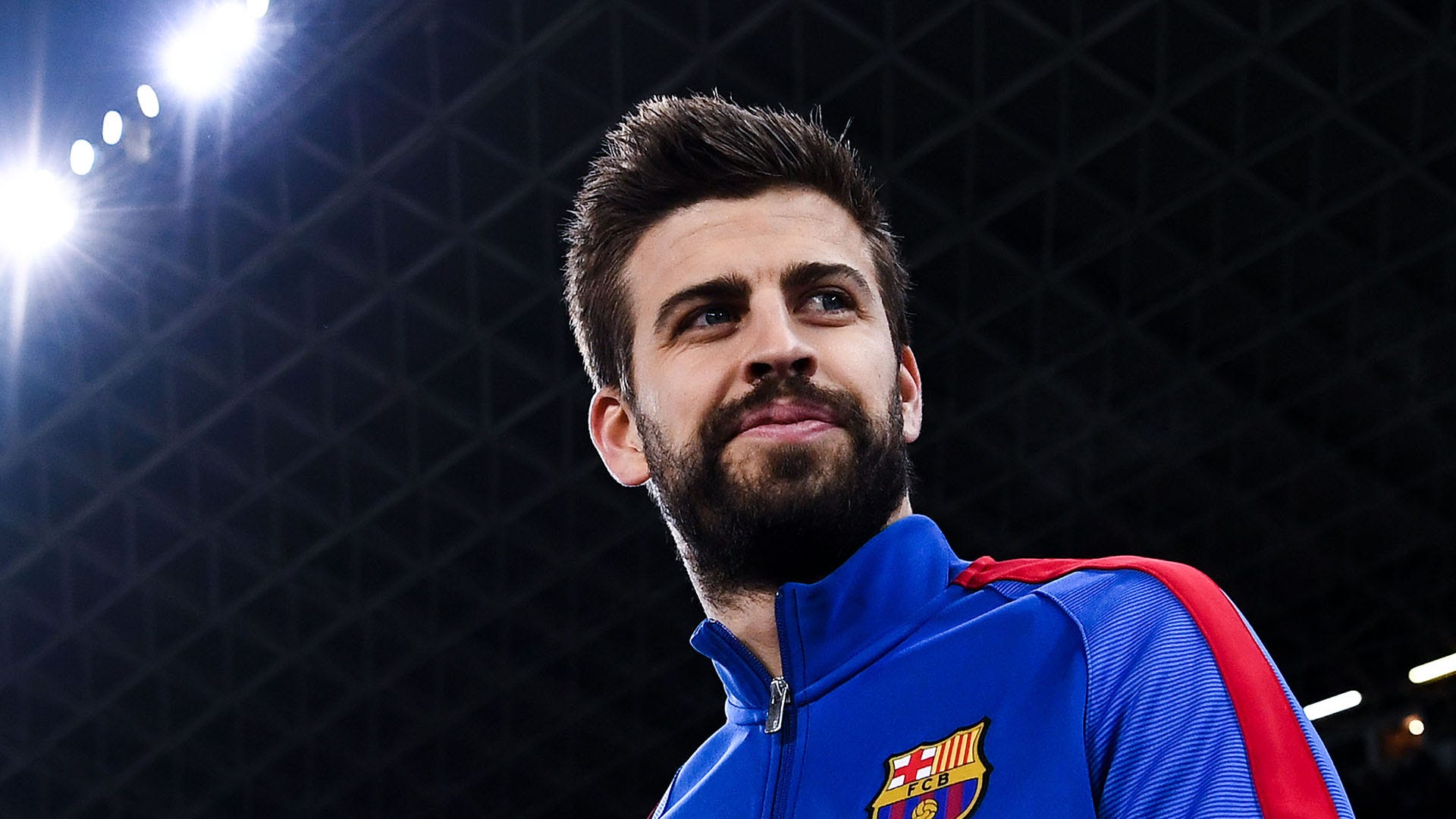 IS THERE ANY CHANCE BARTOMEU WILL RESIGN?

Even though Rosell resigned in 2014, it seems unlikely that Bartomeu will do the same and the current club chief is keen to stick it out all they way his presidency until his mandate comes to an end in 2021.

However, with the pressure mounting on the 54-year-old from disgruntled fans and socios following a summer of discontent, his position could become untenable unless there is improvement on and off the pitch in the near future.

On social media, meanwhile, hoardes of supporters from all over the world have already started a campaign calling for the president to stand down.

In the current climate of chaos at Camp Nou, who knows what could happen next?