World Cup qualifying for France might have been rather more uncomfortable than they would have wished, but the Euro 2016 runners-up are still among the favourites to lift the crown in Russia.

Arguably no country in the world can match the sheer strength in depth of the French panel, yet historically they are a country that has struggled to extract the maximum from groups often composed of quality players.

This was in evidence as they struggled over the line to reach the finals, drawing with Luxembourg then limping to narrow wins over Bulgaria and Belarus to see off Sweden and Netherlands.

Head coach Didier Deschamps’ job now is to bring out the best from the unit he has pieced together for a group stage that will see Les Bleus tackle Australia, Peru and Denmark in the group stages before, hopefully, assaulting the knock-out rounds.

But who has he decided to take east with him?

Who made France's 23-man squad? 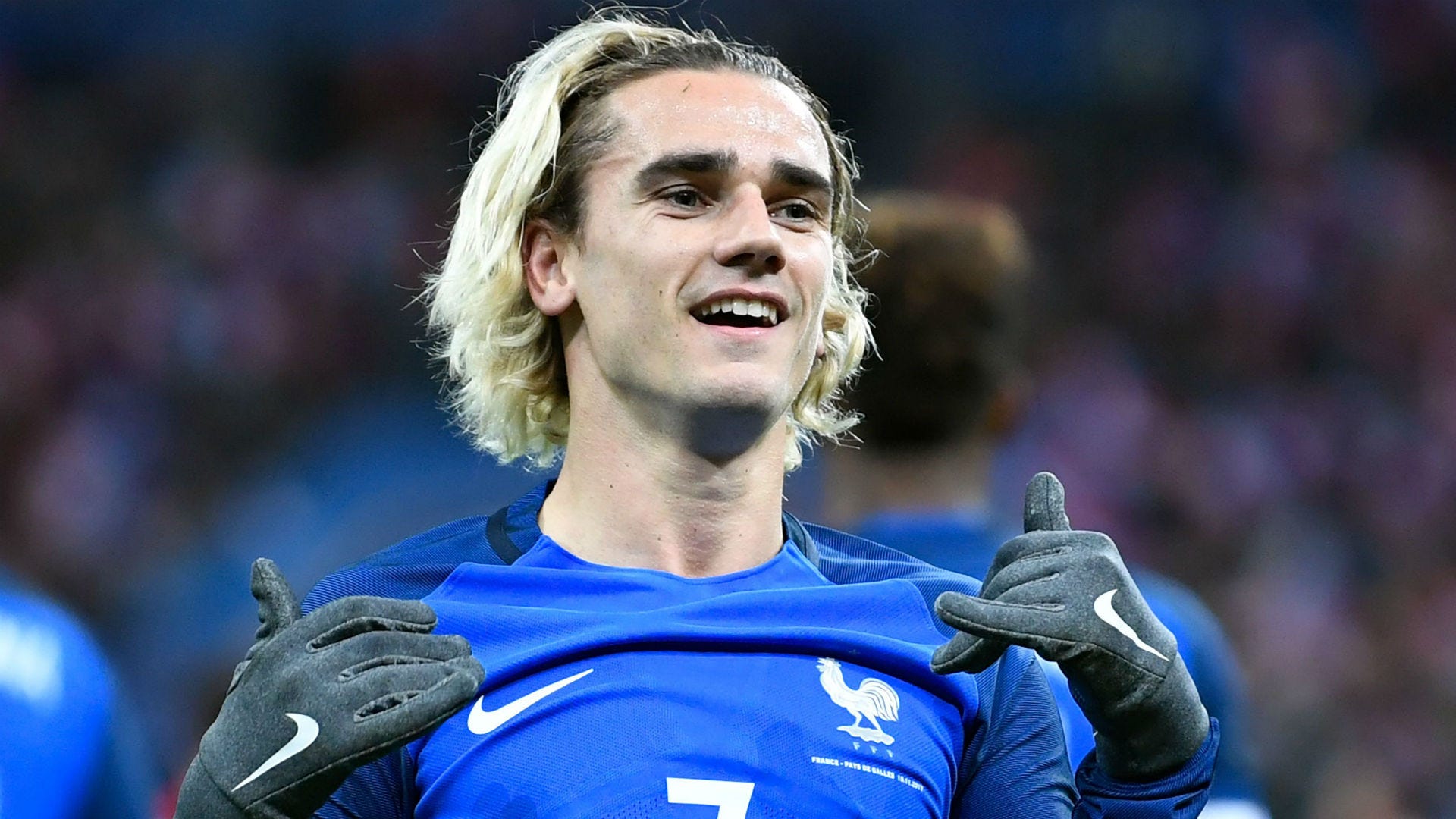 There was little doubt over who Deschamps would select as his first and second choice goalkeepers. Hugo Lloris is fast closing in on 100 caps for his country and Steve Mandanda has been a long-time understudy in the national team. Paris Saint-Germain shot-stopper Alphonse Areola has been selected as the third choice.

In defence, Raphael Varane and Samuel Umtiti have unsurprisingly made the squad. Laurent Koscielny would have travelled but for a serious Achilles injury that will keep him out until Christmas, meaning there is a place for PSG defender Presnel Kimpembe.

Young Stuttgart right-back Benjamin Pavard has been selected as a right-back option, while Benjamin Mendy has been included despite his missing most of Manchester City's season through injury.

Perhaps the area where France have struggled the most to find balance in recent years is midfield. Like Manchester United, they have toiled to get the best out of Paul Pogba, yet the Red Devil is in the squad along with N’Golo Kante and Blaise Matuidi, who are the players who will battle to support him in the heart of the pitch.

Further forward, Antoine Griezmann will travel as France’s undoubted offensive talisman, while Olivier Giroud of Chelsea has scored more goals than any other player in Deschamps’ reign and will have an important role to play.

PSG attacker Kylian Mbappe might not have found his best level on the international scene yet, but the teenager has made the cut.

Who didn't make the squad? 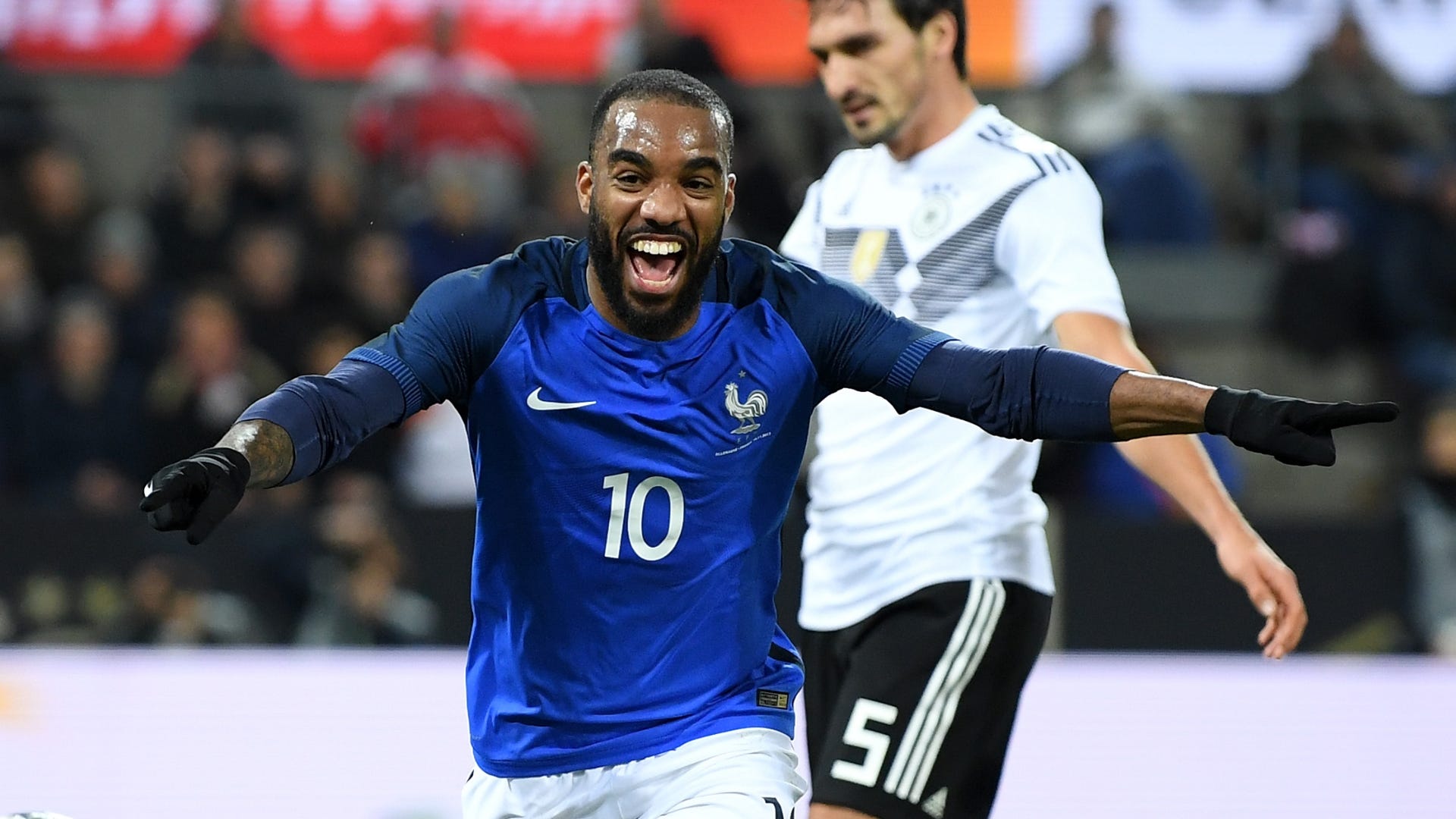 The uncapped Areola, who was given the nod to make the squad for the recent friendlies against Colombia and Russia, has pipped Bordeaux's Benoit Costil to France's third-choice goalkeeper slot.

Barcelona defender Lucas Digne was in contention at left-back but he has missed out to Atletico Madrid man Lucas Hernandez.

Layvin Kurzawa, who has recently fallen out of favour at PSG, also missed out at left-back as well as Marseille’s Jordan Amavi.

Sevilla’s Sebastien Corchia was a viable option at right-back, despite injury troubles, alongside Christophe Jallet. Monaco's Djibril Sidibe, however, has been selected ahead of them.

While two of the four centre-back positions were locked down with Varane and Umtiti, the other two were open. Man City's Aymeric Laporte was in contention but he lost out to Kimpembe and Adil Rami.

Further forward, Adrien Rabiot was a surprise absentee with Steven Nzonzi selected ahead of him in midfield.

Moussa Sissoko has always performed to a high level for the national team, giving him a chance, but the Tottenham man could only make the stand-by list.

There was an almighty battle for the attacking midfield slots. Marseille ace Dimitri Payet was substituted during his side's Europa League final defeat against Atletico Madrid due to injury and therefore his chances of appearing in Russia were destroyed.

Payet's Marseille team-mate Florian Thauvin, by contrast, has been superb for OM all season, playing a key role in leading them to the Europa League final, and such form earned him a call ahead of Anthony Martial and Kingsley Coman.

In attack, Deschamps likes that fact that Wissam Ben Yedder can bring something different to his team, but the man who ousted Man Utd from the Champions League sits on the stand-by list.

Alexandre Lacazette, meanwhile, has not always been a favourite of the coach but while he seems to be winning Deschamps over, the Arsenal forward could only make the stand-by list this time.

Atletico Madrid striker Kevin Gameiro, meanwhile, has not been selected in any form.

Long shots who missed out 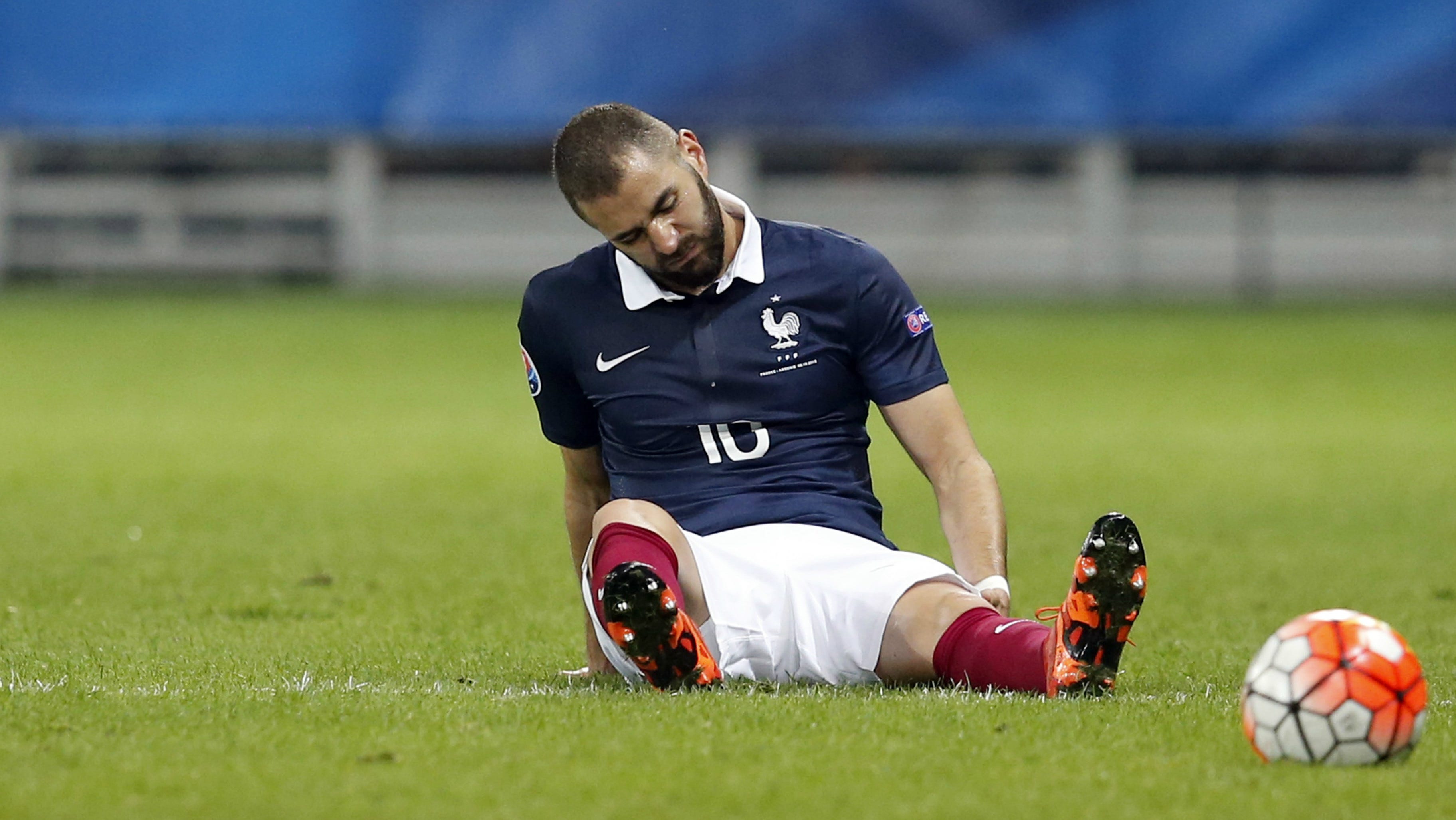 The potential for a long shot to reach Deschamps’ final 23 was always going to be slim, yet there were a number of players who might have held out some hope.

Among those were Saint-Etienne goalkeeper Stephane Ruffier, who is capable of pulling off astounding reaction stops and has established himself firmly as one of the best in Ligue 1.

However, Ruffier has missed out completely with Costil on the stand-by list instead.

RB Leipzig’s prodigious teenager Dayot Upamecano and Lyon’s Mouctar Diakhaby are both highly-rated young centre-backs who could feature for France in the future, but not in Russia.

For veteran defender Bacary Sagna, it is too late, especially after failing to find a club in the first half of the season before signing for Benevento.

Valencia coach Marcelino certainly feels that it is unjust that Geoffrey Kondogbia has been overlooked for so long, having argued that the former Monaco youth is “at least as good as Pogba”. Nevertheless, the last of his five caps came in September 2015 in a friendly with Serbia. A recall has not come about.

Tiemoue Bakayoko was right in contention a year ago, but since debuting against Spain – his sole international cap to date – the Chelsea man has been completely out of form, resulting in his absence.

Houssem Aouar has enjoyed a breakthrough season at Lyon, where midfield cohorts Lucas Tousart and Tanguy Ndombele also look every inch like future international players. But all three players have been overlooked for Russia.

It would have been incredible if Deschamps had selected Karim Benzema. The Real Madrid man been frozen out of national team duties since a sex tape scandal involving Mathieu Valbuena, who has said he has given up hope of representing his country again.

Deschamps would have been likelier to look to the Under-21 side for cover, with Moussa Dembele of Celtic or RB Leipzig’s Jean-Kevin Augustin the likeliest options from the youths.

France begin their Group C campaign against Australia on June 16 before matches against Peru and Denmark on June 21 and June 26 respectively.