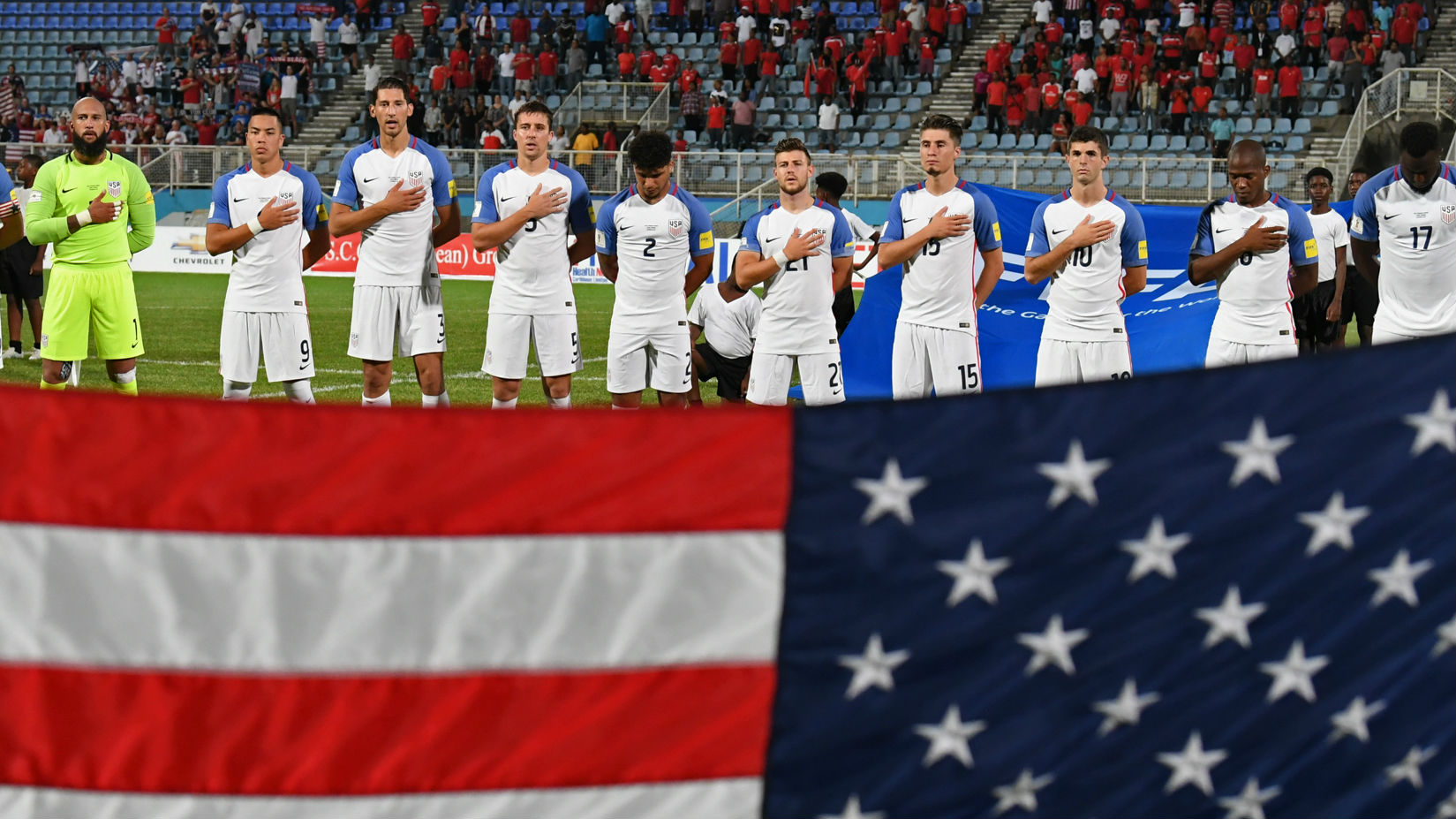 The company released a statement affirming their commitment to their coverage of the tournament despite the U.S. missing out

Fox Sports has reaffirmed its commitment to coverage of the 2018 World Cup despite the elimination of the U.S. national team from qualification for the tournament.

The broadcasting company reportedly spent between $400 million and $500 million dollars to win the English language TV rights to the 2018 and 2022 World Cups back in 2011. Previously, ESPN/ABC held the rights.

At the time it likely seemed like a safe investment as the U.S. had qualified for every World Cup since 1990 and is considered to have a manageable path through CONCACAF.

Following a 2-1 loss to Trinidad & Tobago on Tuesday, however, the U.S. will miss out on the 2018 tournament in Russia, leaving questions as to how much intrigue there will be in the country without the local rooting interest.

Despite the U.S. elimination, Fox Sports released a statement saying nothing has changed about its passion for the event, citing the big names who will take part from other countries.

"Last night's World Cup qualifying results do not change Fox Sports' passion for the world's biggest sporting event," the statement reads. "While the U.S. was eliminated, the biggest stars in the world from Lionel Messi to Cristiano Ronaldo stamped their tickets to Russia on the same day, and will battle teams ranging from Mexico to England that have massive fan bases in America.

"The World Cup is the greatest sporting event on earth that changes the world for one month every four years, and Fox Sports remains steadfast in our commitment of bringing the games to America for the first time in 2018 and will continue to support the U.S. Soccer Federation as they look ahead to the 2022 World Cup."

Games for the U.S. national team were highly rated during the 2014 World Cup, which ESPN broadcasted. The quarterfinal against Belgium drew 16.5 million viewers while the group stage contest against Ronaldo and Portugal attracted 18.2 million — more than the final between Germany and Argentina, which drew 17.8 million.

In addition to Fox Sports' rights to the 2018 and 2022 World Cups, the company also owns the English-language rights to the 2026 tournament, which the U.S. is considered a favorite to co-host with Mexico and Canada.