The three-time African champions did not feature in FIFA 22, and are not included in the latest edition either

FIFA 23 will be released worldwide on September 30, 2022, and while enthusiasts will have a chance to play all of the world’s biggest countries and clubs, they won’t be able to take control of three-time African champions, Nigeria.

The last time they were available on a FIFA game was FIFA 2008.

Fanatics of the console game may be disappointed with this development when the newest instalment of the EA Sports franchise.

But why is this so? GOAL explains... 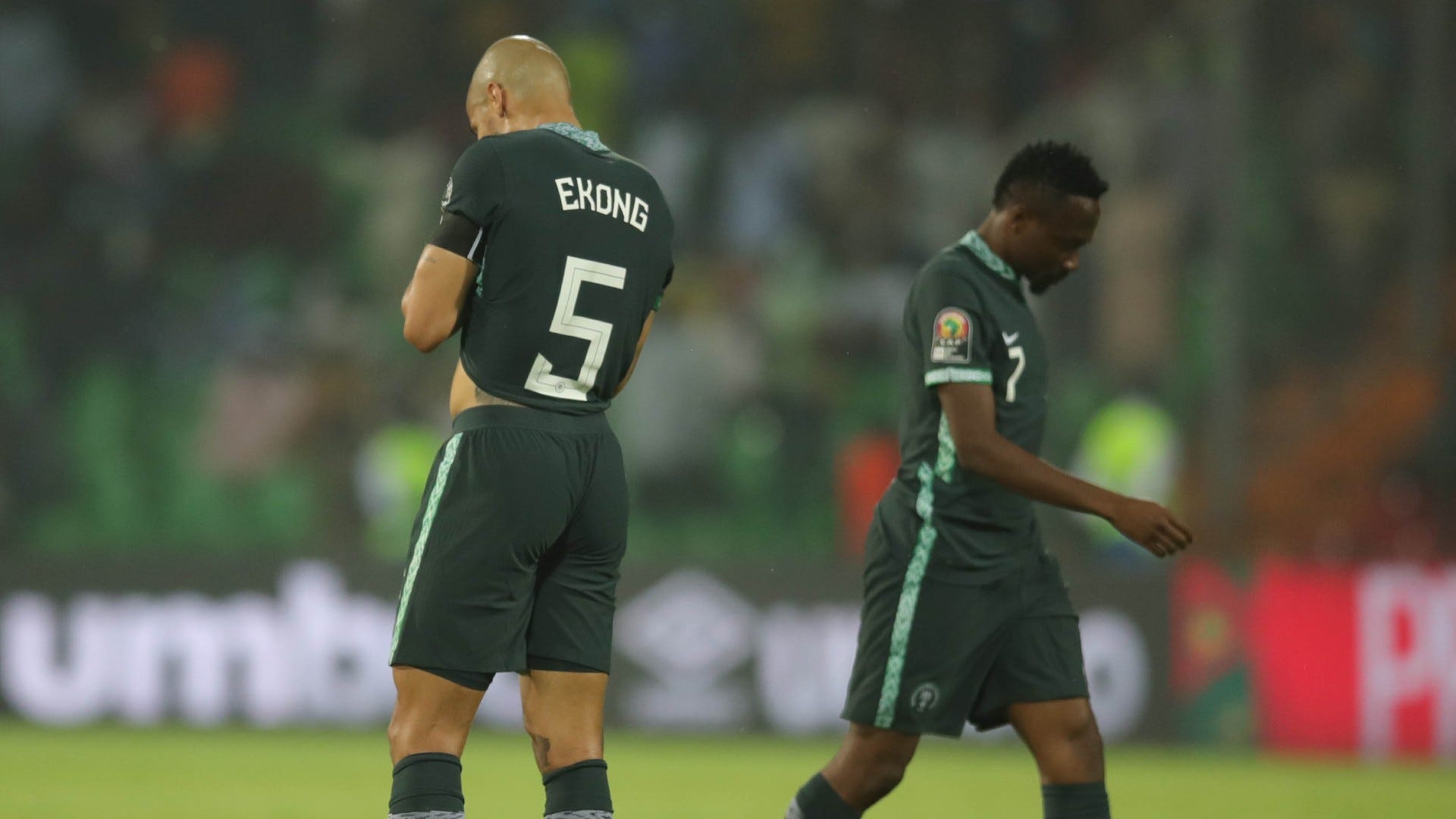 Why aren't Nigeria on FIFA 23?

EA Sports announced that the latest would feature more national teams that its predecessor.

Ghana and Morocco are the only African countries included in the video game with the exclusion of Senegal, Cameroon and Tunisia despite their qualification for the 2022 Fifa World.

Nevertheless, the Lions of Teranga, Indomitable Lions and the Carthage Eagles will be in FIFA 23 World Cup mode.

But why have the 2013 African kings Nigeria did not make the cut?

Although some have speculated that the Super Eagles are missing because of their failure to qualify for Qatar 2022. Other have suggested that Nigeria are not present in the game because EA Sports don’t have the licence to use the Super Eagles. These are not entirely accurate.

In all honesty, poor branding, bad football management and lack of football organisation could be a reason for this.

Super Eagles fans will be disillusioned to learn that South African elite division champions Mamelodi Sundowns and Orlando Pirates have been included in the game.

Are Super Eagles players on FIFA23?

The West Africans might be absent from the EA Sports franchise, albeit, players of the Nigeria senior national team are definitely playable via their club sides.

Will Nigeria women be in FIFA 23?

Unfortunately, the Super Falcons are unplayable in Ultimate Team. Infact, no African countries are not available to play with on FIFA 23 just yet.

The only way you can play with female footballers is with the two officially licensed leagues namely: the Barclays FA Women's Super League, and Division 1 Arkema - which brings a total of 22 teams to the game at launch. 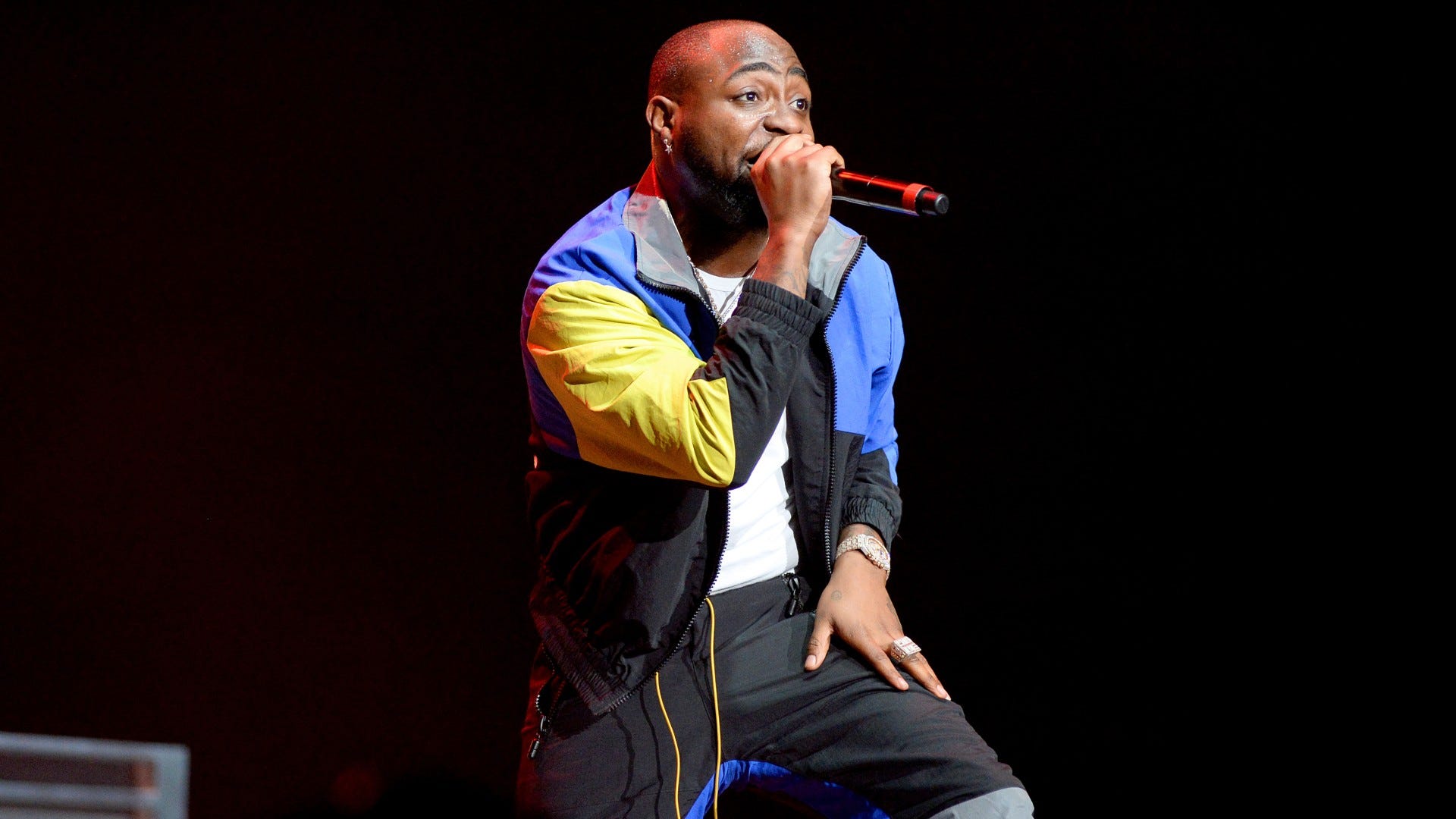 Continuing a tradition, there are now two different soundtracks: the main FIFA 23 soundtrack and the FIFA 23 Volta soundtrack.

Davido’s Hayya Hayya (Better Together), which features two other top global music artists – Trinidad Cardinal and Aisha, is on the list.

Skelele by Bad Boy Timz and Olamide also made it to the list as well as BNXN (Buju) and Pheelz’s single titled ‘Finesse.’

In all, the game will feature a total of 109 songs, with artists representing 34 different countries.

When will FIFA 23 be released?

EA Sports have announced that an Early Access Trial for consoles will be made available on September 27 alongside EA Play Pro Ultimate Edition Access for PC.

FIFA 23 Ultimate Edition will hit stores around the world on September 27, 2022, with the Standard Edition dropping three days later on September 30.