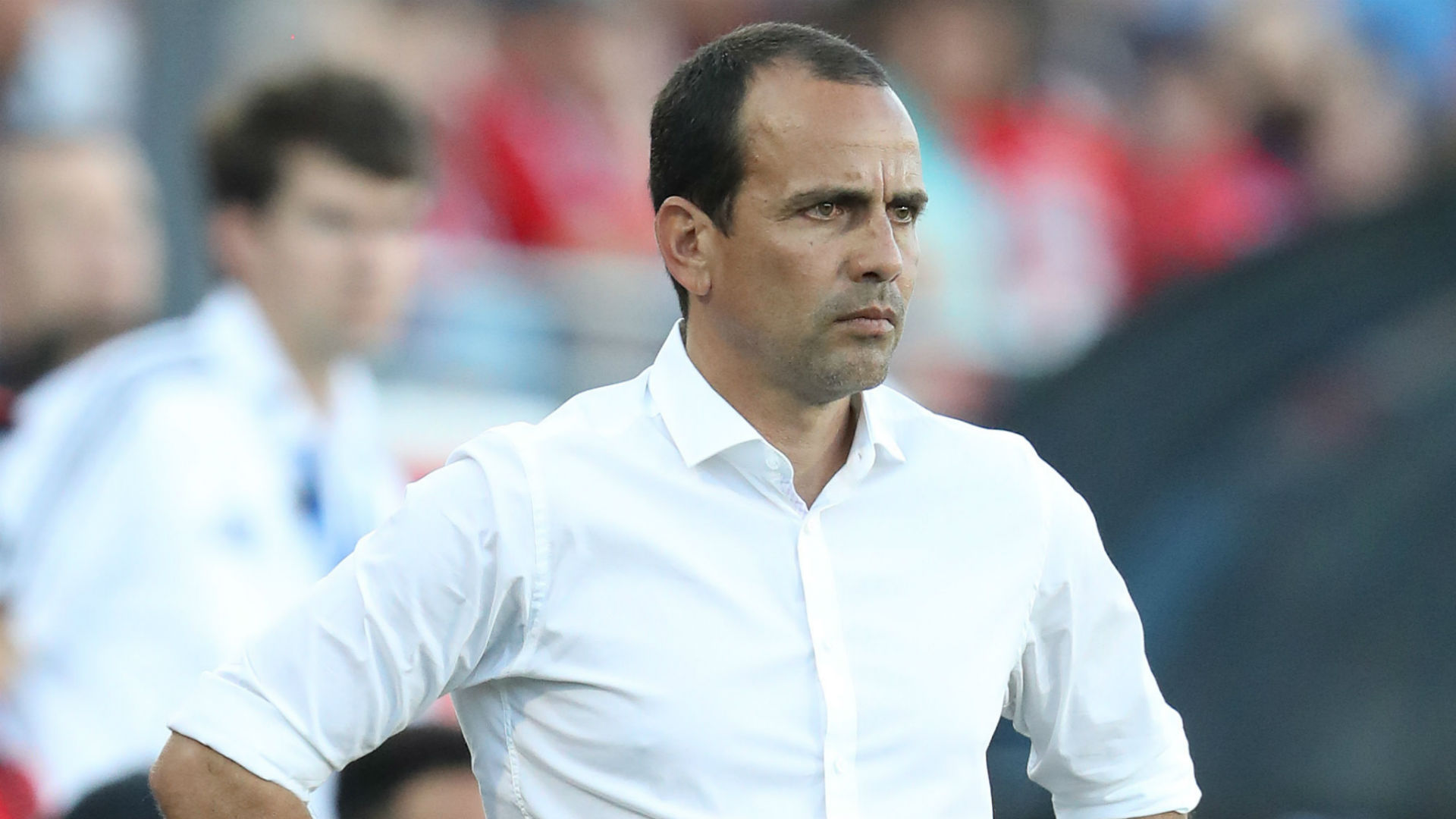 The MLS side is moving on after this week's elimination in the semifinals but believes in its ability to return to the competition and go further.

The Colombian coach of FC Dallas thinks the United States has something special. He believes America can compete on the world stage. He believes MLS will break through in the CONCACAF Champions League sooner rather than later, and he believes his team will be the one to do it.

Pareja was reeling after his own team's defeat in the CCL semifinal Tuesday on a late goal, but with FCD controlling much of both legs of the series, the coach said his team sent a statement despite tasting elimination.

"First of all, I would like to thank all the people who came to the stadium today and making it look nice and enjoyable for the community to come back and support this group of players who have done an amazing job in the CCL and proving that we have enough soccer now in America to beat anyone in South America or in Central America," Pareja said after his team returned to league action with a 2-0 win over Minnesota United in front of a sold out crowd. "Now, we need to keep growing in order to prove it and advance to the finals and win that trophy, but we will do it. We will do it."

The team suffered more than the scoreline indicates for the victory that helps to wash some of the bitter taste out of the players' mouths. Minnesota was unable to produce any dangerous chances in the first half but put five shots on goalkeeper Jesse Gonzalez in the second 45 minutes of the contest. The young goalkeeper was able to keep the clean sheet and goals from Javier Morales and Michael Barrios were enough to see out the win.

"It was a great result for the team," said Kellyn Acosta, who earned the assist on Barrios' goal. "We can’t really dwell too much on the game against Pachuca. We really wanted to bounce back in front of our fans in our home and continue on the path."

Though the dream of lifting the CCL trophy this year is dead, Pareja and those around him are fixated on winning the trophies that haven't escaped them. For now, that means putting the CCL dream to one side and focusing on the current competition. It's a strange feeling for a team that spent so much time last season balancing multiple tournaments to be actively involved in only one until the U.S. Open Cup defense begins in June.

The first step toward qualifying for the CCL once again in 2018-19 is once again winning a trophy. The victory against Minnesota brings things back into focus quickly as the team falls back into the rhythm of its regular season.

"This will help lift the team’s spirits. We knew we all were hurting after the Pachuca game, but we also know that we have to leave this in past. Those are things that happen in soccer," Barrios said. "Unfortunately, it happened where we lost in this way, but it will help teach us for what is coming and what we’re going to face. And we hope to keep working as well as possible, as the coaching staff wants us to, and keep getting points. That’s what we want."

Pareja believes that with work and continued execution of the plans he and his staff are putting together for the team, it will happen.