Argentina have their World Cup hopes hanging by a thread going into Tuesday night's final set of CONMEBOL qualifiers.

Jorge Sampaoli's men take on Ecuador knowing that a win will be enough to at least secure a place in the inter-confederation play-off.

Any other result could see them eliminated, though, with the Albiceleste currently sitting in sixth place and outside both the automatic and play-off qualification spots. 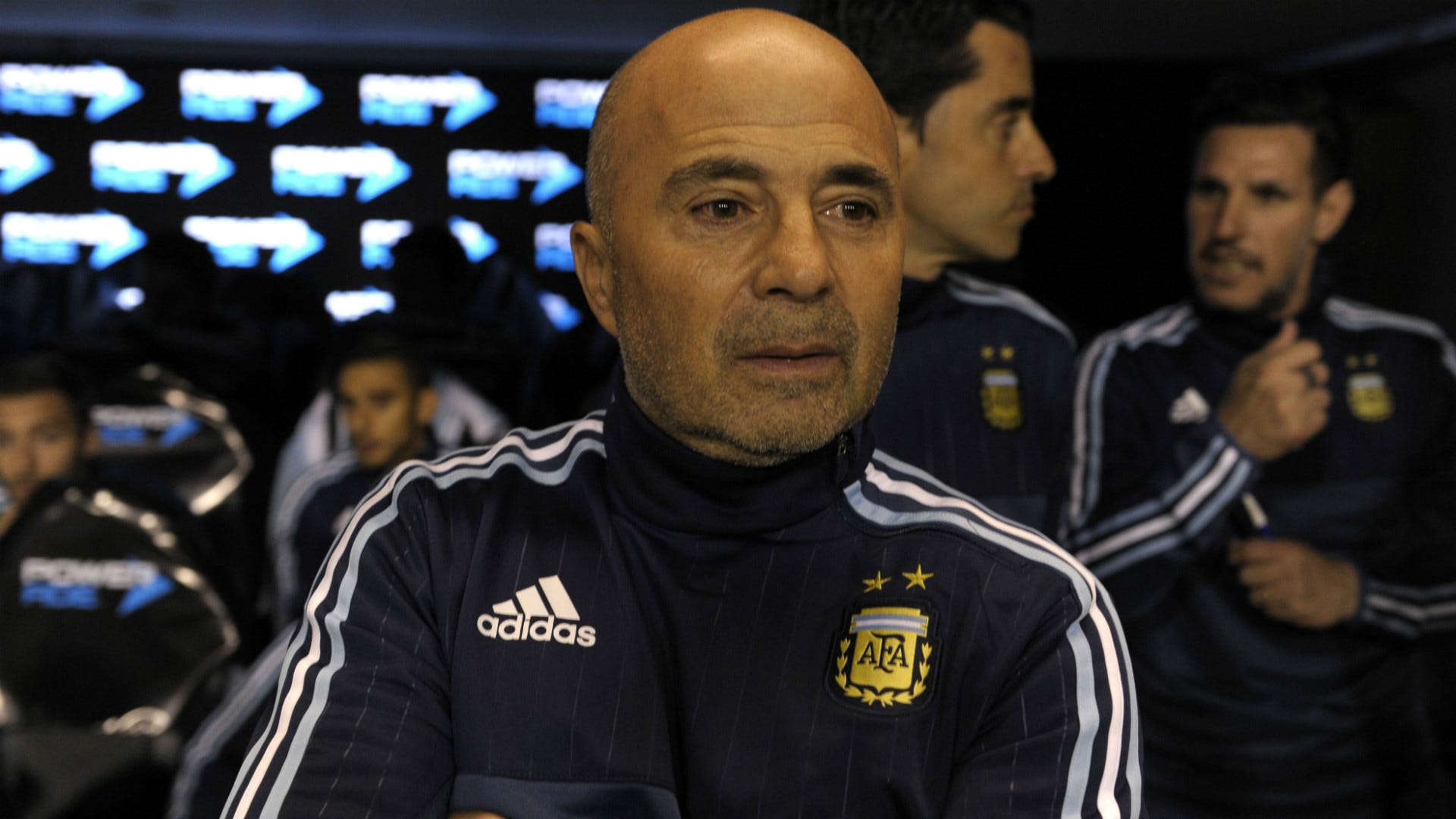 In the UK, the match will not be available to watch live on television or by stream.

However, Goal will be providing highlights videos of the key moments as they happen via Facebook and Twitter.

In the US, the match will be available to watch live on television on beIN Sports and by stream via beIN Sports Connect.

Ecuador will field an unfamiliar side as they have already been eliminated.

Felipe Caicedo has retired from international football as a result of the decision to sack coach Gustavo Quinteros, while veterans such as Christian Noboa, Walter Ayovi and Alexander Dominguez have also been left out.

One of their few remaining stars, Antonio Valencia, is suspended for yellow-card accumulation and Michael Arroyo is also unavailable after being sent off against Chile.

Argentina have been tipped to introduce Enzo Perez and Eduardo Salvio into their lineup for Ever Banega and Alejandro Gomez.

Salvio has been battling with a fitness issue, though, which could bring Emiliano Rigoni into contention for a start. 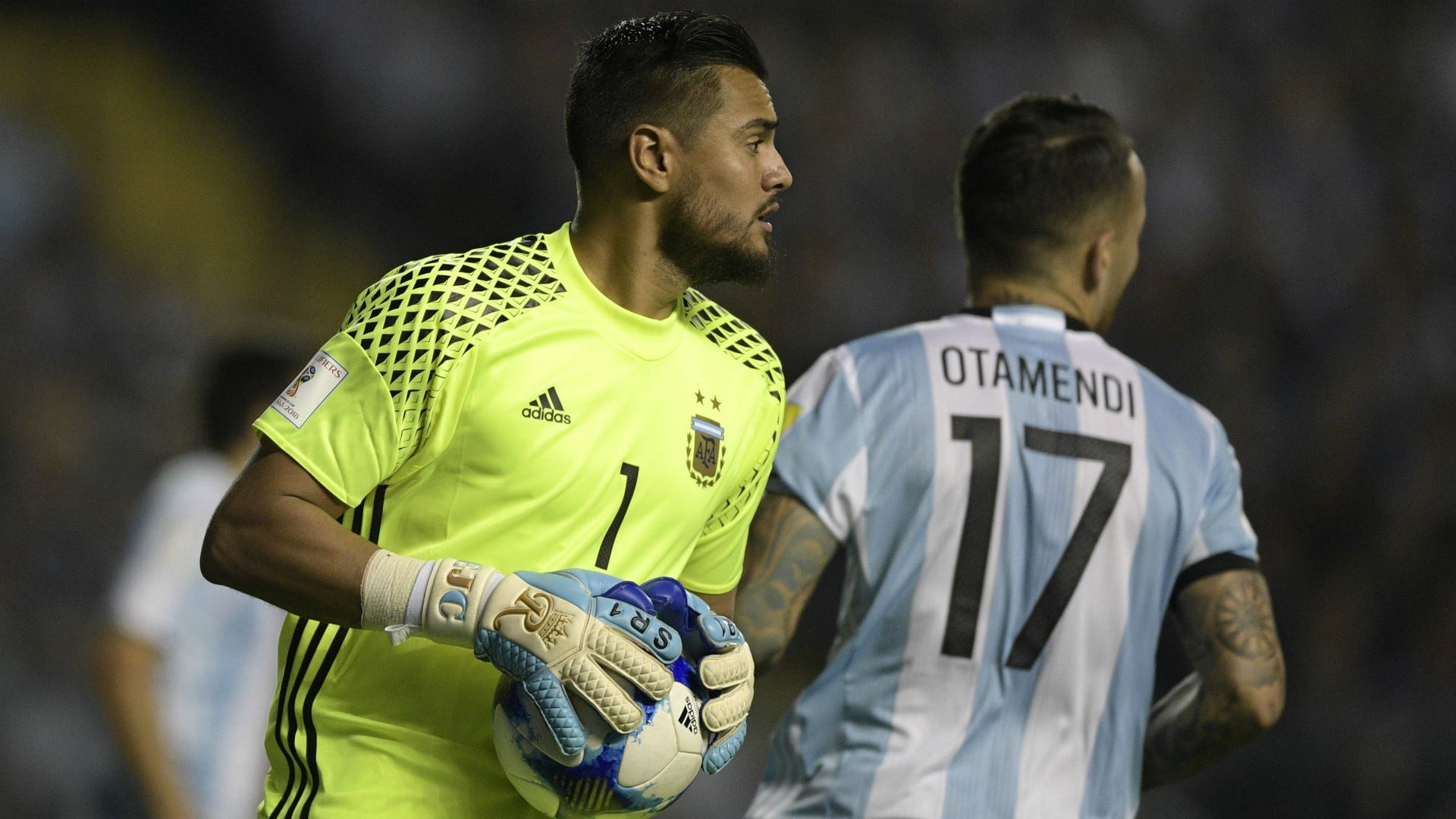 Argentina are 2/5 favourites to win, according to dabblebet, with Ecuador priced at 13/2 and the draw available at 7/2.

THE TABLE AS IT STANDS

The top-four teams advance to the World Cup finals, while the fifth-place team goes into an inter-confederation play-off.

Brazil are already assured of qualification - and top spot in the group - and Uruguay are guaranteed at least the play-off spot. Ecuador, Bolivia and Venezuela have been eliminated. 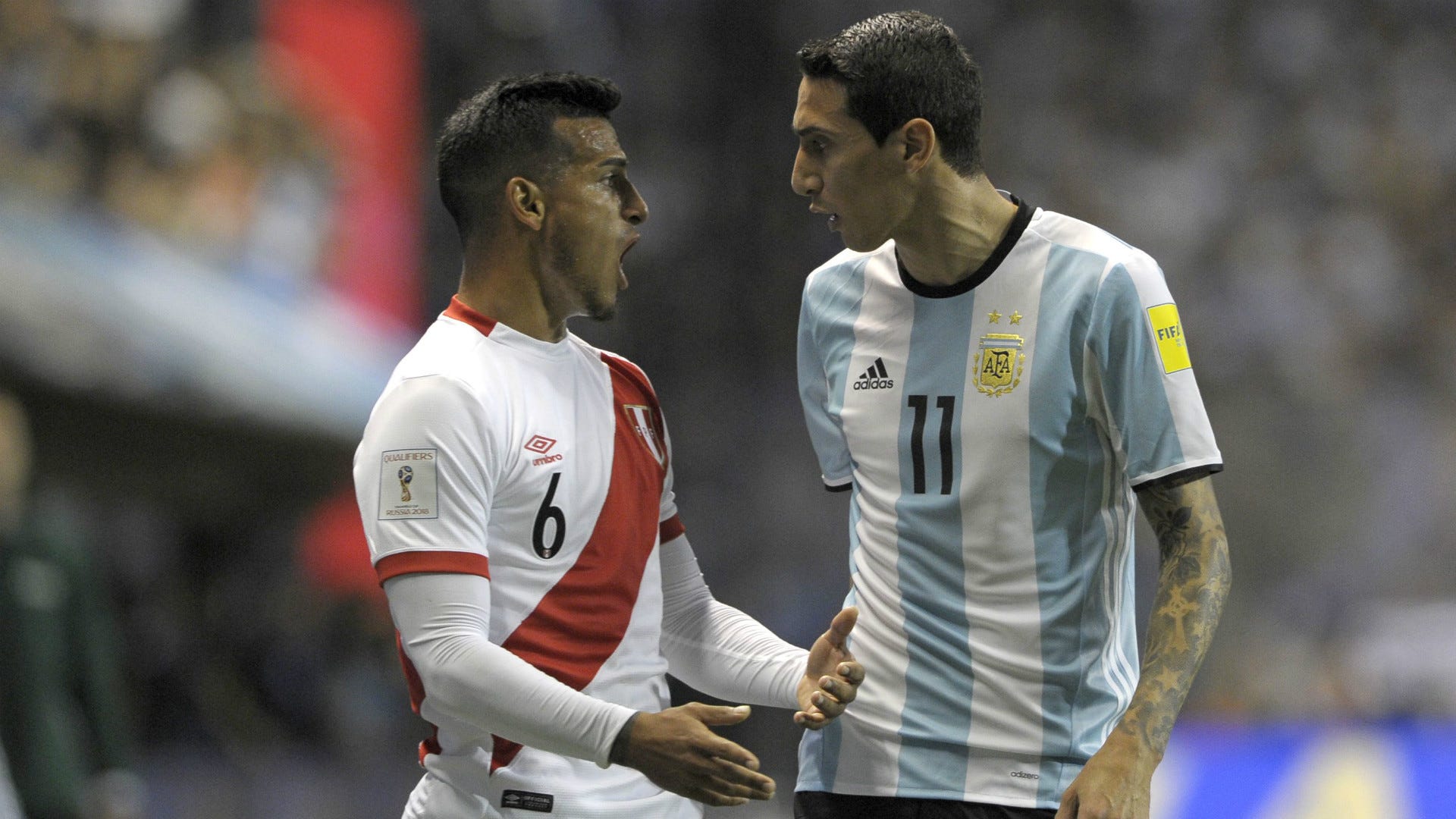 Argentina know that a win will definitely be enough to at least keep their World Cup hopes alive.

That is because the two teams immediately above them - Peru and Colombia - play each other, meaning at least one will drop points.

If Chile fail to beat Brazil or Peru vs Colombia is a draw, a win will see Argentina qualify automatically.

If Chile win and Peru vs Colombia is not a draw, a win will only be good enough to get Argentina into the play-off (barring a massive - and improbable - goal-difference swing that sees them catch Uruguay).

Should Argentina only draw, things get more complicated.

A tie would be good enough to get them into the play-off only if Paraguay fail to beat Venezuela and either Peru lose by any score or Colombia or Chile lose by at least two goals.

If both Chile and Colombia lose by at least two goals, a draw would be enough for Argentina to make the play-off if Paraguay win or qualify automatically if they do not.

There is even a bizarre situation in which a loss might be enough to get Argentina through.

That could be the case if Paraguay fail to beat Venezuela (as long as Argentina are not thrashed) and Peru lose by a greater number of goals than the Albiceleste do.