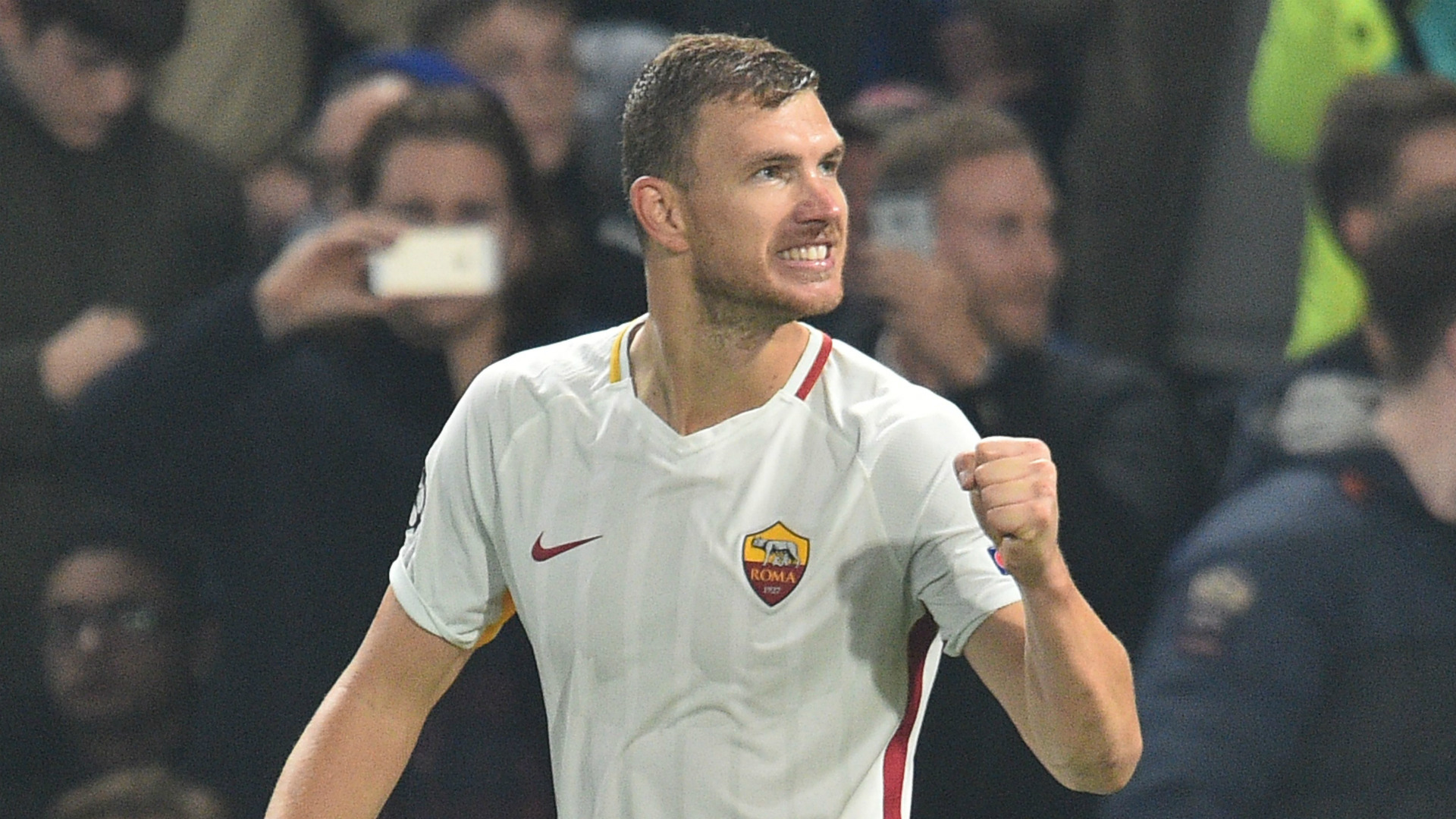 The Roma man's sensational strike versus Chelsea took the gong for Matchday Three, seeing off competition from David Luiz and Miralem Pjanic

Edin Dzeko’s stunning volley versus Cheslea has been named UEFA Champions League Goal of the Week, presented by Nissan!

The Roma man struck in his side’s exhilarating 3-3 draw with Chelsea on Matchday Three.

Dzeko beat out competition from the likes of David Luiz, who lashed home a fine curling finish in the same game, and from Bosnia and Herzegovina team-mate Miralem Pjanic, who hit a fine free-kick in Juventus’ 2-1 defeat of Sporting.

Spartak Moscow’s Denis Glushakov also earned a nomination with a wonderfully-controlled volley of his own in a 5-1 thrashing of Sevilla.

Basel’s Taulant Xhaka rounded out the nominees with a fine run and smart finish that helped secure the Swiss side a comfortable victory at CSKA Moscow.

Click here to watch the UEFA Champions League Goal of the Week, presented by Nissan!