Despite their Champions League elimination, there is unlikely to be a revolution in Turin this summer but there could be some key changes in personnel

The Gazzetta Sport proclaimed Juventus' Champions League elimination at the hands of Ajax as "The end of the run". Not for Massimiliano Allegri, though.

The Bianconeri boss' conservatism and pragmatism may have been brutally exposed by a young and dynamic Ajax side but just minutes after the full-time whistle had blown on a chastening 2-1 defeat in Turin, the Bianconeri boss revealed that he had informed club president Andrea Agnelli two days previously that he plans to remain at the helm.

Crucially, Agnelli also wants Allegri to at least see out the final year of his contract, meaning there will be no revolution at Juventus this summer, only evolution.

Whether that is the right call is now being fiercely debated across Italy but Juve will point to the fact that they are closing in on an eighth consecutive Scudetto, and a fifth with Allegri.

They are not about to remove one of the pillars on which their unprecedented era of success is founded, and start over. 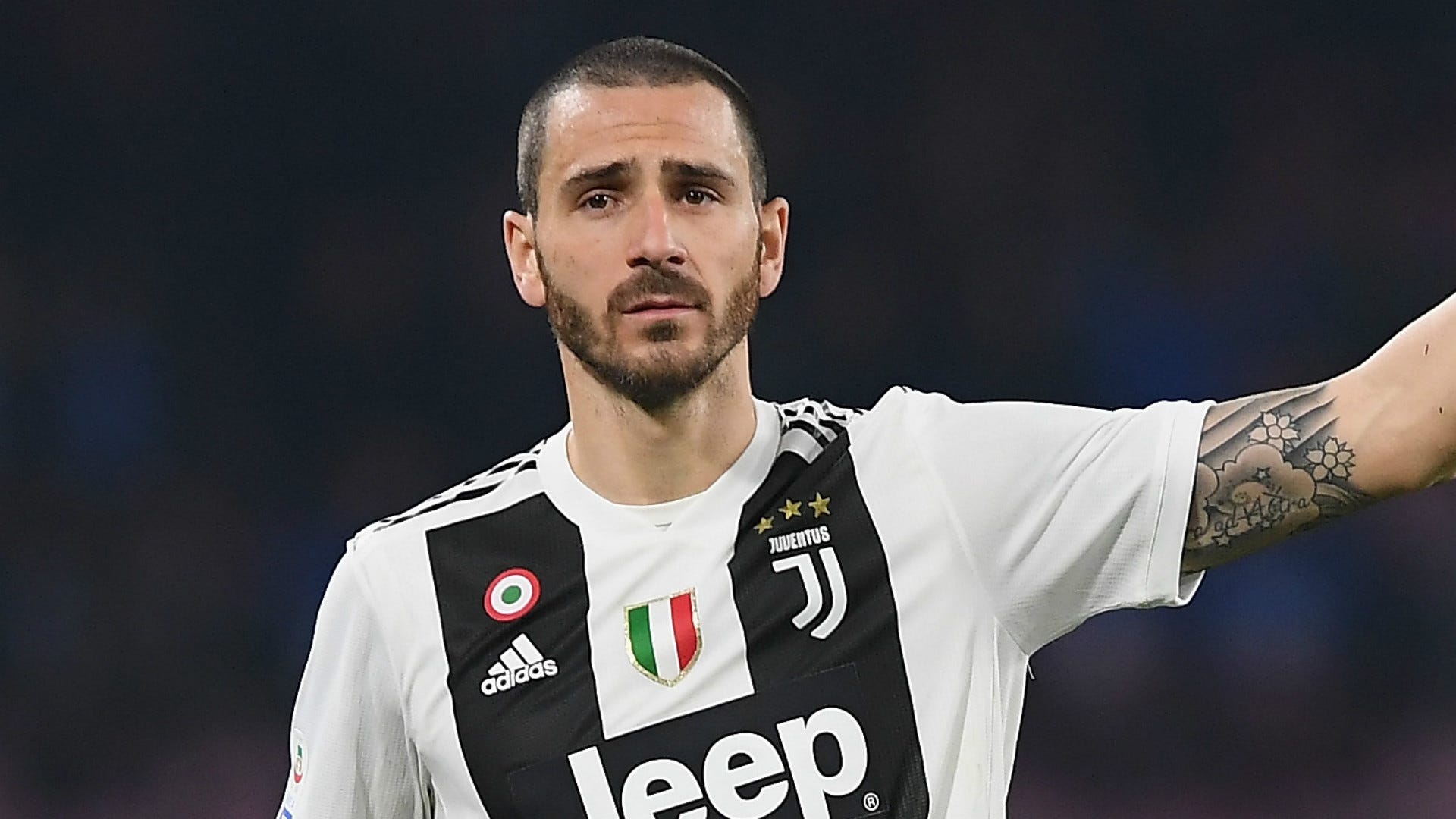 Andrea Barzagli has already announced that he will retire at the end of the season. The 37-year-old will depart as one of the best – and yet most underappreciated – defenders of his generation. Indeed, how Juve must wish Barzagli were even five years younger.

Sadly, Daniele Rugani has not developed as Juve would have hoped and even though he recently signed a contract extension, he is nothing more than a useful reserve.

He is certainly not a defender to build a defence around, which is precisely why the Bianconeri were desperately trying to sign Matthijs de , who now seems set to join Barcelona, after, almost cruelly, showcasing his many talents in Turin on Tuesday.

Rugani and Leonardo Bonucci, meanwhile, had their deficiencies brutally exposed in the second half, with even Allegri conceding that they had only played well for 50 minutes. After that, they were overrun, which only served to highlight Juve's reliance on the 34-year-old Giorgio Chiellini.

When he's not there, Juve painfully vulnerable in defence, as Bonucci just cannot be trusted without a stabilising influence alongside him. He hasn't been the same player since leaving for Milan in a pique of misplaced rage in 2017 and, these is little more than a liability, as likely to play himself into trouble on the pitch as he himself into trouble off it.

If Juve can find willing buyers, they should take what they can get for Bonucci and Rugani, and put that money towards the acquisition of at least one young, dominant centre-half – but, ideally, two.

There have also been some calls for Juve to invest in one of the new of ball-playing goalkeepers but Wojciech Szczesny has proven a reliable presence in goal and rescued his side several times before De decisive header midway through the second half on Tuesday, while Mattia Perin is a very capable understudy.

Juve two fine attacking full-backs in Alex Sandro and Joao Cancelo but there are issues here too. Firstly, the former is one of the Old Lady's most valuable assets and may need to be sold to raise funds to strengthen elsewhere, while the latter is rather bizarrely distrusted by Allegri in big games.

Granted, the Portuguese takes risks going forward - which are sometimes exploited - but one could argue that Juve lacking that spirit of adventure in their play.

Still, on the plus side, Leonardo Spinazzola has shown when fully fit that he can make a positive contribution to this squad, while Mattia De Sciglio's versatility makes him worthy of retention. However, Martin Caceres second spell in Turin should end this summer. 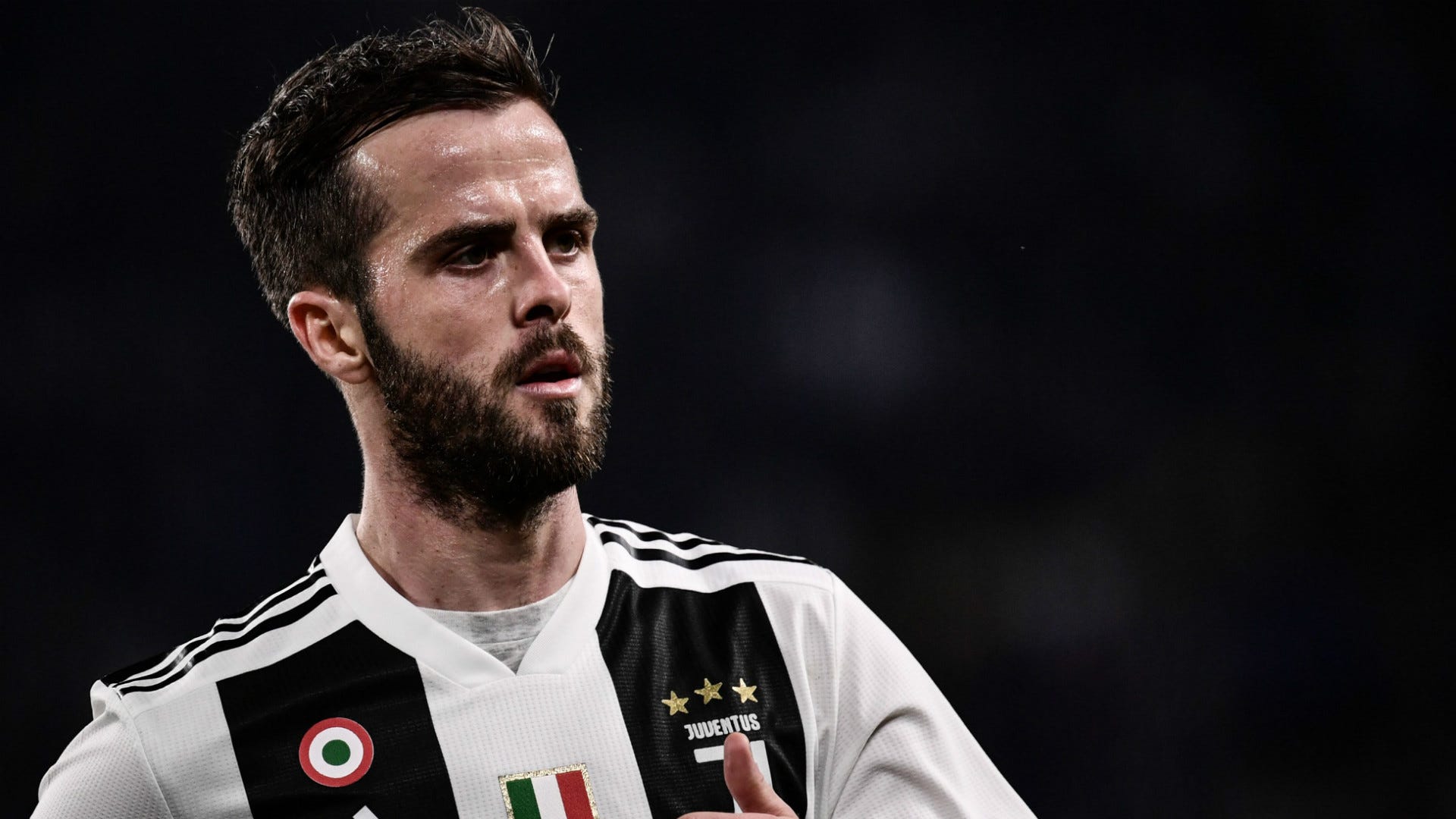 When Emre Can is a team's most effective midfielder, you know there's something seriously wrong with the engine room. Indeed, midfield is Juve's weakest area and in dire need of a revamp. Consequently, there could be some high-profile exits.

Miralem Pjanic has proven a fine signing for Juve at €32 million but after a succession of painfully passive showings in big games this season, the question is now being asked as to whether the Bosnian is really the man to inspire a Champions League triumph.

Pjanic has many suitors but if Juve can't find an upgrade, there's really no point in selling him. Instead, the focus would have to be on putting players around him with the pace and power to bring the best out of him.

Aaron Ramsey has, obviously, already been snapped up and he will, at least, add a goal threat to a dreadfully blunt midfield but Juve also the kind of physicality and energy that Blaise Matuidi and Sami Khedira provided in their pomp.

Matuidi, in fairness, still has something left to give and will be kept on if there is no suitable replacement out there, but Khedira's best days are well and truly behind him.

Rodrigo best days are surely still ahead of him, though, and if he can make another step up in class next season, he could yet become a first-team regular.

Juve presently being linked with attacking midfielders like Joao Felix and James Rodriguez but, in truth, what most need is a box-to-box midfielder.

Paul Pogba, who seems more likely to move to Real Madrid if he leaves Manchester United, would be given a hero's welcome should he elect to return...

IN: Can, Ramsey, Pjanic, Matuidi, Bentancur. 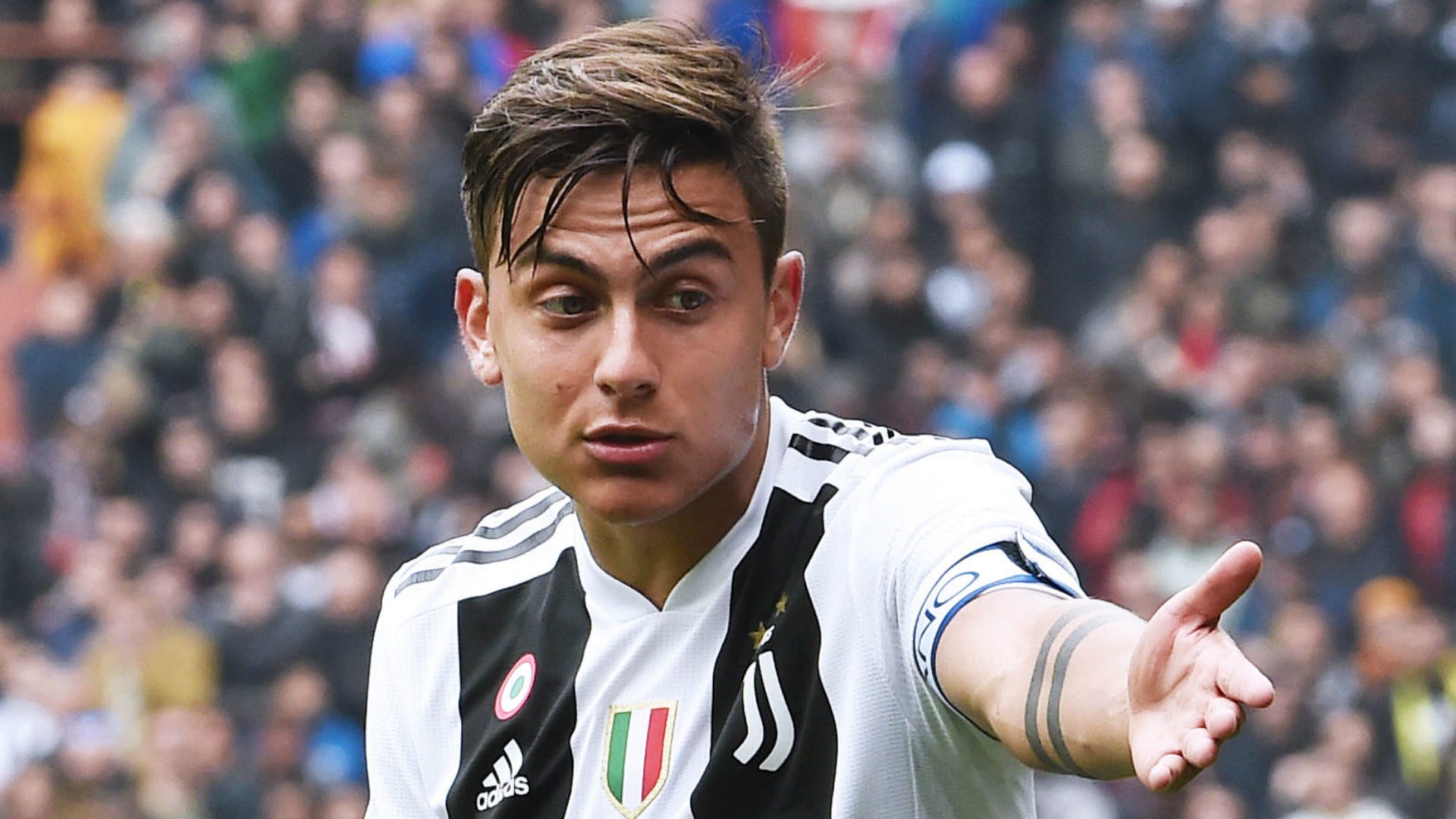 Juventus bought Cristiano Ronaldo to score goals. He's not in that regard. The only problem is that he's the only one scoring goals. No other Juve player scored in this season's knockout stage.

That's not Ronaldo's fault, of course. Much was made of Mario Mandzukic's absence for Tuesday's second leg but the Croat hasn't scored since the turn of the year. Still, the 32-year-old recently extended his contract and should continue to prove a useful ally for Ronaldo in certain games because of his work ethic, aerial prowess and unselfishness.

The hope would be that Kean could form a formidable attacking triumvirate with Ronaldo and Paulo Dybala but we've now reached a point at which it's impossible not to wonder if the Argentine would not be better served by a move away from Turin.

He has been asked to play deeper and deeper since Ronaldo's arrival and has openly admitted that he is struggling to find space. Maybe the truth of the matter is that there is just no longer any room for him in Allegri's team, which probably says more about the coach than the player.

Nonetheless, if the coach feels Dybala is no longer a guaranteed starter, he should be sold. There really would be no point in leaving such a valuable talent on the bench.

Allegri also needs to decide on his preferred formation. If he plans to play without natural wingers, Douglas Costa should also be off-loaded. Not only is the Brazilian injury-prone he is also capable of fetching a decent sum of money that could be better spent elsewhere.

Federico Bernardeschi could also generate significant funds for but the former Fiorentina forward is versatile and arguably deserves another season to achieve the kind of consistency required at this level.

Juan Cuadrado is another multi-purpose player but is approaching 31 and no longer has the pace or stamina he once had.

Gonzalo Higuain is also past his best, as his loan spell at Chelsea is underlining, and if the striker returns to Turin this summer, Juventus will immediately look to move him on again due to his high salary.