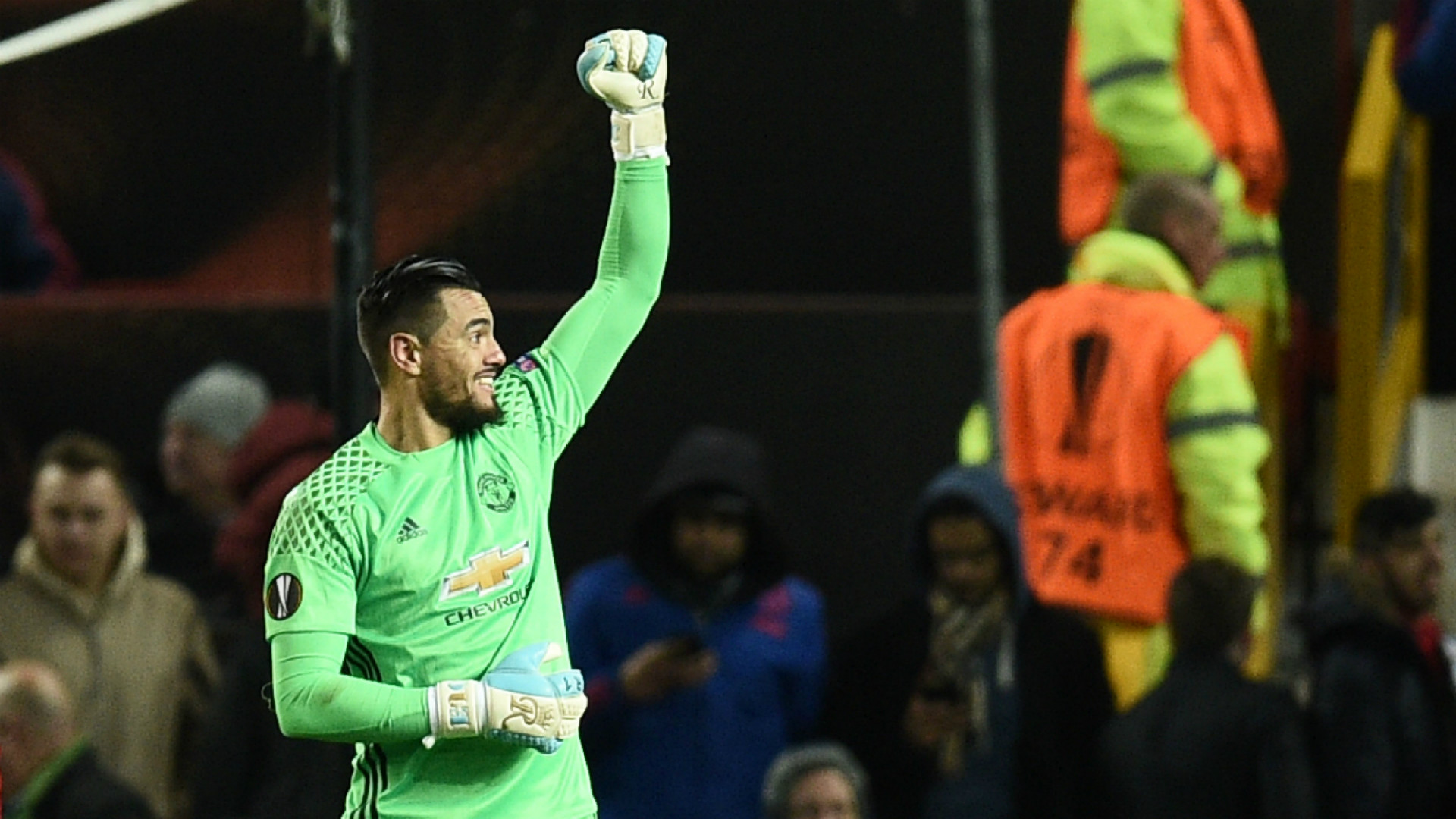 Sergio Romero has become the first Manchester United goalkeeper to save a penalty since October 2014.

Rooney in Worst PL Team of the Season

Filling in for David de Gea, the Argentina international kept out Manolo Gabbiadini's effort in the sixth minute of United's game against Southampton on Wednesday at St. Mary's Stadium.

Romero became the eighth Red Devils goalkeeper to stop a penalty in the Premier League — a number only bested by Manchester City (11), Aston Villa (10) and Southampton (9).

The 30-year-old is slated to start when United face Ajax in the Europa League final May 24 in Stockholm.