'Costa situation was wrong' - Fabregas considered Chelsea outcast to be world's best No.9 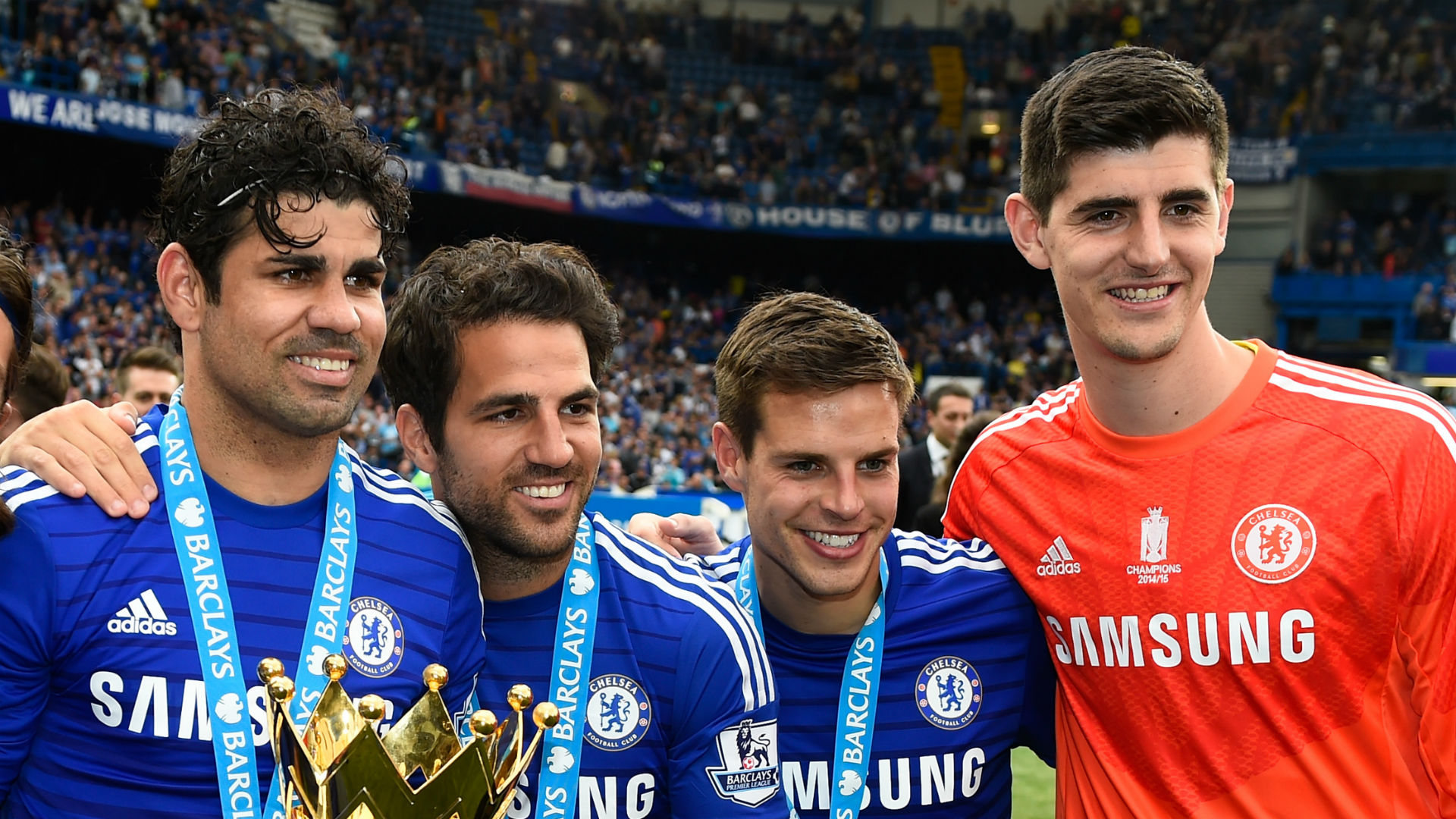 Cesc Fabregas considers the Diego Costa saga at Chelsea to have been “wrong”, with the world’s best No.9 heading back to Atletico Madrid.

Having been deemed surplus to requirements by Antonio Conte, Costa has finally received his wish of securing a return to the Spanish capital – with a £57 million deal in place.

He will not be freed to link back up with the Liga heavyweights until January, with the 28-year-old facing another couple of months of frustration after failing to land a summer transfer.

Fabregas believes Costa will be a big miss for reigning Premier League champions Chelsea, with an unfortunate situation having done all sides few favours.

The Blues midfielder told Marca, ahead of a Champions League clash with Atletico on Wednesday: “It's a shame for him more than anyone.

“Diego knew that by signing for Atletico he could not play for a few months.

“It has been a difficult situation for him, for Chelsea. It has been wrong.

Pressed on whether he had hoped to see Costa remain in west London, Fabregas added: “Clearly. Diego will always [be a friend] and never a rival.

“In recent years, like a pure No.9, there has been no one better than him.

“I understood him myself perfectly. He knew my football, he read my passes and, most importantly, he got them.

“He gives a lot to the dressing room. He is not only the Diego that is seen on the field. He is a character that greatly encourages the group.”

While Costa has forced an exit after falling out of favour with Conte, Fabregas played his way through a similar situation in 2016-17 to become a key figure in another title success.

The World Cup winner insists he never came close to leaving, with there a determination on his part to prove his worth.

The 30-year-old said when asked whether a move was ever an option: "Honestly, no.

"I know what I can give the team and if I can play or not so I decided to stay and fight.

"With Antonio there is no option other than to compete and give 100 percent in every training session and each match."