Jose Mourinho is urging his Roma players to start diving, telling them to “be a clown” following his latest red card for appealing a penalty decision.

WHAT HAPPENED? The fiery Portuguese coach was left fuming during his side’s latest Serie A outing as Nicolo Zaniolo was denied what he considered to be a nailed-on spot-kick. Post-match discussions with the officials, which came after a 1-0 defeat to Atalanta, confirmed to Mourinho that he requires those on the field to start being more theatrical.

WHAT THEY SAID: The former Manchester United and Chelsea boss told reporters: "There was a very clear penalty. I asked the referee afterwards why, and asked him to be clear with me that it was because Zaniolo did not go down.

"So therefore I have to change my advice to my players, I have to tell them don't try to stay on your feet, don't play the ball, be a clown the way many who dive like they're in a swimming pool do in this league, because that is evidently how you get penalties."

THE BIGGER PICTURE: Mourinho was sent to the stands on Sunday after storming the pitch in protest at seeing a penalty protest from his side waved away. 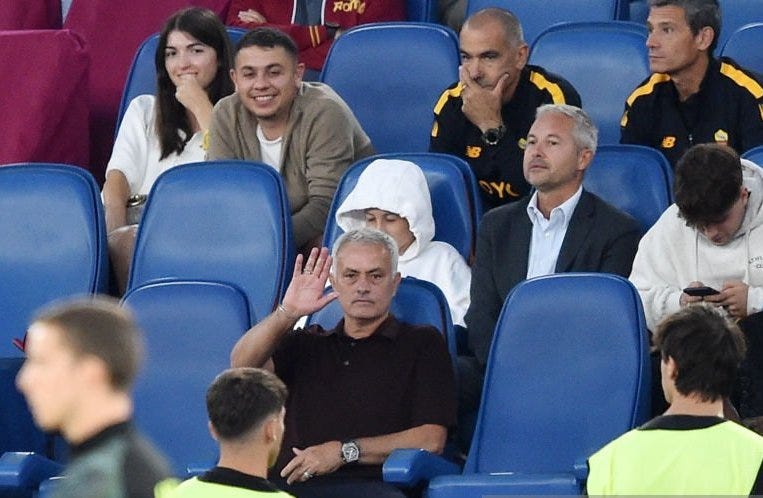 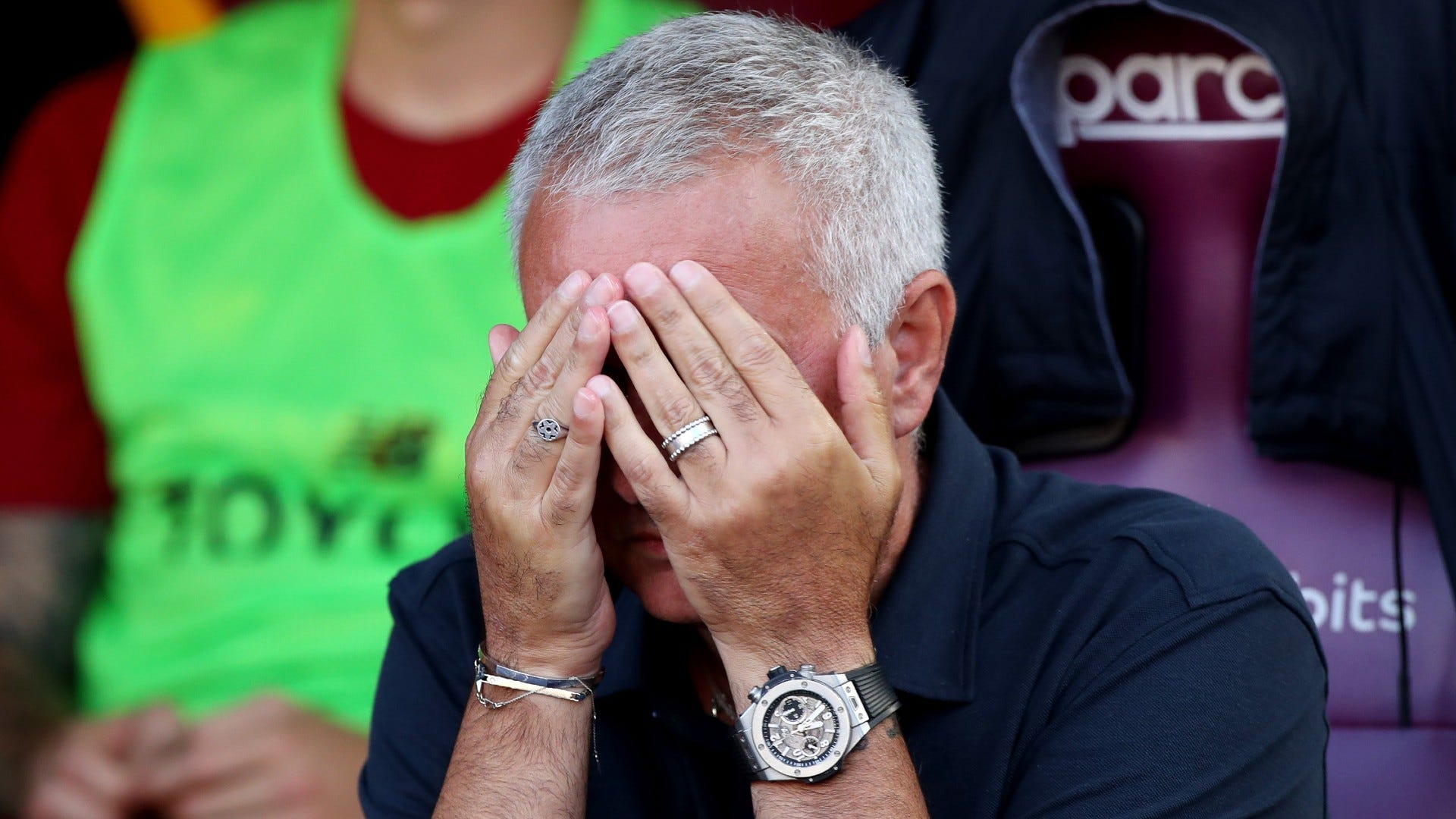 WHAT NEXT FOR MOURINHO? Defeat to Atalanta has left Roma sixth in the Serie A standings, four points adrift of leaders Napoli heading into the latest international break.

Is Mourinho right to tell his players to take a tumble?