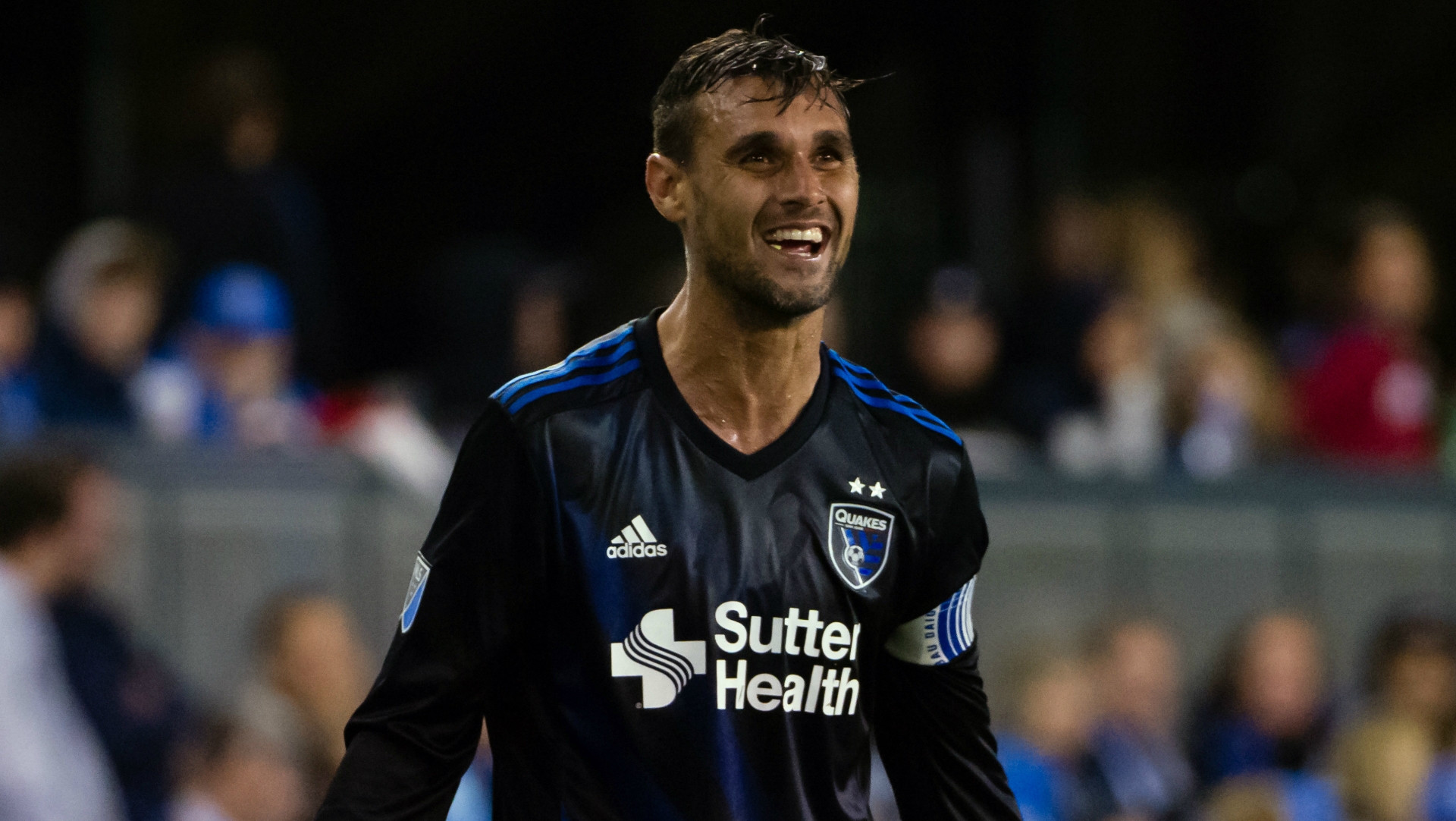 Saturday was a night of records in MLS, and Chris Wondolowski has joined the list of record breakers.

Following Atlanta United setting a record for standalone match attendance and Diego Valeri netting in a record eighth straight match, the 34-year-old Wondolowski stepped onto the pitch for the 251st time for the Earthquakes, passing Ramiro Corrales to the club's all-time appearance mark.

The most appearances in #Quakes74 history.

The record may not be the last one Wondolowski breaks. The forward sits just 13 goals shy of Landon Donovan's MLS record total of 145, having netted 132 league goals during his career.

Wondolowski and the Earthquakes took a 1-0 lead through Danny Hoesen in the first half and jumped all the way to fifth place in the Western Conference with their eventual 1-0 win over the Houston Dynamo.