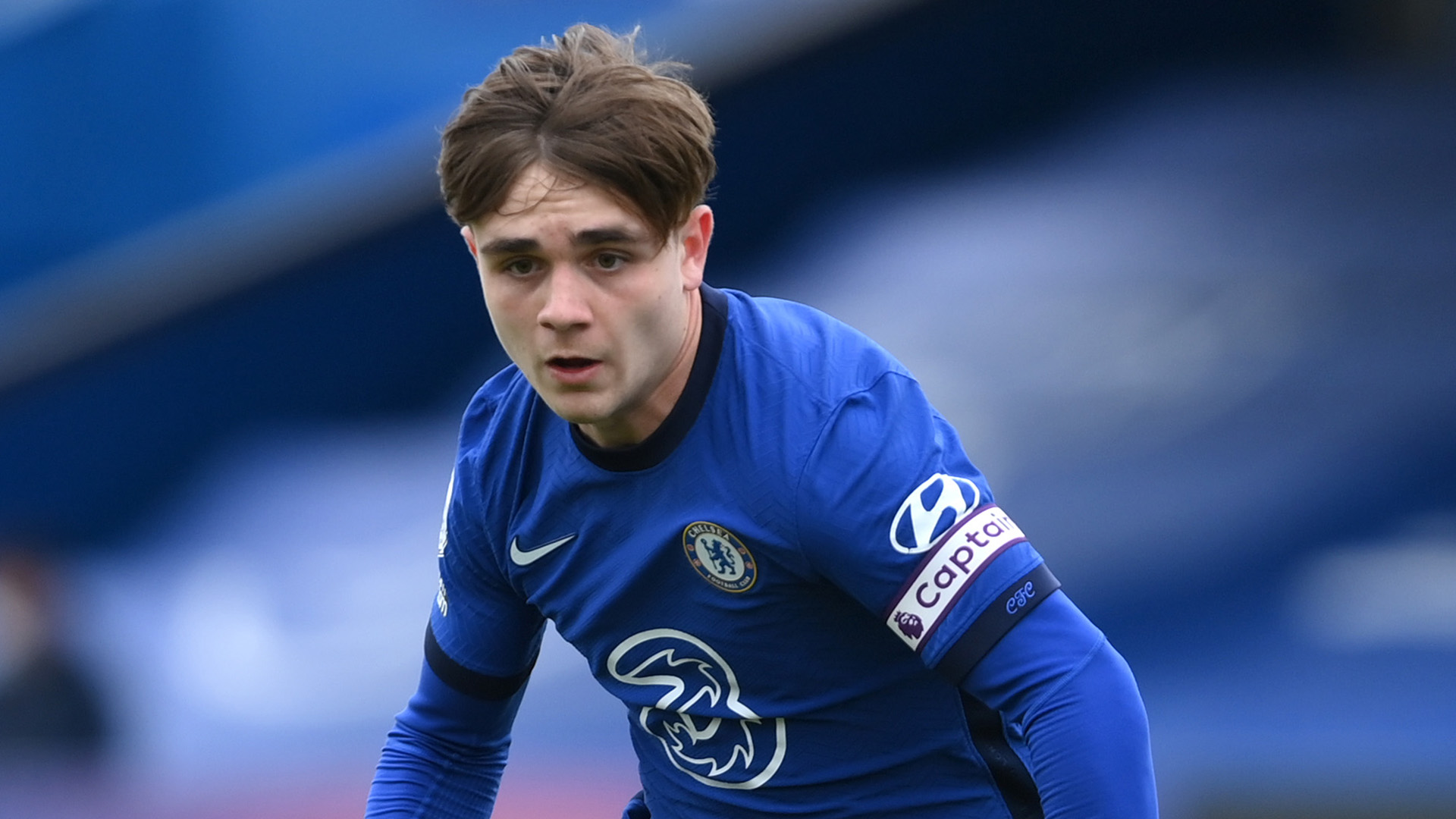 Lewis Bate is close to joining Leeds United from Chelsea after rejecting a contract offer to remain at Stamford Bridge, Goal can confirm.

The 18-year-old is widely regarded as the most talented midfielder from his age group to emerge from the club's academy set-up last season.

Liverpool, West Ham and Southampton are other clubs that were interested in the midfielder, but he has opted to join Marcelo Bielsa's side as he goes in search of more regular first-team opportunities.

Who is Lewis Bate?

The England Under-19 international is a left-footed midfielder that is known for his impressive passing and ability to drive through the middle of the pitch.

Standing at 5'6" (1.68 metres), he is known for being a 'terrier' in midfield, positioning his body well to make him effective in tackles despite his short stature.

It's these qualities that attracted the eye of Chelsea's former assistant manager Jody Morris, who held a similar playing style.

Furthermore, he is known for his leadership qualities in the youth team having led Chelsea's U-15s to treble-winning glory, leading to him making his U-18s debut as a 15-year-old.

Bate has never played for Chelsea's senior team but he has been an unused substitute on two occasions. Still, the Blues were keen to keep him and have only opted to sell after he reached the final year of his contract and pushed for a move away.

What else is happening at academy level?

Chelsea have sold Marc Guehi to Crystal Palace after he excelled in an 18-month loan spell at Swansea City.

Tino Livramento, Myles Peart-Harris and Dynel Simeu could also leave the Blues as they face up to an exodus from their youth groups.

However, Armando Broja has signed a new five-year Chelsea contract and could get a chance in Thomas Tuchel's senior team next season.

Thierno Ballo could move on loan later in the transfer window, with Rapid Vienna, Sturm Graz, Mainz and Arminia Bielefeld all interested.

Meanwhile, Wigan are among the clubs interested in taking Henry Lawrence on his first loan move away from the Blues, and Anderlecht and Genk are interested in Ike Ugbo as Chelsea consider raising the asking price for the young striker.

Tiemoue Bakayoko is keen to move to AC Milan, while Trevoh Chalobah is attracting interest from across Europe after a successful loan spell at Lorient.