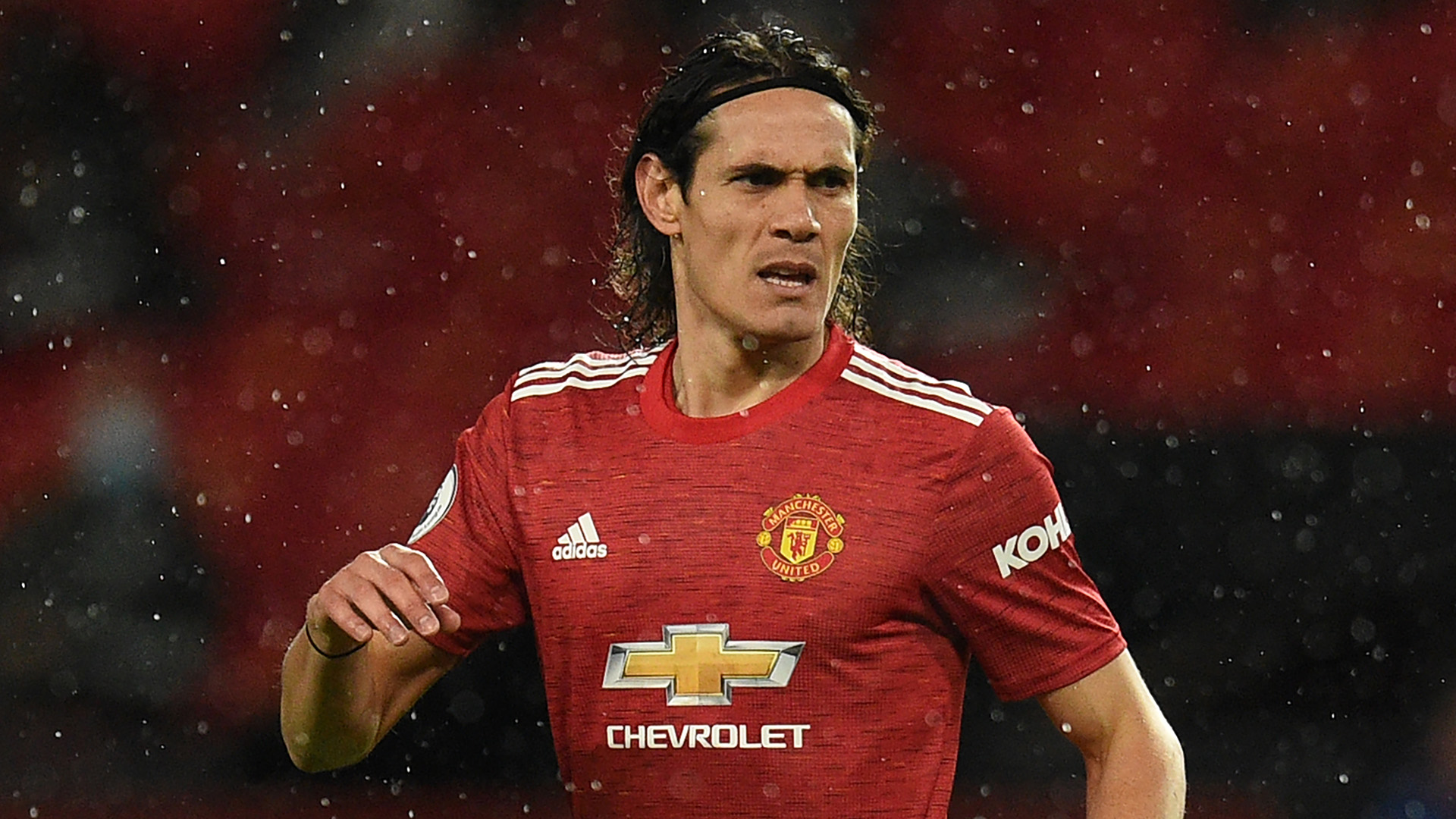 The Football Association has taken action against the experienced Uruguayan frontman, but his current club insist his actions were not “malicious”

Edinson Cavani has been charged with misconduct by the Football Association after posting a racially insensitive message on social media, with Manchester United mulling over their response.

The experienced Uruguayan striker made headlines on and off the field after bagging a brace in a dramatic 3-2 victory for the Red Devils over Southampton on November 29.

He stepped off the bench to secure three points for Ole Gunnar Solskjaer’s side in that contest and was showered with praise afterwards.

While interacting with fans on Instagram, with one saying “So, I love you Matador!”, Cavani replied with “Gracias n******”.

The 33-year-old quickly apologised for his actions, saying: “The message I posted after the game on Sunday was intended as an affectionate greeting to a friend, thanking him for his congratulations after the game.

“The last thing I wanted to do was cause offence to anyone. I am completely opposed to racism and deleted the message as soon as it was explained that it can be interpreted differently.

The FA has, however, taken action against Cavani, with there a chance that he could now be banned and/or fined, with a statement reading : “Edinson Cavani has been charged with misconduct for a breach of FA Rule E3, in relation to a social media post on Thursday 29 November 2020.

“It is alleged that, contrary to FA Rule E3.1, a comment posted on the Manchester United FC player's Instagram page was insulting and/or abusive and/or improper and/or brought the game into disrepute.

“It is further alleged that the comment constitutes an 'Aggravated Breach', which is defined in FA Rule E3.2, as it included a reference, whether express or implied, to colour and/or race and/or ethnic origin.

“The striker has until Monday 4 January 2021 to provide a response to the charge.”

United maintain that there was “absolutely no malicious intent” behind Cavani’s message, with the Premier League outfit claiming that interaction between two friends has been “misconstrued”.

As the Red Devils plead innocence on behalf of their South American striker, they are now mulling over their options when it comes to offering a response to the FA charge.

They posted on their official website : “Manchester United and all of our players are fully committed to the fight against racism and we will continue to work with the FA - along with other governing bodies and organisations, and through our own campaigns - in that regard.

“We note the FA decision today to charge Edinson Cavani for his social media reply to a friend's message of congratulations, following the Southampton game.

“Edinson and the club were clear that there was absolutely no malicious intent behind the message, which he deleted and apologised for, as soon as he was informed that it could have been misconstrued.

“The player and the club will now consider the charge and respond to the FA accordingly.”

Cavani has been nursing an injury of late, with Solskjaer not expected to take any risks on his fitness when the Red Devils take in a trip to Sheffield United on Thursday.