The Portuguese teenager joined Liverpool from Fulham this summer

Liverpool's new recruit, Fabio Carvalho, has disapproved of the nickname that was bestowed upon him by his team-mates after the Portuguese joined the club earlier in the summer. As per the club's tradition, whenever a new signing joins the squad, he has to go through an initiation night arranged by colleagues. It was ahead of his initiation that Carvalho was given the 'nickname' Bruno Mars.

It is hoping that moniker will not not stick, despite initially playing along with it.

The Portuguese revealed that on the traditional initiation night, he sang a Bruno Mars number having been likened to the singer by his new team-mates.

"We had a few days where we went for food at the restaurant and then there was the initiation with the songs for the new lads which brought us closer, especially for me as I had to sing and so the lads were just laughing and joking," Carvalho told the club's official website.

He continued, "Things like that just bring the group together, even the young players who came with us as well. It just brings everyone closer.

"When I first came my nickname from the lads was Bruno Mars, which I've now said no to! So to stick to that little joke, though, I sang Bruno Mars' The Lazy Song. It was alright!" 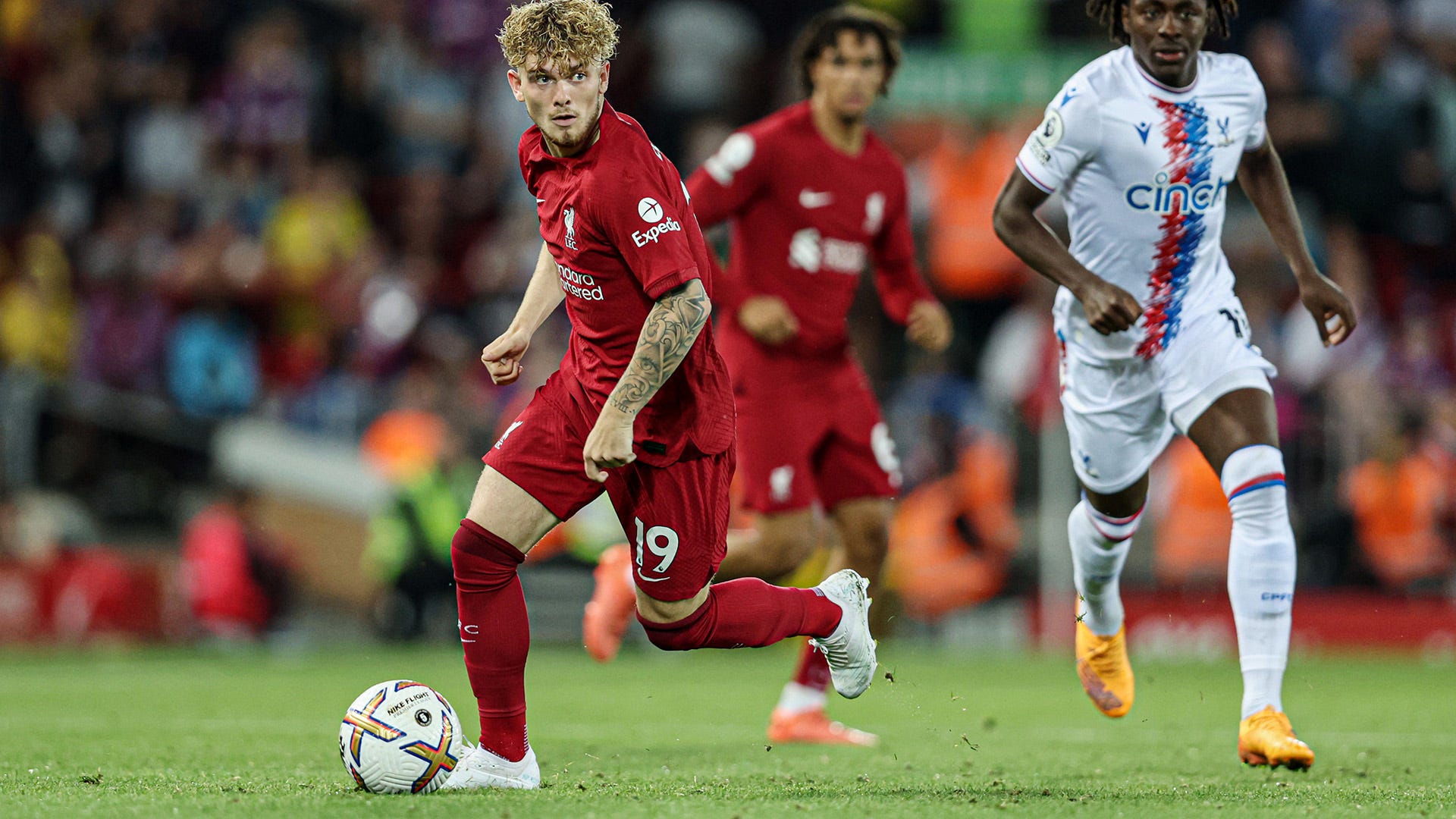 With Carvalho joining the Reds this summer, he got to reunite with his former Fulham team-mate Harvey Elliott, who signed for the club in 2019. He also revealed that not only are he and Elliott former colleagues, but the two also went to the same school and their friendship goes a long way back.

He said: "It's been sick! "We played for the same team growing up but we also went to the same school [Coombe Boys' School in New Malden], which is something that some people might not know.

"So me and him have been tight for a few years now, since a young age. "It's good to be back with him and it's good to be playing football with him as well because that's something I really enjoy. He's a top player."