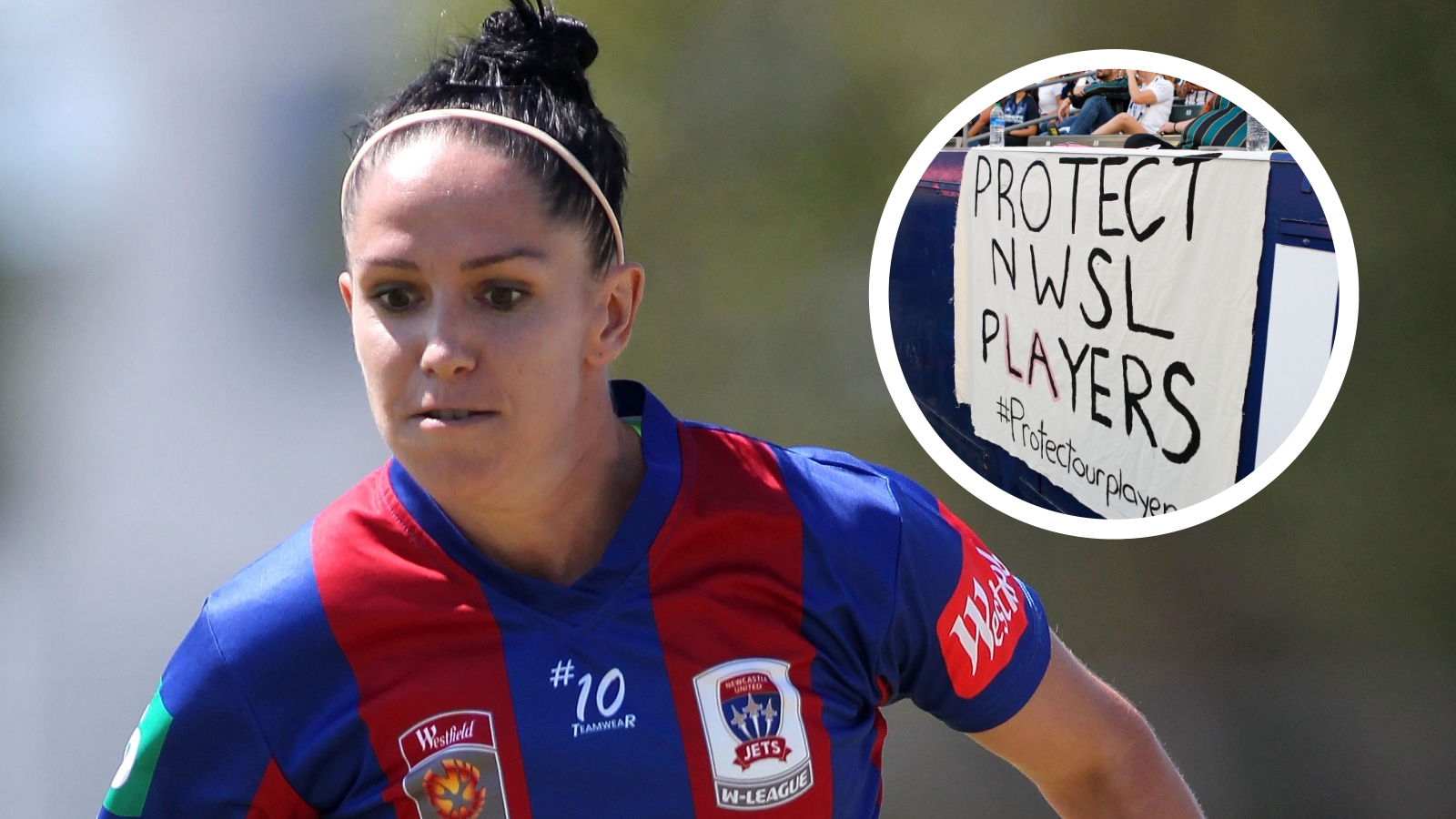 As a reckoning in women's football continues, the ex-Ireland international spoke to Goal on All of US: The U.S. Women’s Soccer Show

Canada whistleblower Ciara McCormack has confessed her belief that some "untouchable" executives may never face justice amid a cascade of scandals in the women's football world.

In a 2019 blog post, McCormack, who played professionally in Europe and Australia as well as for the Ireland national team, revealed several abuses perpetrated by her former coach, ex-Vancouver Whitecaps and Canada youth national team boss Bob Birarda.

Birarda has since been charged with multiple sex crimes and is currently awaiting trial.

'A certain layer that is untouchable'

McCormack appeared on All of US: The U.S. Women’s Soccer Show amid a series of abuse scandals that have rocked the women's game.

Like McCormack, ex-NWSL players Sinead Farrelly and Meleana Shim spoke out against an abusive coach, Paul Riley, last month, with Riley and later NWSL commissioner Lisa Baird losing their jobs. The fate of many league owners and executives, though, is still unknown as multiple investigations get underway.

In McCormack's case, Birarda was eventually criminally charged but she believes several who oversaw him should also be held accountable.

Speaking to Goal, McCormack explained: "For whatever reason in soccer, it just seems like there's a certain layer that is untouchable.

"If you look at the Whitecaps, there have been a lot of situations of harm – major situations, we're talking like police-involved situations and exactly the same owner, the front office, everyone's the same, and there's been nothing done at all.

"Who's going to do it? Canada Soccer? Well actually Canada Soccer happens to be side by side with the Whitecaps and covering up everything that happened in our situation. Oh, you're going to go to FIFA? Well someone that was with Canada Soccer is now with FIFA.

"It could be depressing and dark when you think of these people causing harm and there are no consequences to them, but for me in my own world and keeping my own sanity I try to just focus on the positive impact that I can have, and what I can do within my sphere of control, and just hope that karma takes care of the rest."

McCormack admitted that her experiences in the game have left her pessimistic about the prospects of wide-scale accountability across the NWSL amid its current reckoning.

"I feel like I'm actually a very optimistic person but the more that I've seen this abuse stuff go on, the more I'm just completely jaded, pessimistic in a way that's very different to my personality," McCormack said.

"I think the ripple has been big which is awesome, and I think it's great to see players in other countries showing solidarity, taking a stand.

"I hope coaches are watching and they're seeing that this isn't acceptable and if they felt like they had a blank slate to do whatever they wanted before, that they're starting to realize they can lose their career over serious misconduct.

"Hopefully from that standpoint and the amount of publicity it's gotten within the soccer community that change happens, but what I've witnessed with all these different abuse cases is that there's this big splash and this big explosion and this big response, and then just, you know, nothing.