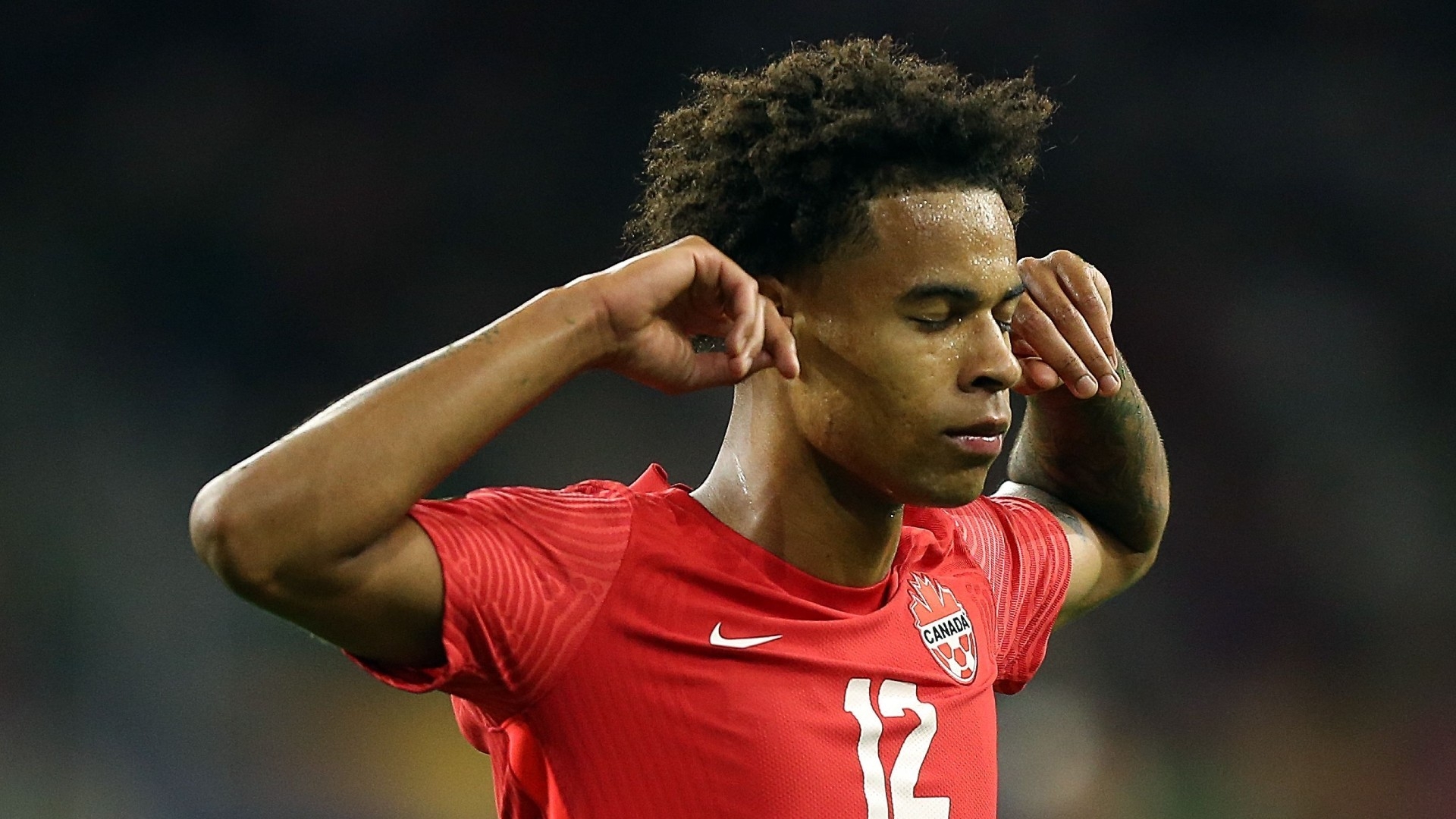 Canada star Tajon Buchanan opened up on the racial abuse he received on social media after scoring in Thursday's loss to Mexico, saying that "we as a society must do better".

Buchanan scored a stunning goal on Thursday, but it wasn't enough as Canada fell 2-1 to Mexico in the Gold Cup semifinals.

After the game, Buchanan logged on to social media and was greeted by numerous examples of racism directed toward him, with the New England Revolution attacker later responding with a message thanking those that have supported him.

"Unfortunate end, but extremely grateful to get my first international goal and to be a part of this special group," he said on Instagram. "Another huge step forward in our journey and I couldn’t be more proud of everyone throughout this Gold Cup.

"Those who personally know me know that I typically prefer to keep to myself, but I’m not going to pretend that I didn’t see the racial abuse I’ve received. Crazy the world we live in and all I can say is we as a society must do better. A special thank you to those for the constant love and support."

The young Canada winger has emerged as a star in recent months, shining in MLS to earn reported interest from overseas.

Buchanan, 22, contributed three goals and three assists in 12 appearances for the Revs before heading to the Gold Cup this summer, with Thursday's finish proving to be his first international goal.

In the hours following that goal, rumors began to swirl linking Buchanan to Europe, with Revs head coach Bruce Arena acknowledging on that there have been offers.

"Well, we have offers, and they're for significant amounts in my view, in my income bracket, anyway," Arena said on 98.5 The Sports Hub.

"We're pretty adamant on the fact we're not going to move any players this year and if there's a move it'll be made in January. I've spoken to clubs in four different countries in Europe that have an interest [in Buchanan], and some of our other players as well.

"That's the economics of our sport is transfers, that's all part of it. But right now, and I believe [ownership] feel the same way, we want to keep our team together this year and see if we can be a little bit more successful as we enter the playoffs."