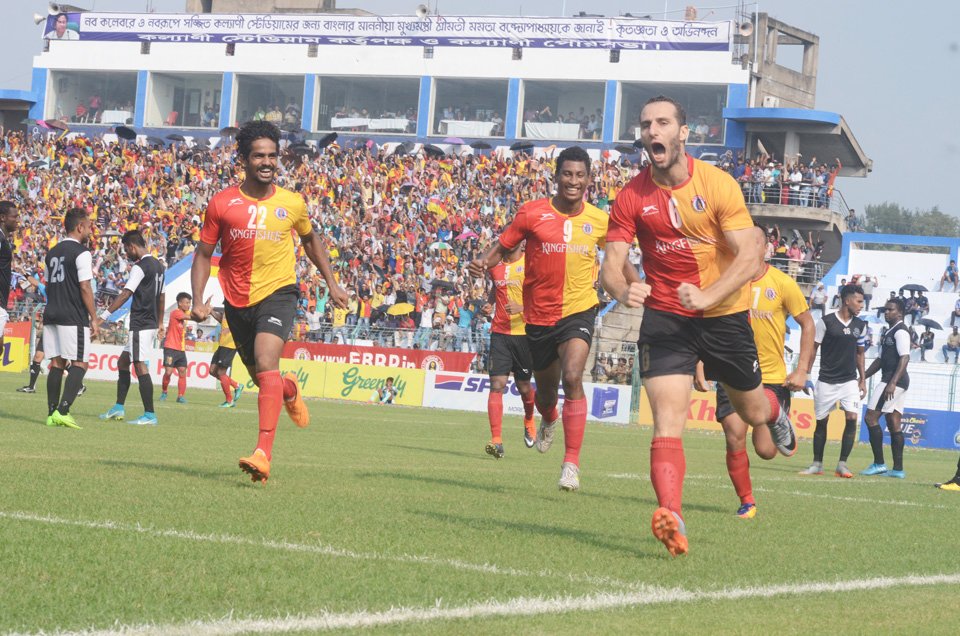 The 2018 Calcutta Football League Premier Division 'A' is all set to kick-off on 3 August with defending champions East Bengal taking on Tollygunge Agragami at the East Bengal Ground.

The other two Kolkata giants Mohun Bagan and Mohammedan Sporting will begin their season on the 4th and 5th August against Pathachakra and Food Corporation of India (FCI) respectively.

The Indian Football Association (IFA), the governing body of the sport in West Bengal released the fixtures for only the first four rounds. Thus, the date of the first Kolkata Derby (East Bengal vs Mohun Bagan) of the season is yet to be finalised.

The Red and Golds, who had won the competition last season for a record 39th time and eighth on the trot, will be looking forward to extending the juggernaut. Their arch-rivals Mohun Bagan, on the other hand, have not won it since 2009 and will be desperate to end their drought.

Under Technical Director Subhash Bhowmick and coach Bastob Roy, East Bengal have accumulated a decent squad with three foreign players so far. Mahmoud Al Amna, who was one of the most important players of the club last season, has been retained this year.

I-League winning Minerva Punjab midfielder Kassim Aidara has also joined the club this season. Their biggest foreign signing so far has been Costa Rican World Cupper Johnny Acosta who joined the club after representing his country at the recently 2018 World Cup in Russia.

Mohun Bagan too have signed several big names this season. Players like Mehtab Hossain and Avinash Ruidas have joined the club this season. Their best signing so far has been striker Henry Kissekka who had a fantastic putting with Gokulam Kerala in last season’s I-League.

Fixture for first four rounds (All matches to kick-off at 4.30 PM) -