Mamelodi Sundowns co-coach Manqoba Mngqithi is confident the team will proceed beyond the group stage of the Caf Champions League despite being pooled in a tough group.

The South African giants were drawn in Group A alongside champions Al Ahly during the draw held on Tuesday and they will also face Sudanese clubs Al Hilal Omdurman and Al Merrikh.

It was Al Ahly, led by former Brazilians coach Pitso Mosimane, who eliminated Sundowns from last season’s tournament after the two teams clashed in the quarter-finals with the North African side emerging 3-1 winners on aggregate.

Mngqithi has exuded confidence Masandawana have a strong squad capable of doing better than last season in the competition.

‘It is always difficult to make a choice’

“My impressions of the draw will always be the most difficult to comprehend because one, once you get into the last 16 it is always difficult to make a choice as to who you would like to play against, and all the teams that are there probably 75 if not more than 90 percent of them have won the Champions League before so there is no chance of avoiding anyone,” Mngqithi told the club media.

“We just have to soldier on give it our best effort and understand that at this stage of the competition everybody who is here is looking to win it so we just have to focus ourselves and make sure our team is strong enough to compete until the end.” 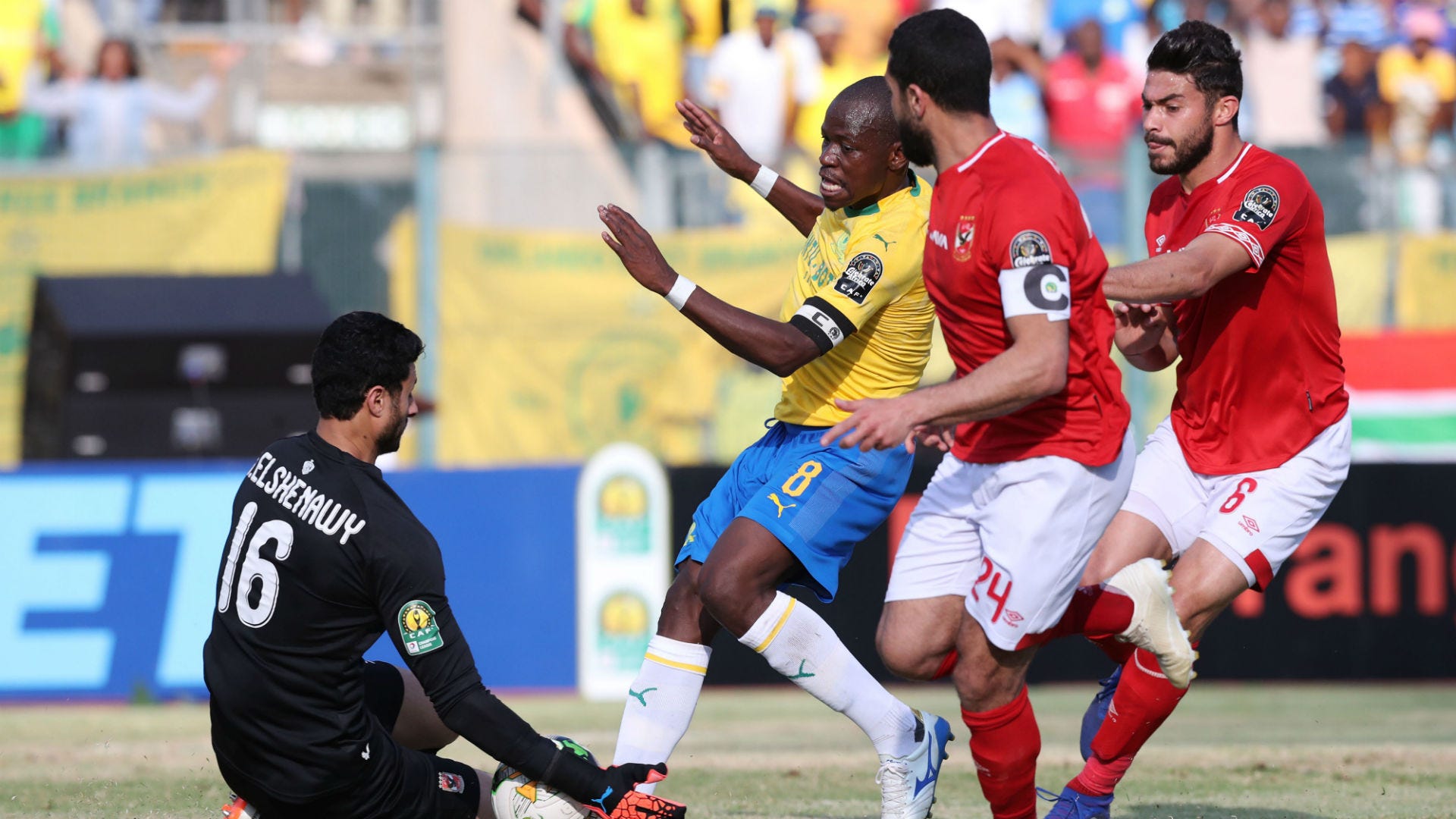 On the challenges the team will face in the group, Mngqithi said: “The only challenge with the group is that it involves extensive travelling to Sudan and that is where our challenge might be but you cannot ask for any other team in the Champions League because if you look at all the other groups, you will realise that all of them have got very difficult and stiff competition.

“But otherwise it is a group that we will fight very hard to pull through, we are confident that the group of players that we have can help us to go through in this group but to earn that, we have to work very hard because it is not going to be easy.”

‘We have a team capable of causing upsets’

On facing Al Ahly yet again, Mngqithi explained: “Al Ahly gave us trouble last year and we have not played Al Merrikh, Al Ahly has always taken us out of quarter-finals and that on its own is such a stiff challenge that we are going to face but these challenges are not only for Sundowns, all the teams will experience the same thing, so we just have to go and give our best shot.

“The teams that we are going to play against are all well-coached, Al Ahly is the biggest team in Africa, Al Hilal one of the most formidable teams in the Champions League, always in the group stage, always pushing for the quarter-finals, it is always very difficult to play against them. 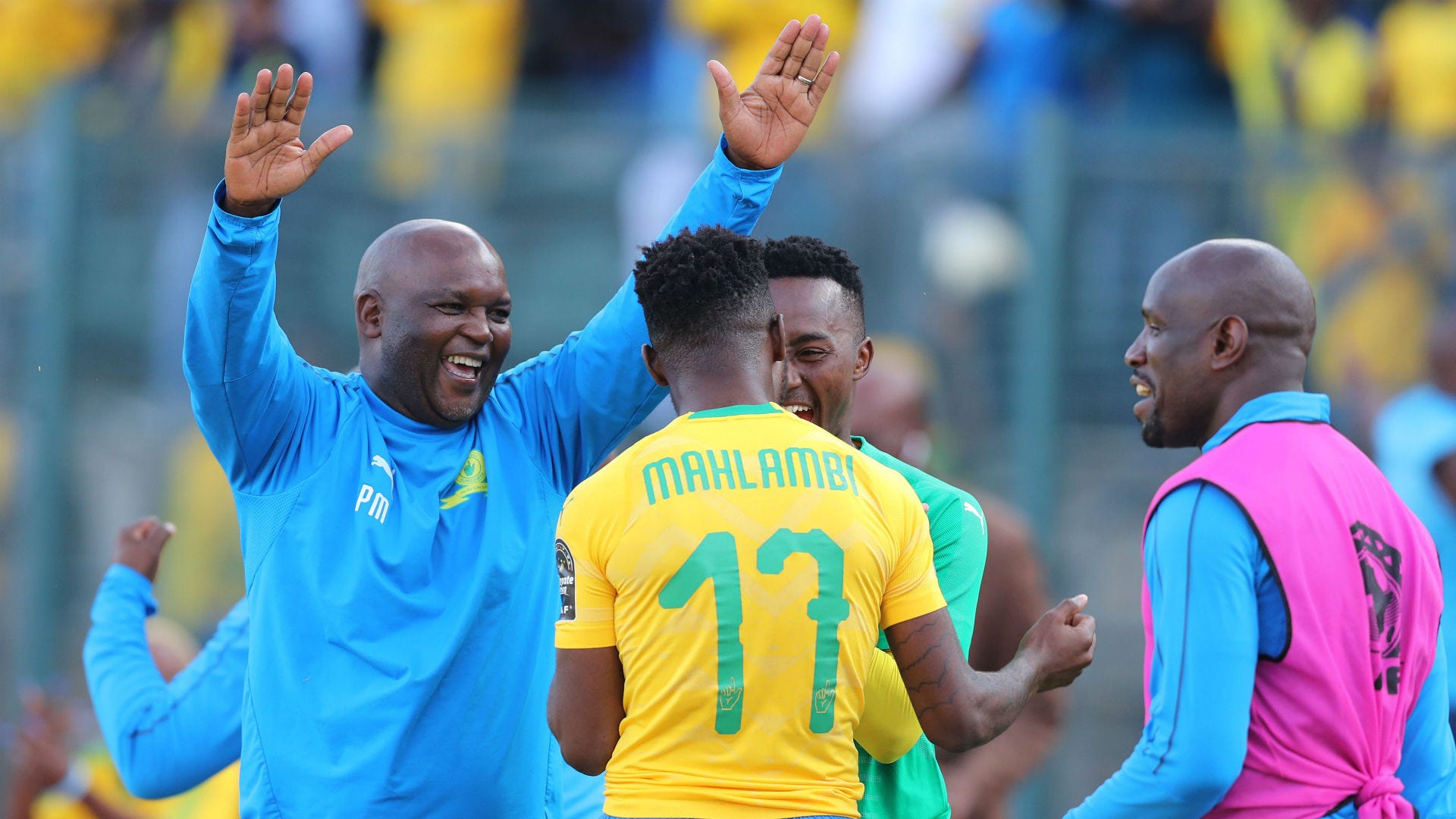 “We understand very well what we have to expect and Al Merrikh as much as we have not played against them but it is a story of Sundowns, Orlando [Pirates] and Kaizer [Chiefs] in South Africa when you compare Al Merrikh and Al Hilal in Sudan it is the same story, so we know very well it is not going to be an easy one.

“It is going to be a challenging one against Hilal we also did not do very well last year, we beat them at home and we got a draw away from home and we believe we have got a team that is capable of upsetting any of the teams that we are playing against.

"I am also impressed with the support that we are getting from the board, the president, the chairman, and the management of the club gives us the confidence that we can always go all the way.”