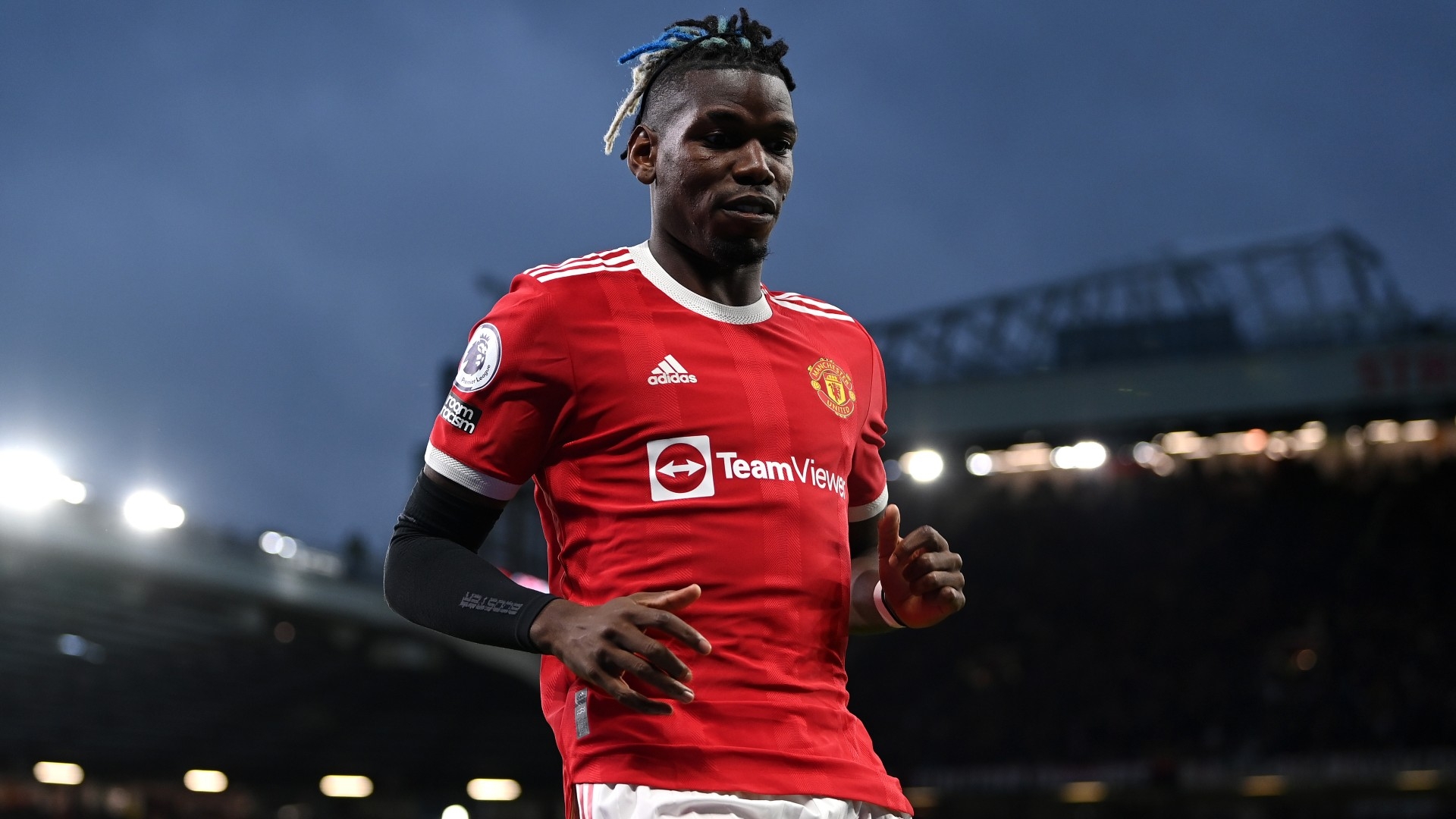 The midfielder was rumoured to be considering his future after the 5-0 defeat, but he has come out fighting over misleading newspaper headlines

Paul Pogba has hit back at reports of a rift between himself and Manchester United manager Ole Gunnar Solskjaer, as well as claims that he has halted talks over a new contract at the club.

The Frenchman was reportedly considering his future at Old Trafford following the 5-0 defeat to rivals Liverpool in the Premier League on Sunday, in which the midfielder was sent off shortly after coming on as a half-time substitute.

However, Pogba has taken to social media to dismiss the reports, labelling them "fake news".

Posted on top of a screenshot of a story headlined 'Pogba snubbed Ole Gunnar Solskjaer after Man Utd loss to Liverpool and shelves contract talks', the player superimposed a message saying "Fake news".

The former Juve star added on Instagram: "Tabloid press once again wants to create polemic with 100% fake news. Big lies to make headlines. Journalists who use my name to be seen when there is nothing to see.

"The only reason I address this b.s. is out of respect to my coach, club and fans to send a clear message: the less you read these people the better you are, they have no shame and will say just anything with no basis AT ALL."

What's the latest regarding Pogba's future?

The 2018 World Cup winner has frequently been a source of criticism when United have suffered a downturn in form, and has often been linked with a move away from the club.

Indeed, his agent Mino Raiola has never been shy about announcing his client may move on in the future, with the most recent hint coming in September, as the Italian admitted "Turin is still in Pogba's heart".

Criticism of Pogba, who is contracted through to 2022, has intensified after the Liverpool embarrassment, with former United midfielder Paul Scholes labelling the Frenchman "disrespectful".

Scholes said: "You’d have to think, if Ole’s still a manager there, will we see Pogba again in a United shirt? He’s caused mayhem over the last couple of years. Everyone knows what a talent he is, everybody trusts him, every manager trusts him, tried to give him his head and let him be the player he’s been.

“With all the commotion, not signing his contract, almost holding the club to ransom, and then he comes on and does something like that. It’s not Ole’s fault, don’t get me wrong, but that’s part of it that almost summed the United performance up today.

“Look, he probably will play [again] won’t he? But I don’t think they will be missing anything if he doesn’t."