The Hammers have drawn up a list of possible striker signings, with Slaven Bilic interested in bringing in the Chelsea and Manchester City attackers

Slaven Bilic is looking to add firepower to the Hammers, having seen midfielder Michail Antonio finish as the club's top scorer in the Premier League with nine goals.

Andy Carroll netted just seven times in the league, with Andre Ayew scoring five goals, and Goal understands Batshuayi and Iheanacho are seen as the perfect answers to provide goals for West Ham.

Having scored the goal that helped Chelsea seal the title, Batshuayi is the club's top target, but Iheanacho is also heavily fancied after failing to cement a regular place in Pep Guardiola's Manchester City squad. 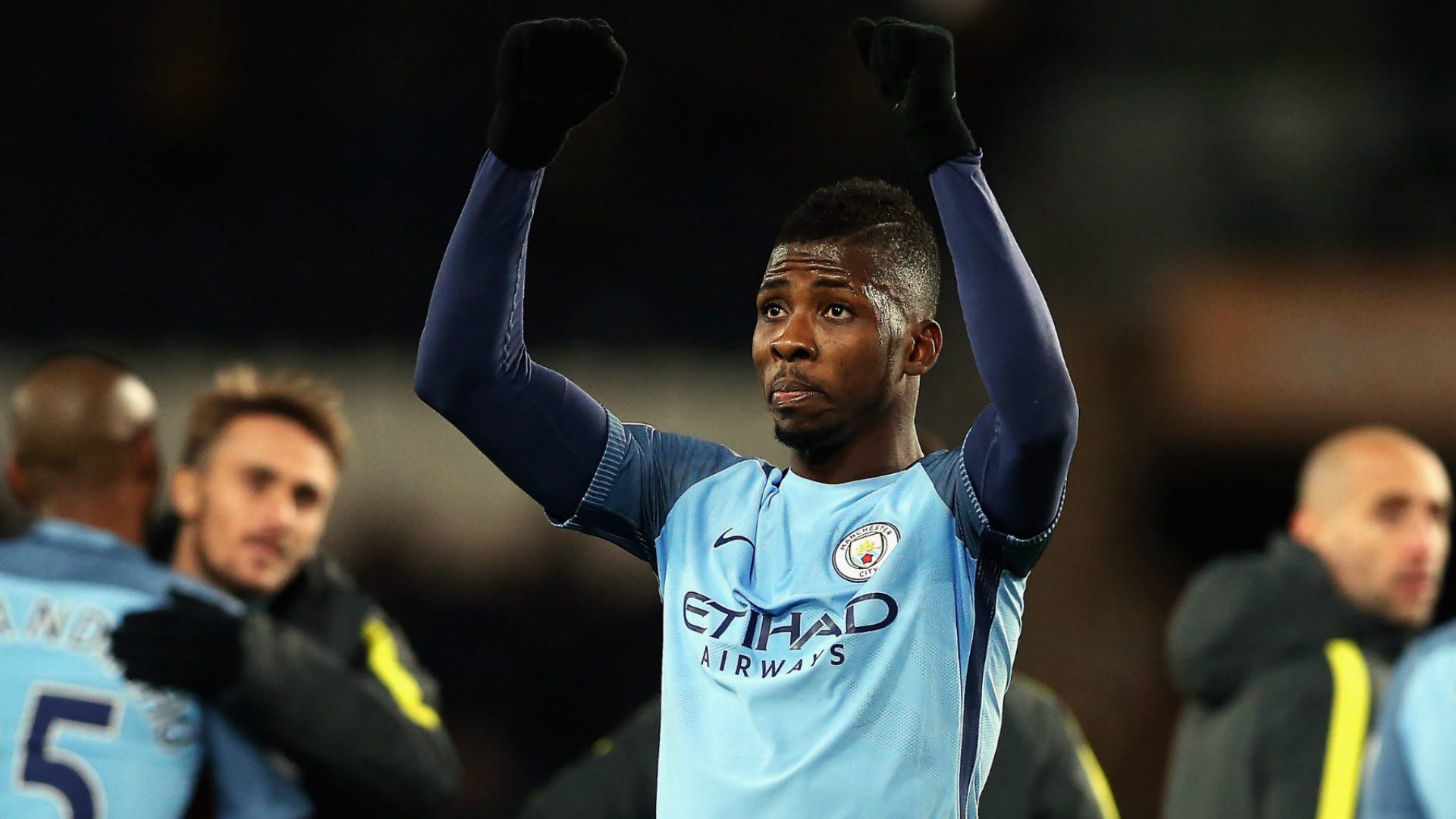 Both players are expected to cost between £25 million and £30, with West Ham having doubts about signing Liverpool forward Daniel Sturridge.

The England international was linked with a move to the London Stadium, but competition from PSG as well as doubts over his ability to stay fit over the course of a full season have seen Sturridge fall down the pecking order.

In April, Bilic discussed the possibility of signing the Liverpool striker, calling Sturridge "unbelievable" while also explaining the club had a number of players under consideration.

"If you talk about Sturridge as a player, especially if you go back two or three seasons, he was unbelievable. But then he wasn't a subject for West Ham," Bilic admitted.

"Now you can still see it when he plays. He plays very rarely but I watched Stoke against Liverpool the other day. He came on and, with a couple of passes, he broke their defence.

Proof Pogba has not flopped at Man Utd

"So of course he is showing that when he plays, but he plays very rarely. When he is on fire he is a great player. Is he the sort of striker we would look at? We are going to see. We have our list of strikers."

As well as Batshuayi and Iheanacho, West Ham are also interested in the possibility of signing Manchester United attacker Anthony Martial, who started just 18 Premier League games this season under Jose Mourinho.