Barcelona fail to reach agreement with players over salary reduction 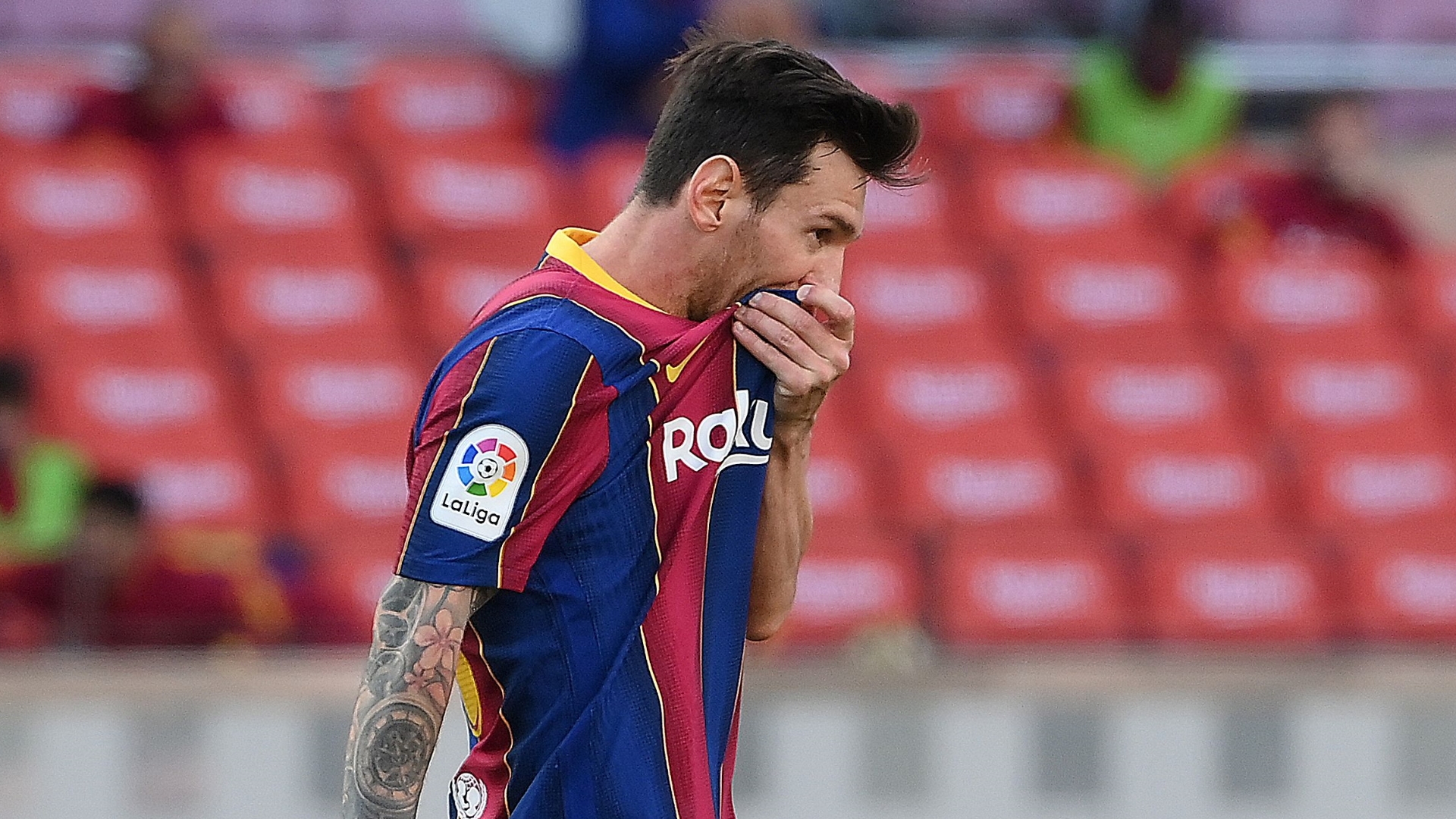 Barcelona have failed to reach an agreement with players over a salary reduction after a lengthy negotiation ultimately ended without a resolution.

The Liga giants are seeking to reduce their wage bill amid a "serious financial problem" due to the coronavirus pandemic.

Barca say Covid-19 has caused a reduction in revenues of more than €300 million for the 2020-21 season, with the club requiring a salary adjustment of €191m.

But talks between Barca and representatives of the players - as well as a group of corporate workers - ended on Wednesday without an agreement.

“Regarding the status of salary negotiations between the club, the representatives of professional footballers and the corporate worker group, FC Barcelona issues the following report,” a statement released by the club said.

“Today, November 11, after several days of intense meetings and exhausting all avenues, the parties involved have concluded talks without reaching a firm agreement.

“We find ourselves in a situation where it is up to the management board to make decisions that will help ease the financial problems caused by the Covid-19 pandemic.

“The negotiating process has revealed the sincere desire of all parties to come to an understanding, including the process of reimbursing wages that must be postponed in the short-term. We have overcome things that previously seemed insurmountable.

“All parties have agreed to give each other until November 23 to reflect and decide whether the proposals that remain on the table are acceptable.”

Reports have suggested Barca want to cut the wages of their top earners, including Lionel Messi, by 30 per cent.

Barca are believed to have one of the highest wage bills in Europe, with the likes of Luis Suarez, Ivan Rakitic and Arturo Vidal having left the club in the close season.

Once the international break is finished, Barca will travel to Atletico for a crunch La Liga clash on November 21.