WHAT HAPPENED? Ayew orchestrated the Eagles’ lead after setting up Odsonne Edouard in the seventh minute. However, that lead was short-lived as Aubameyang restored parity for the Blues. With the fixture looking destined to end on a no winner no vanquished note, Conor Gallagher drilled home the winner in the last minute at Selhurst Park. The encounter saw several Africans in action and they put up differing performances.

HOW DID AUBAMEYANG TURN UP? The former Gabon international shouldered the visitors’ scoring responsibilities alongside Raheem Sterling. Aside from finding the net, he mustered two shots with only one on target. He accounted for one key pass, 24 passes with a passing accuracy of 87.5 per cent. Aubameyang did not complete a single dribble with one interception to show for his contribution defensively. After 75 minutes on parade, he was replaced by Armando Broja.

WHAT WAS AYEW’S CONTRIBUTION? The Ghanaian not only provided an assist but also put up a decent display which could not prevent the Eagles from losing. The Black Stars did not record a single shot, however, he made one key pass, was fouled once and won two aerials. Furthermore, he supplied one cross, 38 touches, 25 passes and a passing accuracy of 75 per cent. Ayew put up a great showing defensively with statistics showing he made one top tackle, one clearance and one blocked shot.

DID ZAHA FARE BETTER? Zaha – who was in action from start to finish – not only helped Palace in the push for goals but also ensured Chelsea did not score more goals. The Cote d’Ivoire international made five tackles, two interceptions, with one shot that went off target.

WHICH OTHER AFRICANS WERE INVOLVED? That was not the case for Ghana’s Jeffrey Schlupp and Jean-Philippe Mateta who were introduced towards the end of the match. Senegal international Kalidou Koulibaly, Sierra Leone prospect Trevoh Chalobah and Morocco’s Hakim Ziyech were unused substitutes while Edouard Mendy was not listed for action.

THE BIGGER PICTURE: Chelsea, as a result of this victory, moved to fifth on the table, while Crystal Palace stay 17th after accruing six points from seven matches played so far in the 2022-23 campaign. 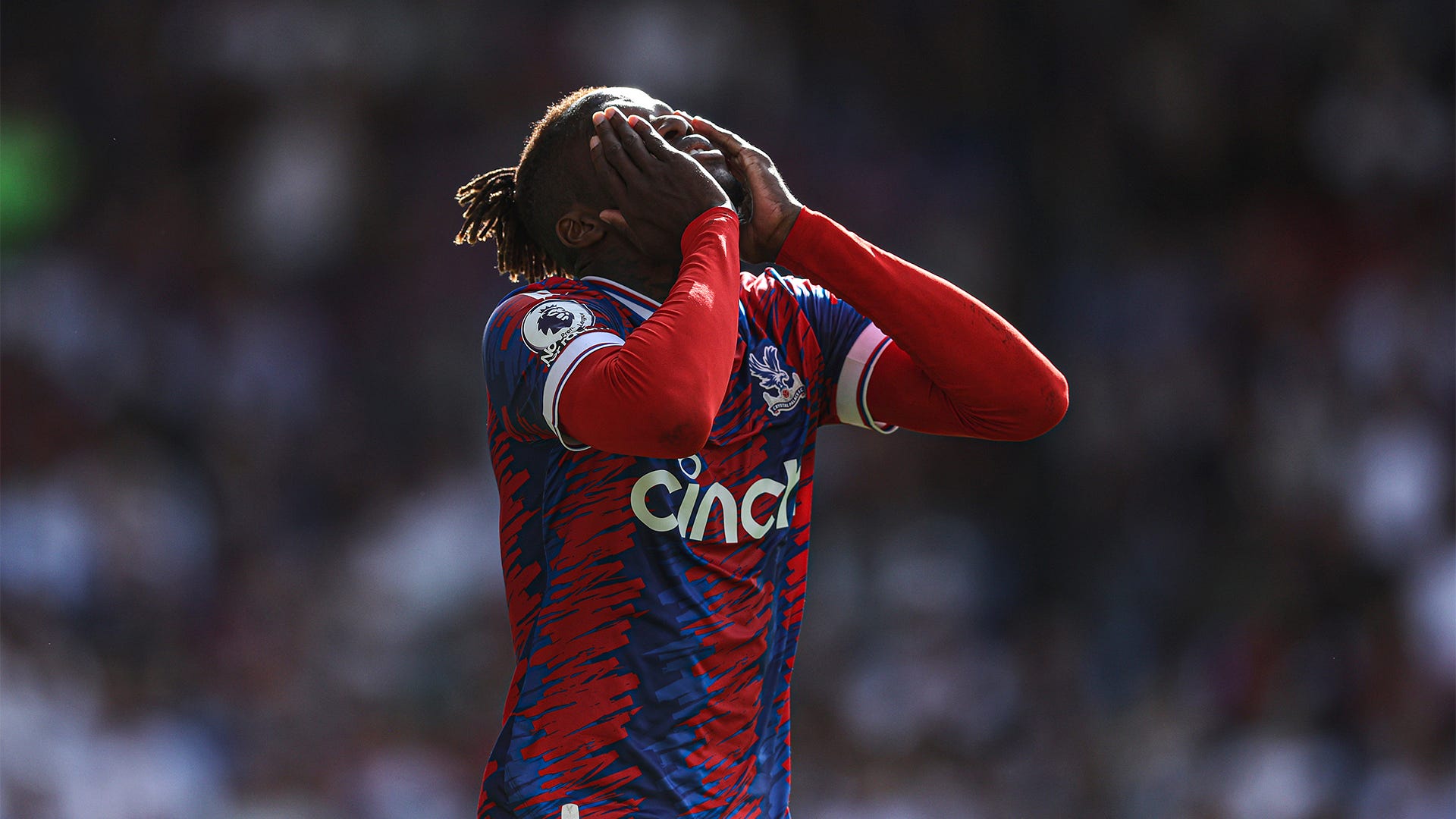 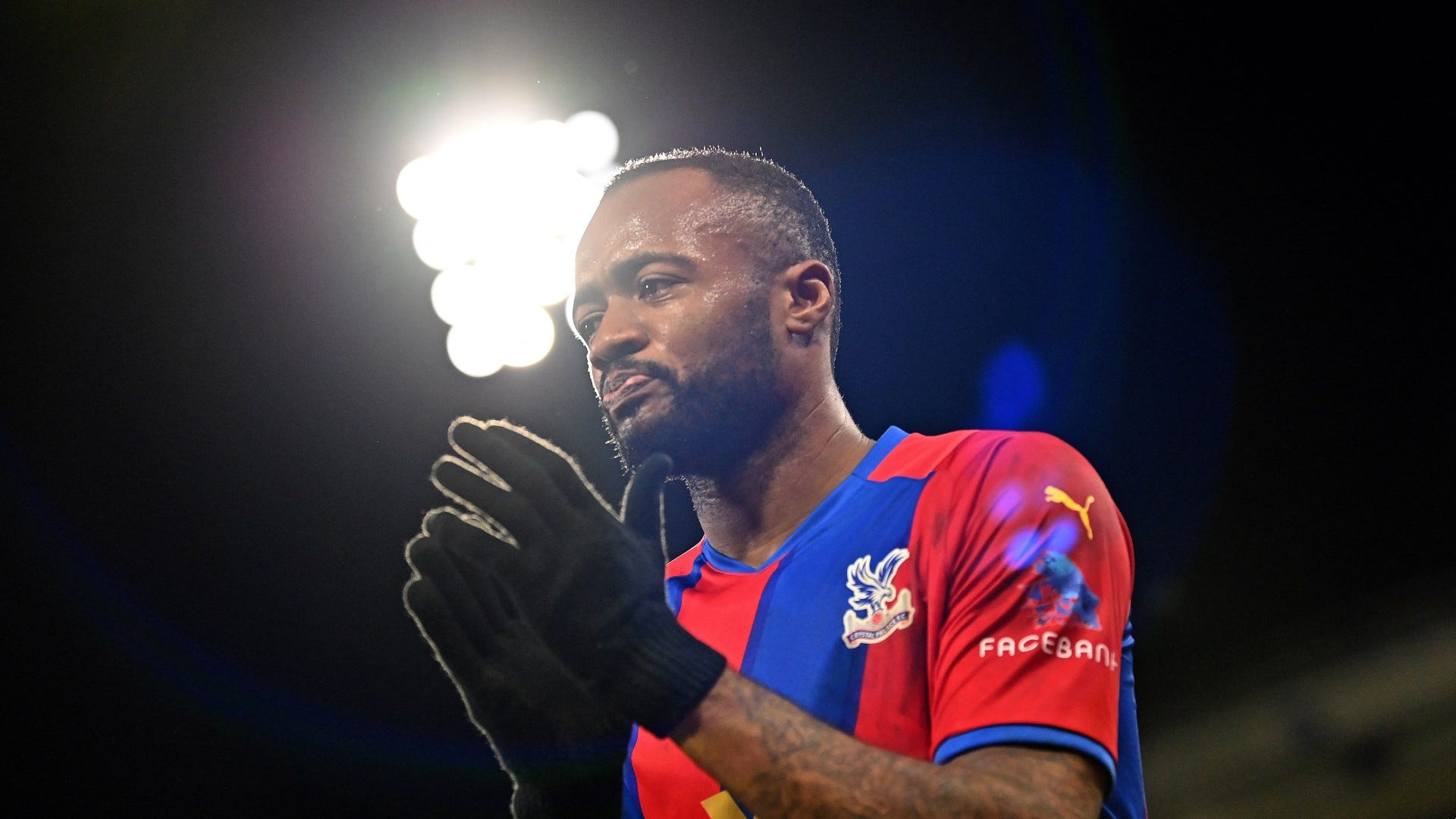 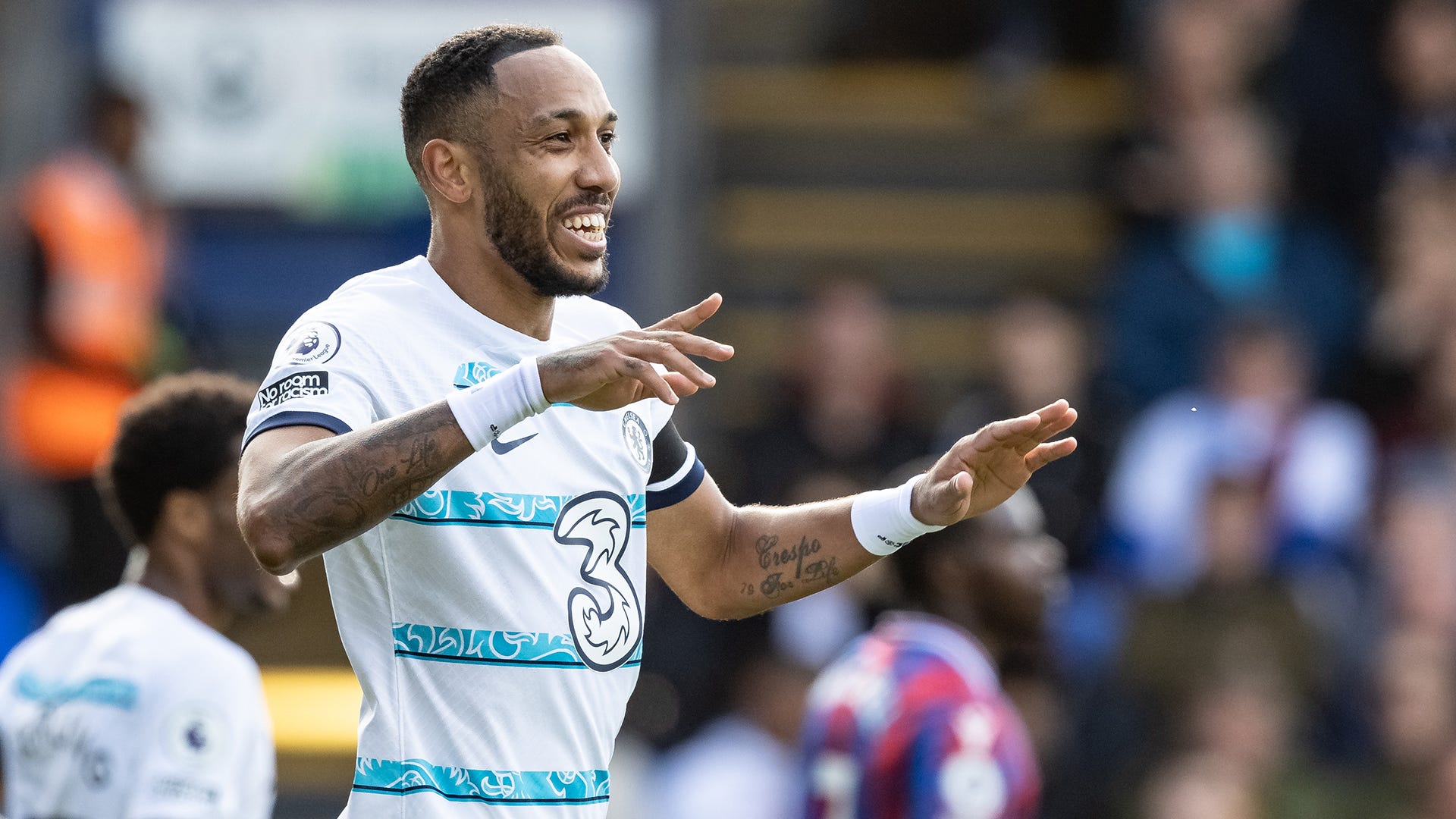 DID YOU KNOW? Crystal Palace have lost their last 10 Premier League matches against Chelsea, against side have they lost more consecutive games in the competition.

WHAT NEXT FOR THE AFRICANS? Aubameyang is expected to lead Chelsea's attack when they welcome AC Milan to Stamford Bridge in Wednesday’s Champions League outing. Whereas, Ayew and Zaha would be hoping to help Crystal Palace return to winning ways against Leeds United on October 9.

Which of these Africans would have the better 2022-23 campaign?