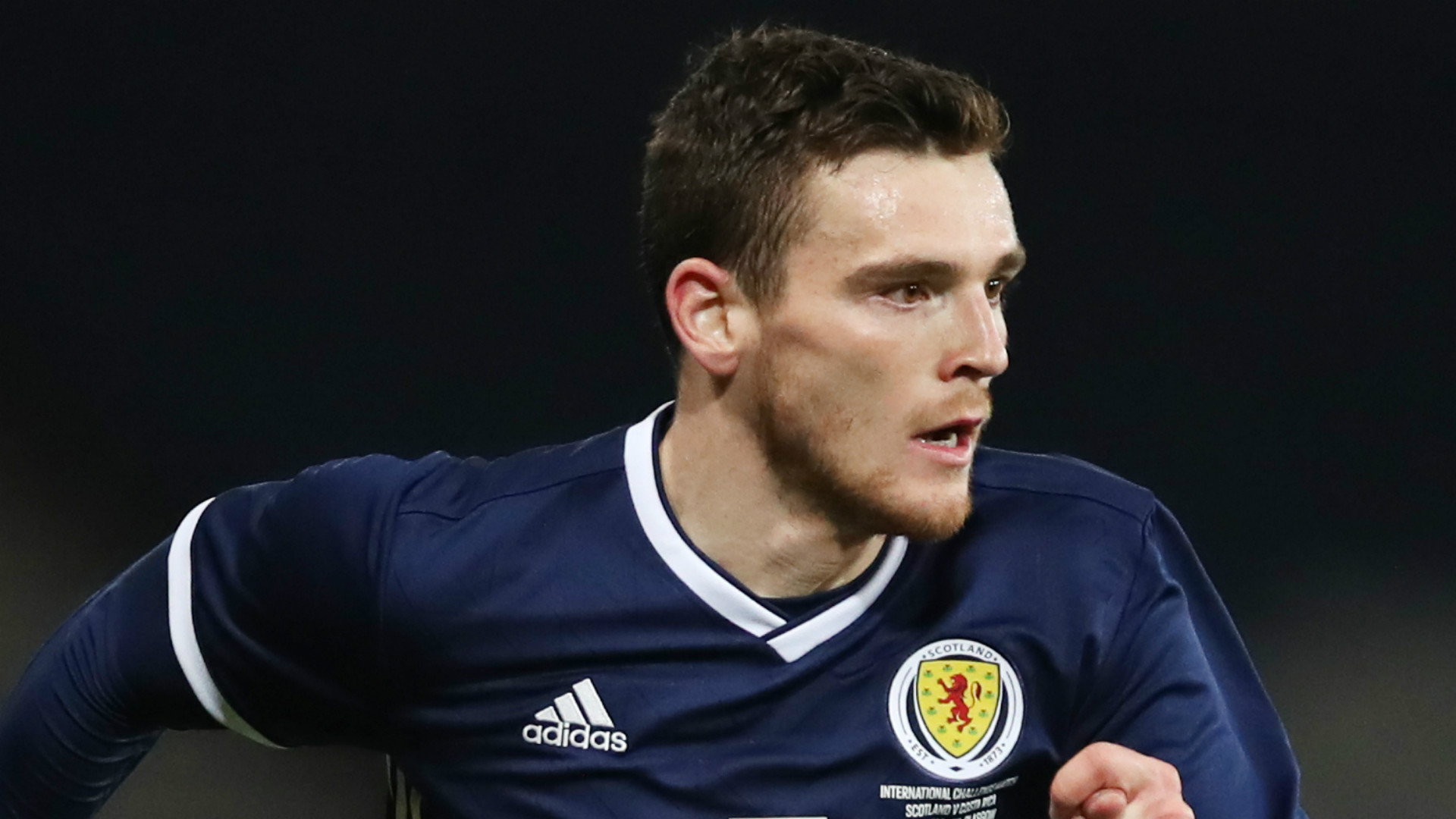 Scotland travel to Albania on Saturday for a Nations League C Group 1 encounter that will determine how much pressure they go into Tuesday’s match with Israel under.

Should Alex McLeish’s side gain anything from their trip to Shkoder, they will have at least avoided the threat of an embarrassing relegation to the bottom tier of European football.

In any case, after losing 2-1 in Israel, the return leg of that encounter is a must-win game if they want to win promotion to League B and earn the potential for a fast track into Euro 2020, which they will play a part of hosting.

Albania’s prospects of promotion, meanwhile, are scant but certainly not over and a big home win would give them a chance.

In the United States (US), the game can be watched on Univision Deportes and can be streamed via ESPN+.

In the United Kingdom (UK), the game can be watched live on Sky Sports Main Event and streamed on Sky Go.

Albania have a number of selection problems for the clash, the most notable of which is the absence of Levante striker Armando Sadiku, who has 11 international goals and is recognised as their chief threat.

Ermir Lenjani, one of their more experienced defenders, is also missing along with a number of fringe men, such as 20-year-old Enea Mihaj and midfielder Ylber Ramadani.

Scotland have been hit by a raft of call offs, which have seen as many as nine players drop out of the squad, including goalkeeper Craig Gordon, defenders Charlie Mulgrew and Kieran Tierney, and midfielder John McGinn.

Furthermore, there were already numerous players absent through injury, including centre-back John Souttar and forwards Steven Naismith and Leigh Griffiths.

McLeish has a particular headache at right-back, where he had been tipped to start with Kieran Tierney, though Callum Paterson, who has been playing in attack for Cardiff of late, represents another option. It is even possible he adopts a 3-5-2 system.

Uncapped Hamburg defender David Bates is in contention to start, while John Fleck will join up with the squad on Sunday.

Despite their selection concerns, Scotland are 6/4 favourites, according to Bet365 . The draw is available at 21/10 while Albania can be backed at 23/10.

Click here to see all of bet 365's offers for the game, including goalscoring markets, correct score predictions and more .

The Scotland hotseat has never felt quite so hot for Alex McLeish. Only in post for nine months, he finds himself already in a position under immense pressure.

Six defeats from eight matches have left him batting off critics from all angles, while an abject performance against Israel last month in a Nations League clash only amplified the belief of those who do not believe he is the man for the job.

A penalty from Charlie Mulgrew had the Scots heading for the top of League C Group 1 ahead of two apparently manageable fixtures, but Israel’s comeback has dramatically changed perspectives.

A raft of injuries has further cast doubt upon the manager, with the suggestion that even the players do not want to feature under him.

“We're all behind him and I think what would show that the best are performances and results,” Southampton midfielder Stuart Armstong said. “We certainly have the belief. The performance last time out wasn't great and everyone knows that, so it's up to us to turn that around and put in a good performance.”

“We have the players to cope,” he said, regarding the injury situation.

“We have two really big games ahead of us. I know that we can do it if we play to our best performance level.”

The find themselves up against an Albania team in disarray.

Though they qualified for Euro 2016, the Albanians have suffered a collapse of fortunes in the aftermath and have lost five of their seven internationals in 2018. Indeed, the 1-0 home win over Israel, which gives them hope of qualification, is the only time they have claimed victory in a year that has also seen them thumped 3-0 by Kosovo.

Rangers star Eros Grezda, meanwhile, is insistent that his side are fired up for the challenge.

“People may say we are out, but it’s not impossible. We need to win 3-0 against Scotland to have a chance,” he said. “Finishing second wasn’t our aim, but it would still be important. Even if we don’t qualify, we don’t want to get relegated, so we need to win.

“We are a different team in Albania compared to away from home. It’s like Rangers, nobody can beat us at Ibrox.”

McLeish and Scotland are eager to prove him wrong.