African All Stars Transfer News & Rumours: Rangers to strike deal with Nigeria for Balogun & Aribo ahead of Afcon 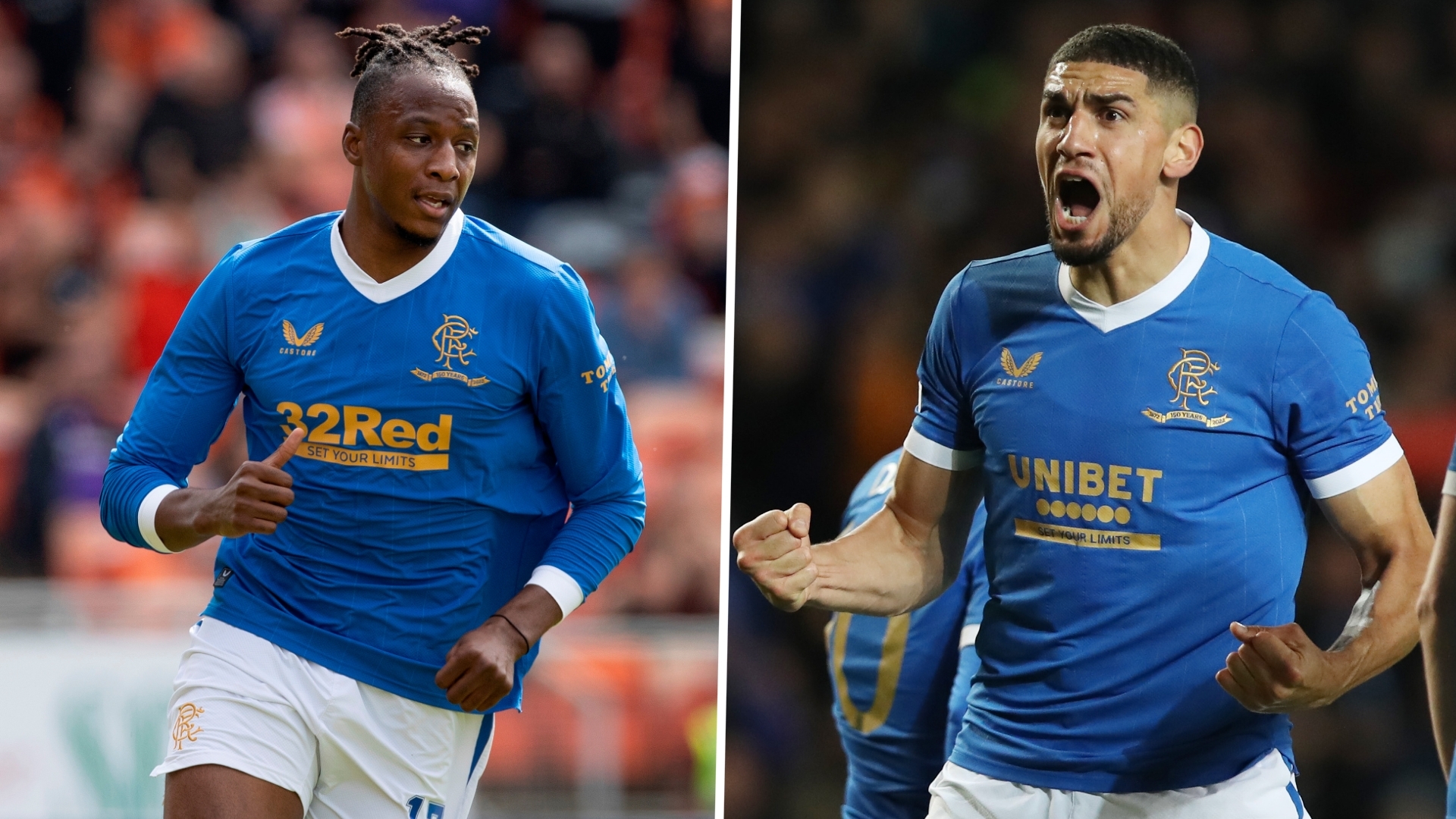 Goal brings you all the latest news, rumours and deals related to African stars across the world

Mohamed Salah is demanding at least £500,000-a-week to sign a new contract at Liverpool, according to Football Insider.

The Reds are working to tie the two-time African Footballer of the Year to fresh terms with his current deal due to expire in 2023.

Salah is said to be requesting a contract that will make him Liverpool's highest earner as he is currently their top scorer with 15 goals in 12 appearances this season.

Rangers to strike deal with Nigeria ahead of Afcon

Rangers are hoping to strike a deal with Nigeria for Leon Balogun, Joe Aribo and Calvin Bassey to report late for next year’s Africa Cup of Nations in Cameroon, reports Daily Record.

The Premiership champions are looking to have the trio available for the Old Firm derby against Celtic on January 2, seven days before the Afcon tournament starts.

The three players were invited for Nigeria's games against the Central African Republic this month and they are key players in Steven Gerrard's squad.

Guinea striker Mohamed Bayo has been summoned to appear in a court in the French city of Clermont after being charged for driving under the influence of alcohol.

L’Equipe reports that Bayo is expected in court in June 28, 2022 after he was arrested for a traffic accident in the early hours of Sunday morning, that injured two people.

The incident happened after the 23-year-old scored Clermont's only goal in their 2-1 loss to Nantes on Saturday.

Bayern Munich are planning to beat Real Madrid to the signing of Napoli striker Victor Osimhen next summer with an offer worth €100 million, according to AS .

The European giants have shown interest in the Nigeria international after blistering form that has seen him score nine goals in 10 matches across all competitions this season.

The 22-year-old moved to the Serie A in September 2020 and he has four years left on his contract.

AC Milan are finding it difficult to tie Franck Kessie down to a new deal, with his current contract set to expire at the end of the season.

Calciomercato reports that the two parties are far apart from reaching an agreement for an extension.

The Ivory Coast international has been at the San Siro Stadium since July 2017 and he has become a target for several clubs in Europe ahead of the January transfer window.

Rangers have put a £10million-plus price tag on Nigeria midfielder Joe Aribo if any club moves to sign him in January, according to Football Insider .

Crystal Palace are reportedly looking to bolster their midfield options by signing Aribo but Rangers will not allow him to leave easily.

The Super Eagles star has established himself as a key player at Ibrox Stadium since 2019 following a free transfer from Charlton Athletic.

Real Betis are keeping tabs on Sassuolo forward Jeremie Boga over a potential move at the end of the 2021-22 season, claims Calciomercato .

The Spanish club aims to offload Cristian Tello in the January market and sign the Ivory Coast star on a free transfer when his contract with the Black and Greens runs out in June.