New Barcelona boss Ernesto Valverde says Lionel Messi continues to get better and has an amazing ability to constantly improve.

Valverde thinks the best is yet to come from Messi, who turns 30 on June 24, despite his sensational achievements in his career to date.

The Barca head coach, who has replaced Luis Enrique in the role, thinks the forward's status as the world's best player is unquestionable and cannot wait to link up with him next season.

Which clubs can afford Cristiano Ronaldo 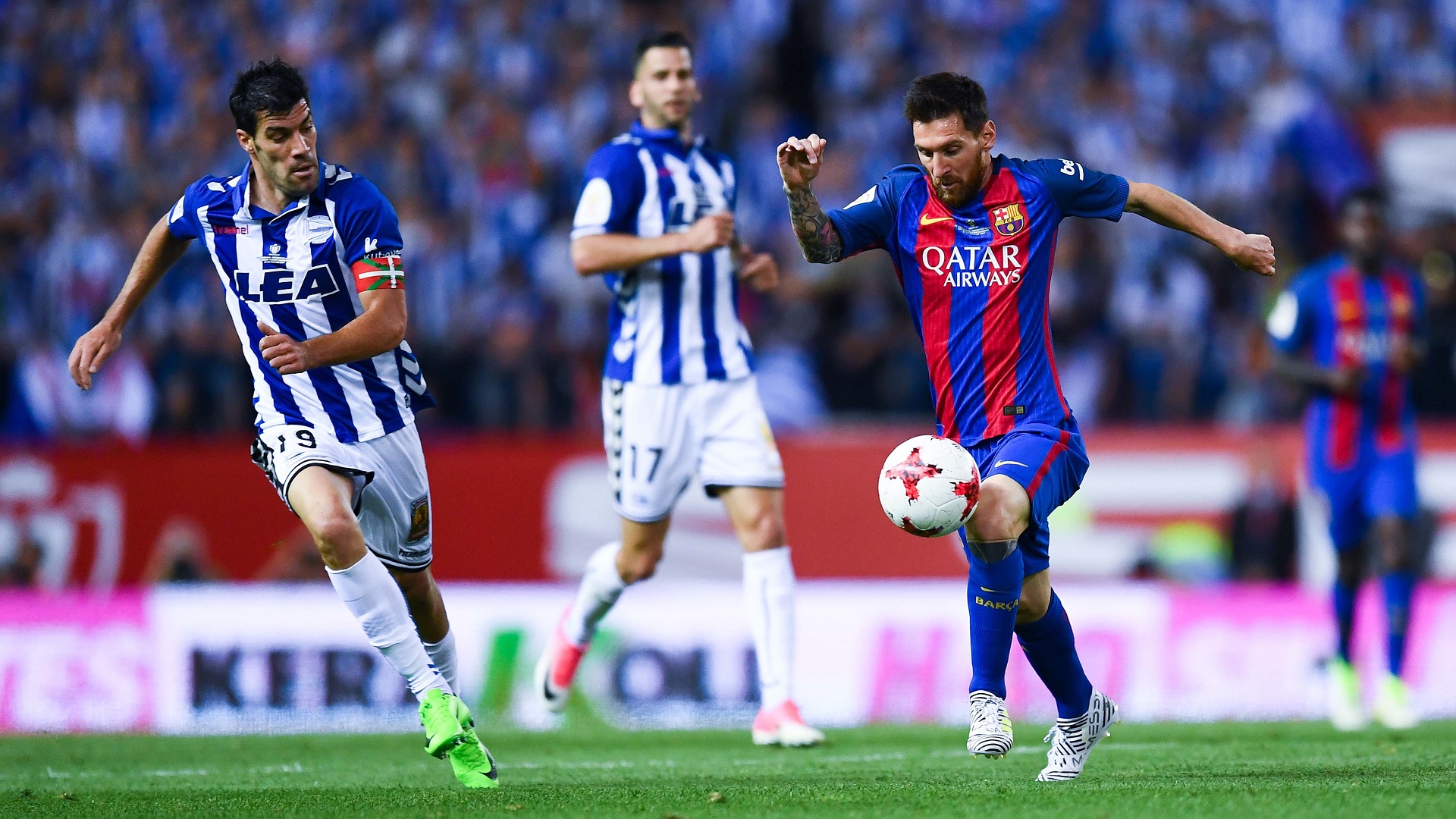 "Every day he surprises you, he is indisputably the best player in the world and I'm excited to coach him," Valverde said to Barca TV.

"He will do something amazing one day, then the next day you feel he surely can't do anymore, but he does and keeps improving.

"When someone repeats the best things continually then there is a moment you think it is unrepeatable, but he just gets better and better. And we are still waiting for the best."

"When you have big stars you always ask yourself how they will mix and what chemistry they will reach," said the former Athletic Bilbao boss.

"But sometimes you have to leave things to happen."